Meanwhile, An Update From The Whatsitcalled... Economies! 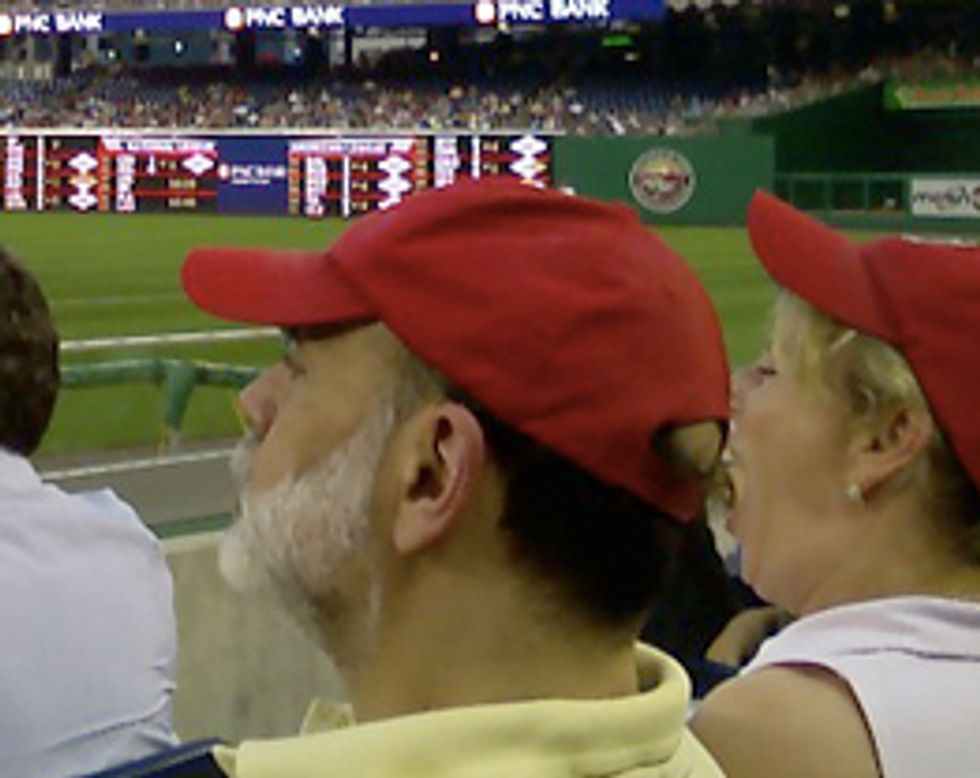 Barack Obama ate a hamburger... Sarah Palin got a gun... torture, they're still going on about that... Sean Hannity is insane... what else today? Oh right, the thing, the thing where goods and services are bought and sold and jobs and money and stuff! Ben Bernanke said optimistic things about it today, albeit with a tragically ambiguous, stinging back: "Federal Reserve Chairman Ben S. Bernanke said today that the nation's rate of economic contraction may be slowing and that he expects growth to resume later this year, but he also suggested that the economy could perform well below its potential for years to come." What is this nonsense about the American economy having "potential"? Like building GREEN CARS and shit? [Washington Post]