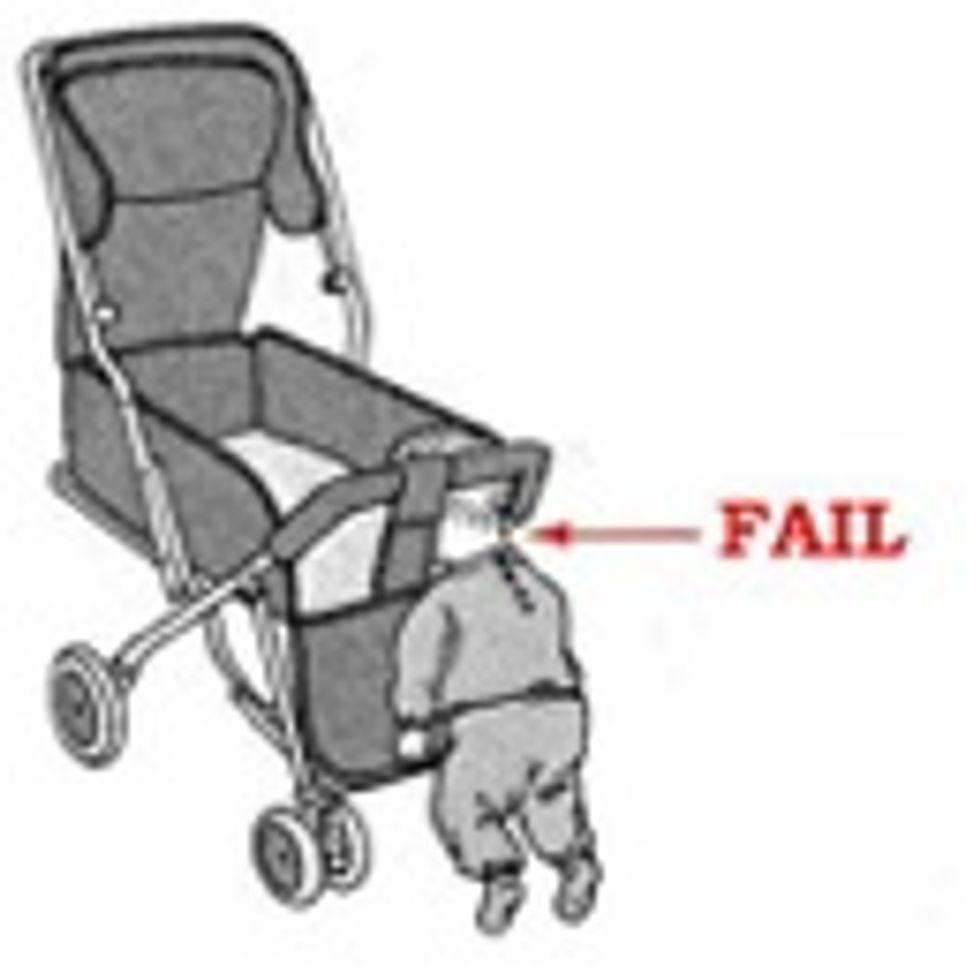 You wealthy tech people with the software and the code and thefour-hundred million registered users, could you maybe *beta test* this stuff a little bit before dumping it on the world? Wonkette links cannot be put on people's Facebook pages now, apparently, because "Warning: This Message Contains Blocked Content. Some content in this message has been reported as abusive by Facebook users." UPDATE: If this was the case, it is not the case now. Hooray for our Founding Fathers/Precious Freedoms/etc.

We felt special/violated for a few minutes, until we realized gazillions of websites have been BLOCKED by the new Facebook that wants to have the whole Internet folded into Facebook, BAD START, FAIL, TRY AGAIN, etc. Anyway, now it all works like it always has, for years.

ALSO: Ha, we have to make *new* Wonkette "liked" pages for some reason, because the old abandoned "Wonkette Group" is being melted down for scrap aluminum, and our Reno pal "Myrna the Minx" for some reason found this new lonesome page seconds after we created it. Why is she spying on us, for Dick Cheney? Anyway, go on over and populate the thing, if you like, or just ignore it. UPDATE AGAIN: So many buddies over there! We are going to put some thing here that shows what's going on there, and vice versa, and then we will all implode.