Meghan McCain Obnoxious To Everyone At WHCD 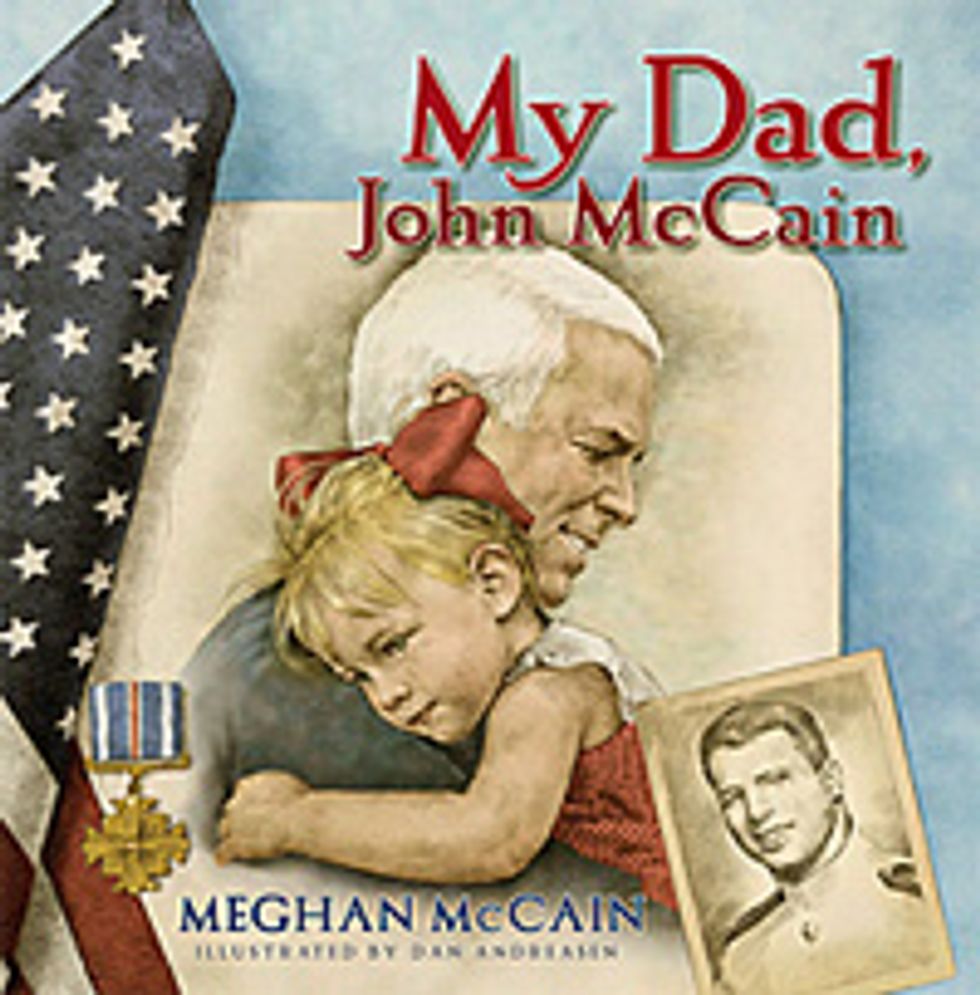 Everyone was so mean to Meghan McCain at the White House Correspondents Dinner, it saysin the papers! Oh my. Meghan wanted to bring all her girlfriends in so they could be gettin' that drink on, grindin' up against Mark's Penn's leg, woot woot, Meghan just being Meghan, right? But then they only gave her two tickets, right? And she needed three, right? If only those security slaves knew that she was a columnist for a little thing called UMM THE DAILY BEAST, then they wouldn't be gettin' all up in her grill. Right?

If Meghan ever wants to make Admiral like her grandfather and great-grandfather, this will not do:

Sen. John McCain’s daughter — who writes online for The Daily Beast and will soon release a book about life as a Republican — lost it after getting stopped by security when she arrived at the White House Correspondents dinner Saturday. The problem? She had only two tickets, but brought two friends.

“The security guard sent her to talk to someone to sort out the situation, but Meghan got bratty and nastily told him, ‘We’ll just stand here then,’ like an insolent child,” our source said, adding that after dealing with the guard, “She muttered to her friends, ‘Does he even know who the f--- I am?’ ”

An insider told us, “Those tickets were harder to get than gold dust and Meghan blatantly only had two and thought she didn’t have to follow the same rules as everyone else.”

The vocal McCain “was complaining about everything from the air-conditioning to the wait,” says our leak.

Then she got mad at Wanda Sykes for making a joke about how Cindy McCain is rich. Cindy, meanwhile, was able to handle it.