Michael Bay Makes Boom-Boom, We Kick Caffeine, And Someone Got Mad About A Thing 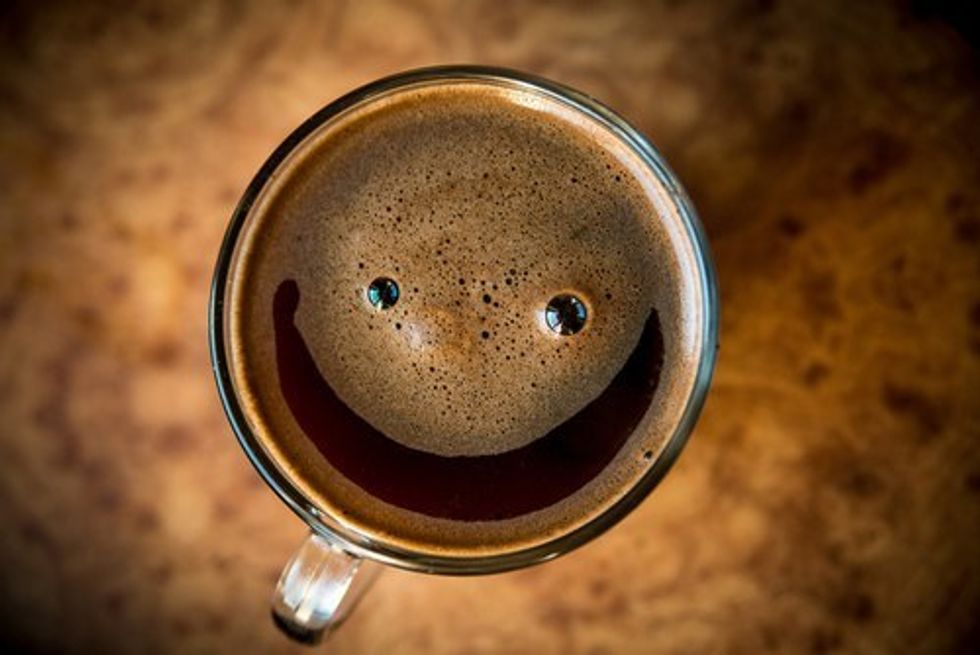 We don't know, maybe Sara actually IS going to kick coffee. She suresays she did it, so we will leave it to you to decide whether that is real or a Big Troll. We clutched our Old Handsome Joe Biden mug closer when we read it.

There was also some kind of ultimate Sportsball thing this weekend, as well as a penultimate one, and Dan Weber told you all about how the Germans did it. (Don't tell Basil Fawlty, but Dan even mentions the war.)

Kaili was Mad About A Thing, which is her thing that she does, and this time it was the GOP's effort to win the War For Women's Votes, which they're managing about as well as Brazil the other day (boom!).

It's Bastille Day, so make yourself some vichyssoise for the Republic; just be sure you finish it before the Terror.

Michael Bay made another loud movie about robots, but it's secretly a love song to jock bully jerks. Kaleb Horton's review is mandatory reading!

John Oliver managed to make income inequality pretty hilarious, except for the parts where you're wondering if tumbrels are still available (Happy Bastille Day, again).