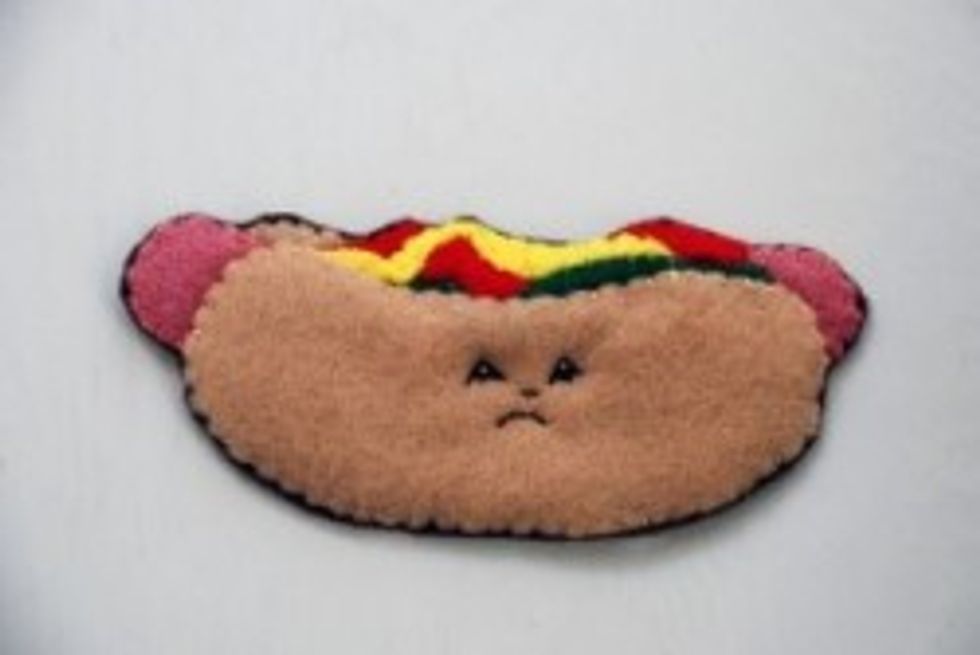 Your Wonkette writer had the flu last week. Let us put it this way: if you're in desperate need of using every blanket in your home, then sweating through your clothes for two straight days, then go lick doorknobs at your closest university. Everybody else, get a flu shot.

Or wait, no, first listen to known radio personality Michael "Savage" Weiner discuss how the flu shot is a secret government conspiracy to give everyone MS and autism and then...um...well, we do not know what the second part of this scheme is, but we'll all be too sick to care anyway.

Asking listeners to put aside his political orientation for a moment, talk-radio host Michael Savage questioned the federal government’s recommendation that citizens get a flu shot.

“Which of the mandarins took the flu shot?”

We don't know which of the mandarins took the flu shot, but all the Obamas did so in 2009, back in the good old days where flu shots just gave you AIDS and bisexuality.

Someone may well say, Savage acknowledged, ”Well, I took the shot and it didn’t kill me.”

But when you’re older, he argued, “and you get ALS or Alzheimer’s disease or MS, or you watch your kid develop seizures, or your kid becomes autistic, God forbid, what are you going to say?”

The relationship between the vaccine and any one person acquiring these diseases can’t be known for certain, he said, “But why increase the chances of inducing such illnesses in yourself and your children?”

Exactly!  This is why we do not eat nachos - we might catch poverty from them. It can't be known for certain that eating nachos makes you a poor person, but we have seen numerous people we assume are poor eating nachos, and it can also be seen that there is a direct correlation between the rise of nachos in America and the rise in us not wanting to be poor.

Better safe than sorry, because we are getting like a million flu shots and we're going to need money to deal with all the Lou Gehrig's Ebola we're going to have in ten years.