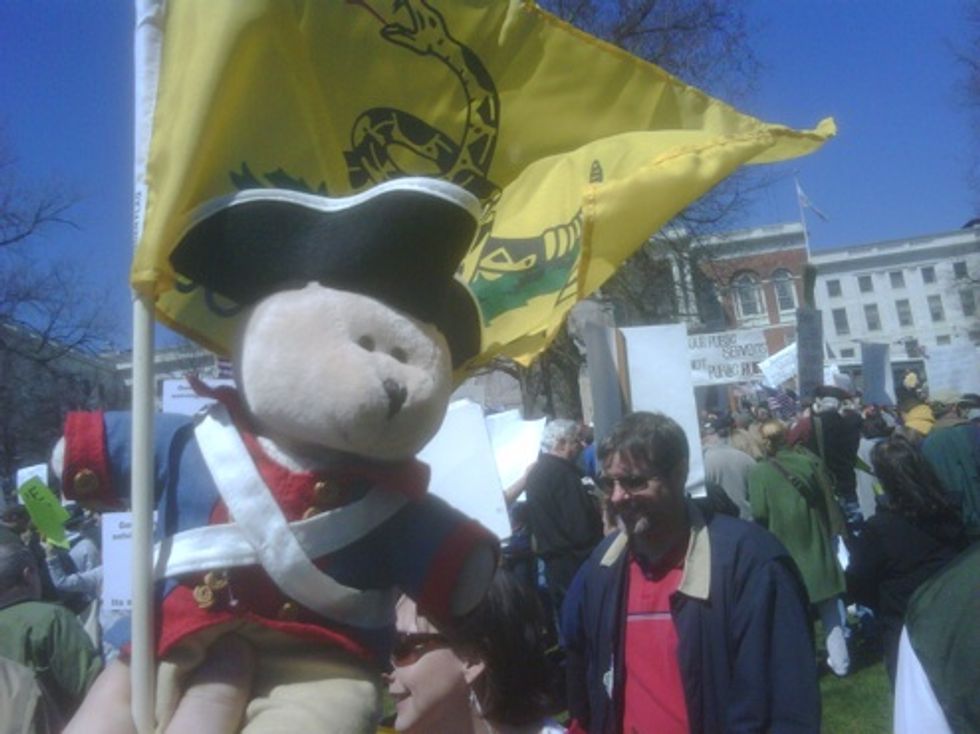 The statement to which Kagan shows support is one by... Thurgood Marshall:

The government they devised was defective from the start, requiring several amendments, a civil war, and momentous social transformation to attain the system of constitutional government, and its respect for the individual freedoms and human rights, we hold as fundamental today. When contemporary Americans cite "The Constitution," they invoke a concept that is vastly different from what the Framers barely began to construct two centuries ago.

For a sense of the evolving nature of the Constitution we need look no further than the first three words of the document's preamble: 'We the People." When the Founding Fathers used this phrase in 1787, they did not have in mind the majority of America's citizens. "We the People" included, in the words of the Framers, "the whole Number of free Persons." On a matter so basic as the right to vote, for example, Negro slaves were excluded, although they were counted for representational purposes at threefifths each. Women did not gain the right to vote for over a hundred and thirty years.

These omissions were intentional. The record of the Framers' debates on the slave question is especially clear: The Southern States acceded to the demands of the New England States for giving Congress broad power to regulate commerce, in exchange for the right to continue the slave trade. The economic interests of the regions coalesced: New Englanders engaged in the "carrying trade" would profit from transporting slaves from Africa as well as goods produced in America by slave labor. The perpetuation of slavery ensured the primary source of wealth in the Southern States.

Elena Kagan will have work hard to explain how this was not completely awesome, all the time.