Michele Bachmann Honored To Be Noted by TIME Alongside Hitler 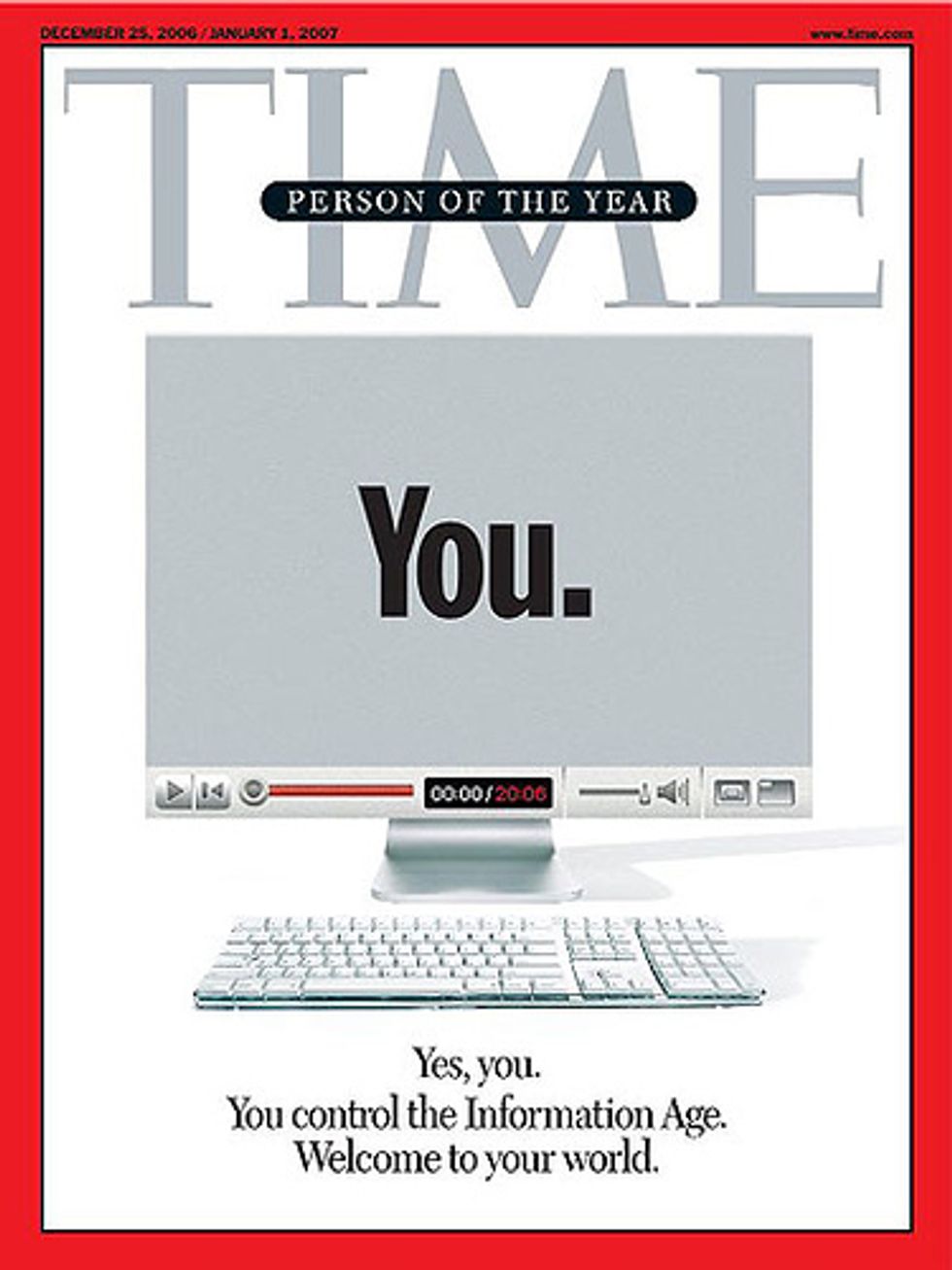 Vacant-eyed junior demagogue Michele Bachmann wants to be a famous extremist dingbat just like her rival/idol, Sarah Palin. But how to get better known? The new polls show that 64% of GOP voters have no idea who Michele Bachmann is and only 12% see her "favorably," so she really needs to amp up the craziness. Why not call for all gay people to be killed? Why not? (Her husband is excused from this, of course, because he was "cured.") Anyway, all press is good press, so forgotten dentist-office magazine TIME has a blurb about Bachmann written by noted TIME journalist Rush Limbaugh. Keep appeasing the wingnuts, liberal media!

Here's the email we just received from the mind of Michele:

Yesterday, I was honored to hear of my inclusion in the Time 100, Time Magazine's annual list of the most influential people in the world. My inclusion speaks to the enormous gains that our movement of constitutional conservatives has made over the past year. We are truly making a difference and the entire world is stopping to take notice.

Her fundraising email then notes that inclusion in TIME means America approves of her wingnut crusade. And yes, we know "her" email was actually written by a staffer who can manage to type a semi-coherent sentence without all those goddamned voices intruding, the way they do in Michele's head all the time. (It sounds like Jesus, sometimes, if Jesus spoke Midwestern American English and was paradoxically against socialism, but then sometimes it sounds like a toilet gurgling, or a kind of vicious night pig snorting and coughing and saying something in Latin that sounds like MURDER MURDER MURDER.) Anyway, back to her email she didn't actually write, because of the voices:

In this sense, my inclusion in the Time 100 is really our inclusion -- a validation that our constitutional conservative values are not radical or out of line, but reflect the best that America has to offer.

Indeed. Like Stalin and Hitler and "you" and other previous "men of the year," Bachmann being noted in some "100 this or that listicle" issue of a fading newsweekly is proof that she is already president.