Michigan Gov Giving Himself Power To Take Over Cities, Destroy Their Unions 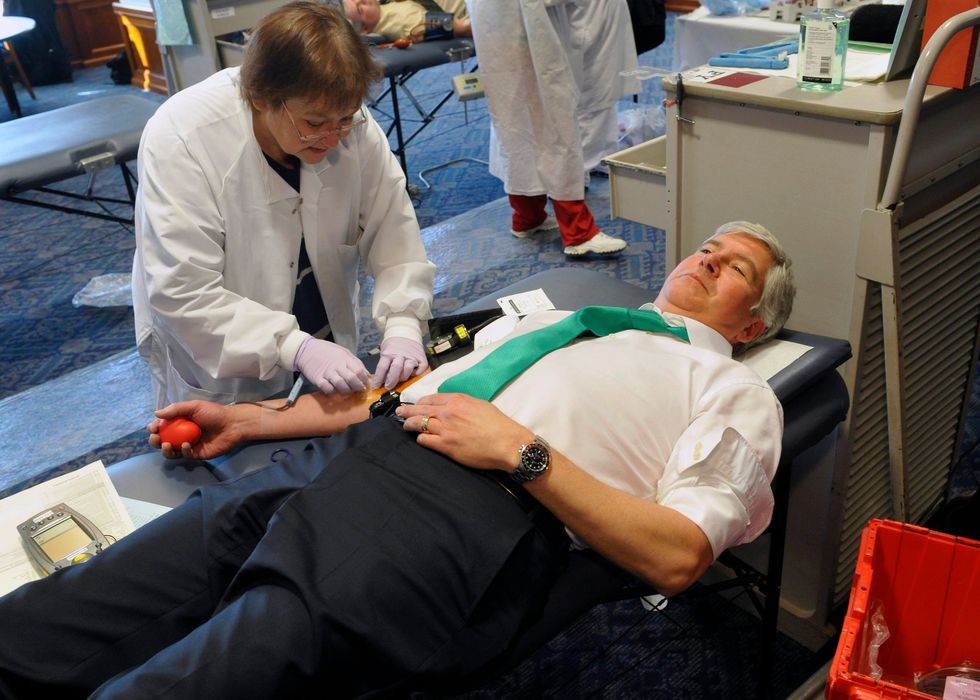 Make no mistake, Michigan has a whole lot of financial problems, pretty much all the time. It's the only state in the Union that continually bleeds residents more residents than it takes in and thus loses much of its tax base each year. And it's not just the state government, which has to make cuts to balance its budget each year, that has problems; many municipalities abandoned their police forces and other services and allowed state agencies, such as the state police, to come in and oversee them. But this is something altogether: new Governor Rick Snyder will soon sign a bill that will allow him to take over or even eliminate whole cities or school districts, remove locally elected officials, install puppet leaders or even corporations to take over, and drop all existing contracts the locale is bound to, including, of course, collective bargaining agreements.

And to top it all off:

An amendment to require Emergency Managers to hold monthly public meetings to let people know how they are governing was rejected by Senate Republicans, along with proposals to cap Emergency Manager compensation and require that those appointed to run school districts have some background in education.

Who is Rick Snyder? He's a guy whose total time spent in public office amounts to all of two months. Why should he appoint people with experience to puppet posts if he has no experience and people still let him be the governor of the state?

Yeah, seriously. That was seriously the ad that launched his campaign. That was all he had to offer. Being a "nerd" who outsourced jobs for some corporation. Maybe these municipal leader jobs will also be outsourced?

Enjoy trying to figure out the Mandarin-language public meetings your new executive dictator will hold for you, Michiganders. That's the only democracy you'll have left, if Rick Snyder even gives you that. It's not a requirement, after all.

These manager jobs seem like good positions for Hosni Mubarak and Muammar Gaddafi to have. But they'll have to be content with having less dictatorial power than the Michigan governor.