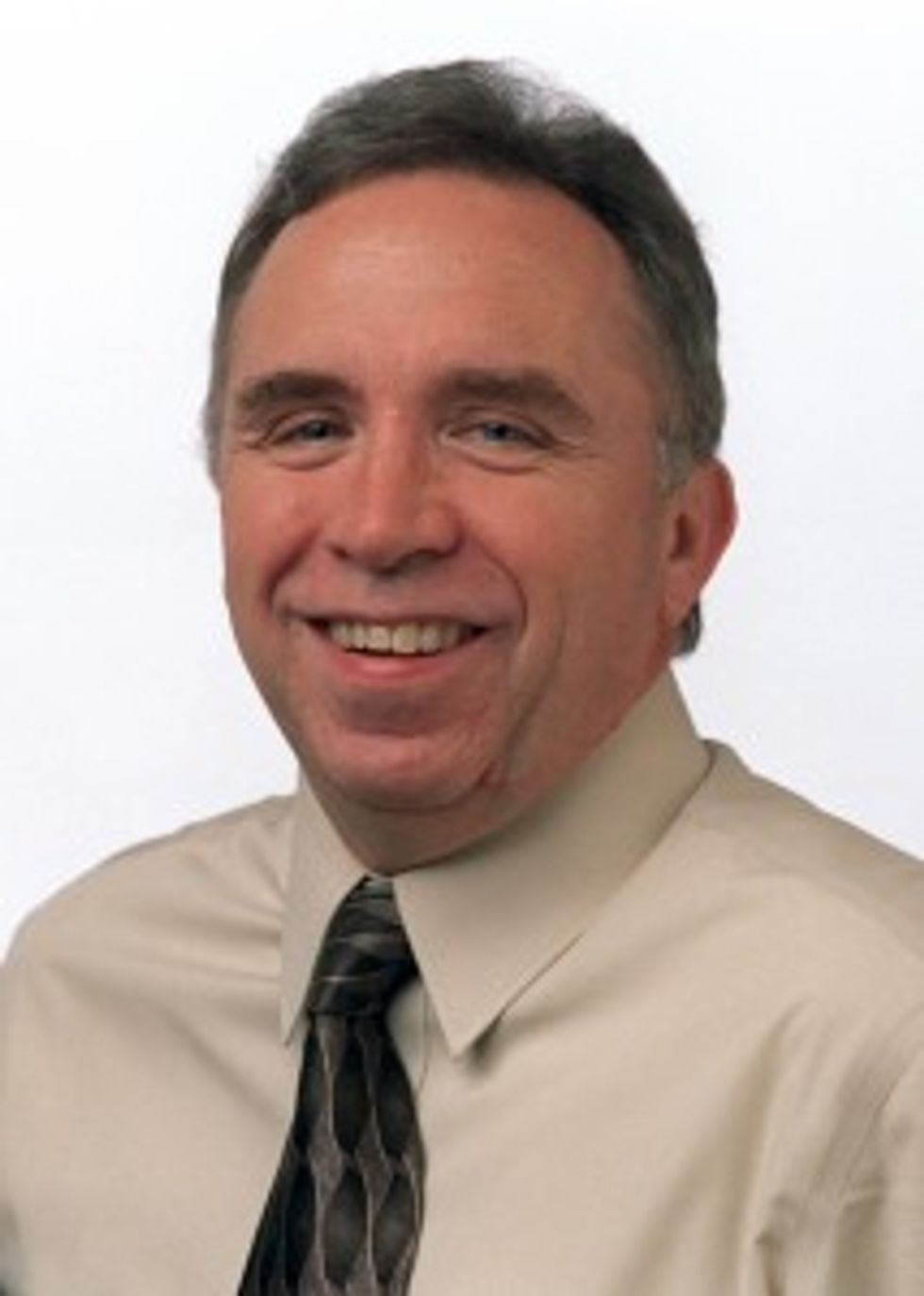 Every so often, in the midst of a great controversy, a very special column must be written. This column must be so earnest and serious and high-minded that it literally says nothing substantial about the issue at hand. It is a sacred piece of journalistic opinion that absolves the best people of the burden of thinking about the contentious issue at hand or its serious real world consequences for thousands of people. Truly, this is punditry's highest calling — as the intellectual lubricant for the gears of our dysfunctional status quo.

The governor's signature Tuesday on a package of right-to-work bills passed by the Legislature the same day will not trigger a stampede of companies rushing into Michigan to invest and create jobs, as proponents claim.

Nor, however, is right-to-work some heinous abrogation of human rights that will be a death knell for labor unions, as opponents wail.

So why all the fuss?

Yes, why all the fuss? Other than how Right to Work — introduced, endorsed by the governor, and passed into law within a week during a lame duck session — radically alters worker/employer relations in the state that invented the modern American labor movement, no reason. None at all.

Now that both sides have been held equally at fault, let’s move on to the all-important false equivalency…

Democrats shriek that Republicans are opportunists and bullies for ramming right-to-work through in the lame duck session with little debate. If that sounds familiar, Republicans did the same sort of whining in 2010 in Washington, D.C., when Democrats passed the Affordable Care Act -- Obamacare -- without bipartisan support.

Except, Tom Walsh, Obamacare care was passed after nearly a year of legislative consideration and a few months before a Congressional election. Right to Work, which both Governor Rick Snyder and the Michigan Chamber of Commerce’s phallically named Dick Studley said they opposed until they flip-flopped a week ago, lingered in the legislature for maybe five, six days (during a lame duck session) before it became the law.

Despite Walsh’s attempt to remain above it all, he manages to slip in a passive aggressive Right to Work endorsement.

Instead, we're huffing and puffing about inconclusive data on whether right-to-work even matters, economically, and about whether workers should be compelled to pay dues to organizations that have spotty records of late in securing or protecting jobs and better wages.

This isn’t surprising considering, as the Pulitzer Prize-winning former Free Press reporter M.L. Elrick aptly points out, Tom Walsh is exactly the kind of intellectually dishonest nitwit who reaps the benefits of working in a union shop while refusing to pay union dues. And speaking of once-proud institutions struggling to remain relevant, if you want to know why newspapers are dying, maybe it's because papers like the Free Press let Pulitzer winners walk out the door but continue to pay Tom Walsh to scratch out trite bullshit.

Let’s see, we’ve got the classic “both sides are wrong” non-opinion, a false equivalency, and support for a policy while feigning neutrality. This is hack pundit gold. All we need now is a red herring distraction to complete the horseshit grand slam…wait for it…

Which brings us back to my original point: Right-to-work is the wrong issue to be frothing about.

Shame on labor for protesting something that directly affects labor when they should be “frothing” about our education system. As everyone knows, education is something autoworkers and nurses have direct control over but a state legislature, which has cut higher education spending over the last decade while simultaneously lowering business taxes, can’t do a thing about.