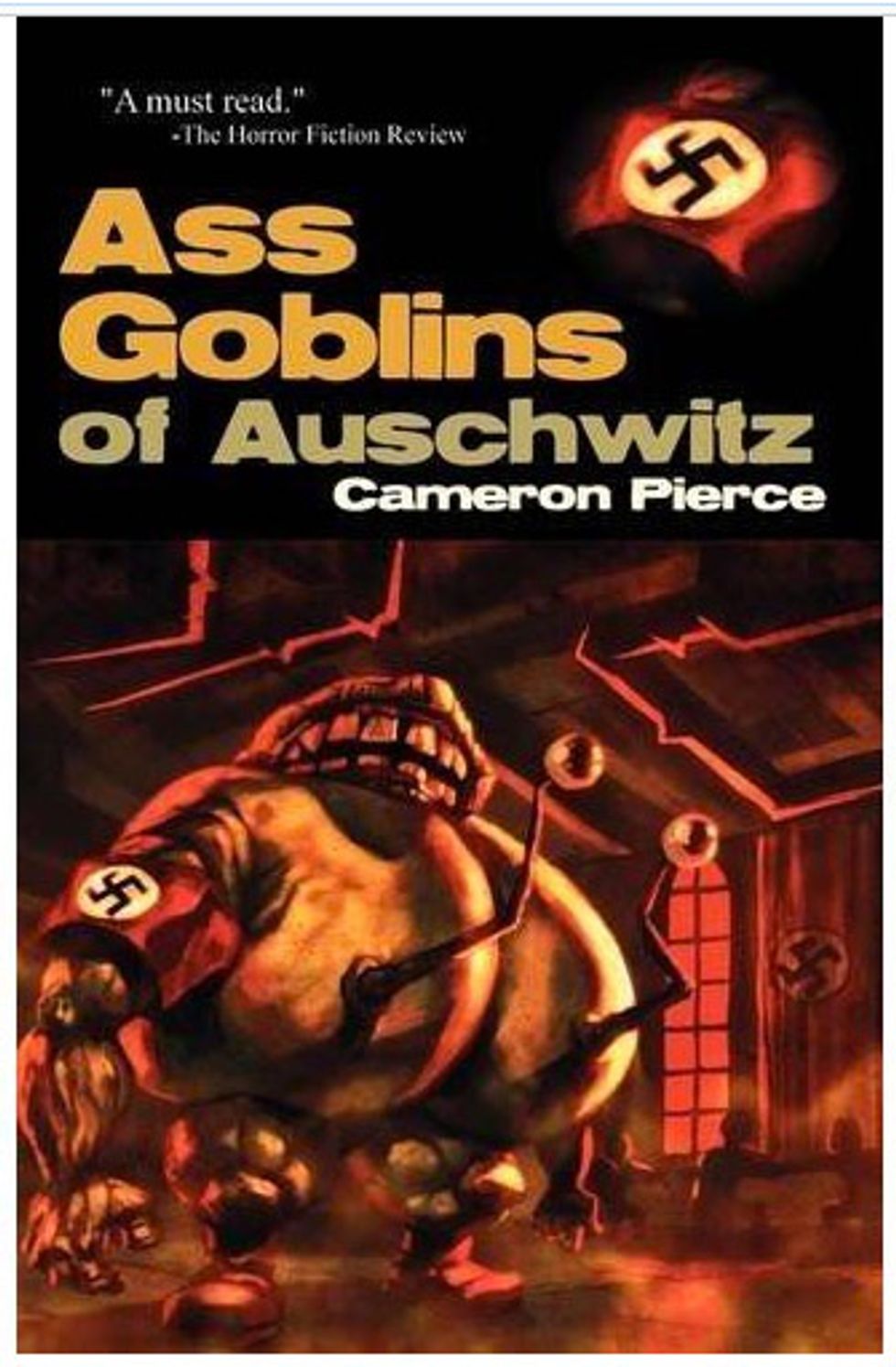 By now you probably know thesad, awful story of Jahi McMath, the Oakland, California 13-year-old who suffered complications after a complex tonsillectomy, leaving her brain-dead. Her family, however, refuses to accept that "no blood flow to the brain" and "no electrical activity in the brain or brain stem" are the same as "really, actually dead." So since December 12, they have kept her body alive, on a ventilator, and hope to move her to a long-term care facility where machines will continue to make her heart pump and her lungs breathe, even though brain death is final and irreversible -- this is not a persistent vegetative state like that of Terri Schiavo; this is just plain death.

And so, of course, potential 2016 Republican candidate Mike Huckabee thinks Jahi's body should be kept hooked up to a machine, because he is so very pro-life that he believes that brain-dead people can get better (they can't). It's sort of reassuring to know that, no matter how tragic a situation might be, there's always the chance that a rightwing politician will find a way to jump in and make it even worse.

On his January 4 Fox teevee show, Huck admitted he's not a doctor and doesn't have the medical expertise to understand Jahi's condition, or even to read about brain death, apparently. But hey, that's no reason not to have a very strong opinion on why a dead girl's body should be kept on a ventilator, because, duh, didn't you hear he's pro-life?

“Every life has value and worth,” Huckabee told his viewers on Saturday. “There is no such person who is disposable, one whose life has been deemed by others to be less than others and therefore expendable, I can’t share that.”

And indeed, that precious right to life apparently now extends to those who are actually dead. And what's more, said Huckabee, once we start treating the dead as if they are not valuable living people, all sorts of horrors could result:

“The road that starts that way in deciding that some lives have less value and are unworthy of protection, that leads to a culture that tolerates the undeserved killing of over 55 million unborn children in this country. It leads to China’s birth policy that limits the number of children for a family and enforces forced abortion if they deviate from the state-determined ideal.”

And then, of course, it's time to drag Hitler into it, because unlike people, metaphors never die:

“It’s also that culture that allowed the Nazis to hideously justify the savage slaughter of millions of Jews, disabled people, old people and those with mental illness,” Huckabee said. “Let’s hope and pray that the courts continue to do what every court should do, respect parents over government, family over hospitals and, above all, protect Jahi from them all.”

Yr Wonkette would like to point out a rather key distinction between the victims of the Nazis and Jahi McMath: they were alive, and she is not. We're willing to grant some sympathy to Jahi's family, who at least have the excuse that they've lost a daughter and are in denial about the reality of that. But there's no excuse for vultures like Huckabee to hitch his ignorance to his ideology and encourage the further suffering and false hopes of a desperate family.