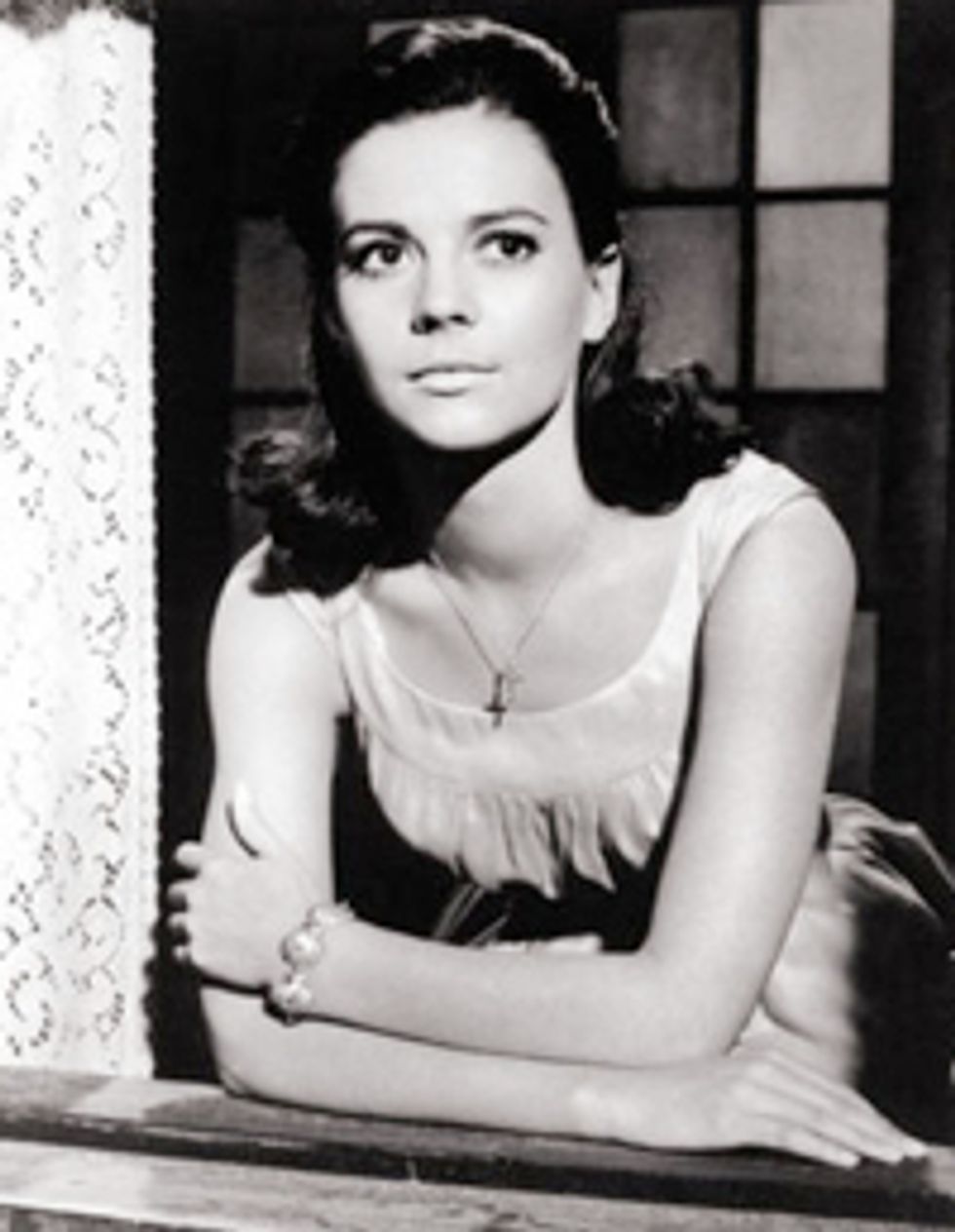 Why does Mike Huckabee write Statements, and to whom are they sent? Because he's our next president, and Ben Smith!

The appointment of Maria Sotomayor for the Supreme Court is the clearest indication yet that President Obama's campaign promises to be a centrist and think in a bipartisan way were mere rhetoric. Sotomayor comes from the far left and will likely leave us with something akin to the "Extreme Court" that could mark a major shift. The notion that appellate court decisions are to be interpreted by the "feelings" of the judge is a direct affront of the basic premise of our judicial system that is supposed to apply the law without personal emotion. If she is confirmed, then we need to take the blindfold off Lady Justice.—

Silly Mike Huckabee, not all Puerto Ricans are named Maria, like in that movie. Maybe.