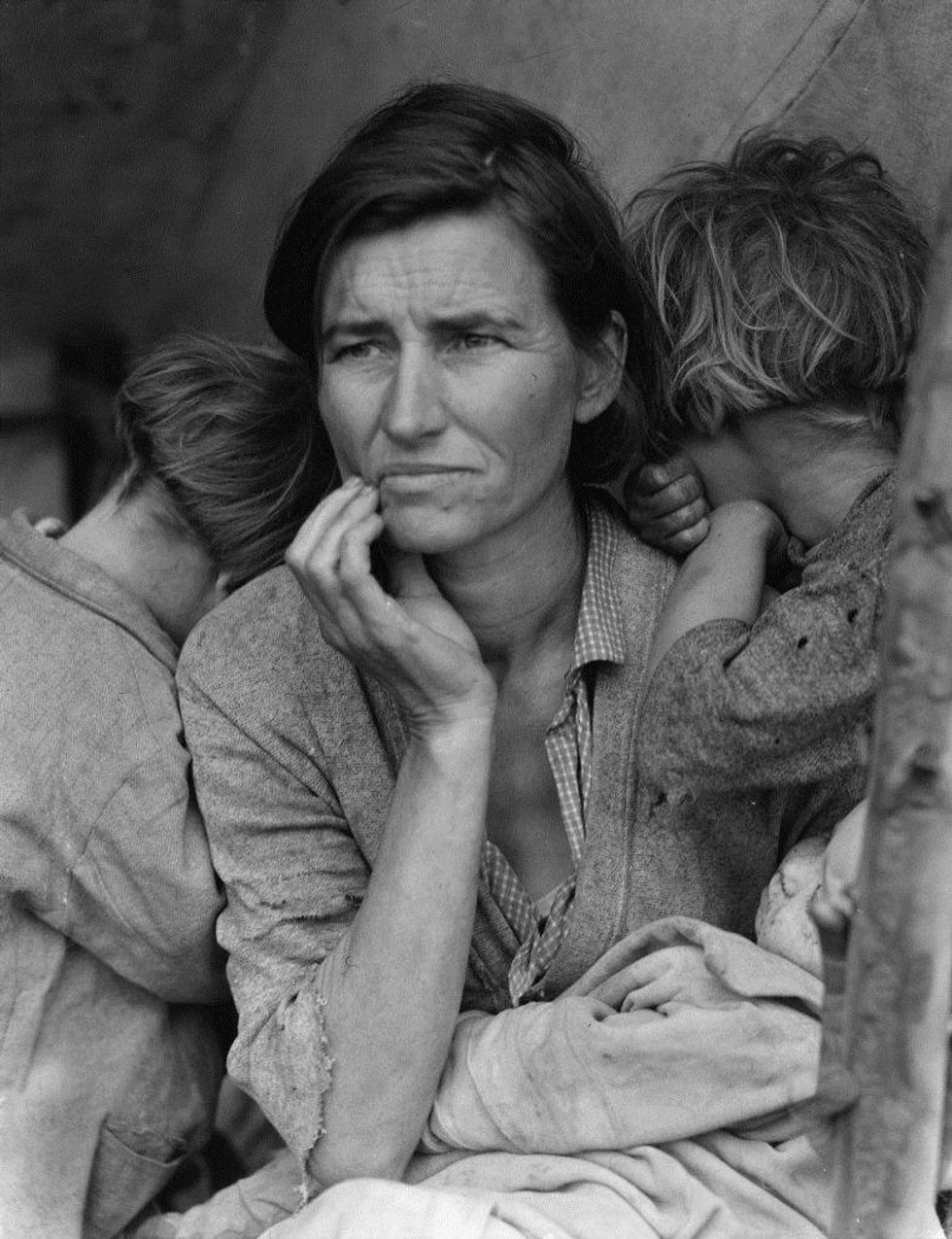 Guess what happens when middle aged people are given a $400-per-month voucher to purchase health care in the Free Market. Guess! Just guess! Did you guess?

Yay you are right probably, if you guessed that a voucher of $400 per month is insufficient to cover the costs of health care for a senior citizen who is too young to qualify for Medicare, too broke to afford a steep deductible, and makes too much money to qualify for state medical assistance.

Judie Nyholm has not had health insurance since July, when the 61-year-old Brooklyn Center resident was dropped from MinnesotaCare.  "One month came up, and I had $52 a month too much for one month, so they dropped me and told me that I could go on the Healthy Minnesota Contribution Program," Nyholm said. [...] She is the subject of an experiment being discussed on both the state and federal level. Instead of relying on state-subsidized, government-based health insurance, Nyholm became eligible to receive a state voucher of $395 monthly to buy health insurance on the private market.

Oh what a FUN EXPERIMENT to be doing on this nice older lady. Science is so fun, isn't it? We hypothesize that this experiment will end up killing or bankrupting a few people by the time it's run its course, and maybe some others will become increasingly infirmed or seriously inconvenienced. But that's OK, it's only going to affect Poors and Olds so who cares, really. It's just an experiment! One someone's mom, or spouse, or neighbor, no biggie.

Nyholm, who [earns approximately $19,000 per year] from Social Security benefits and [a] part-time job, said the health insurance available to her is either too expensive or inadequate. She said one option that mirrored her $30 monthly premium for MinnesotaCare would have required her to pay a $10,000 deductible before insurance kicked in.

Another option was a $5,000 deductible that required Nyholm to pay $261 a month. Nyholm said that deductable is also too high, so she decided to pass on the voucher and go without health insurance.

Well look who's not taking personal responsibility for her life!

Republican state Sen. David Hann of Eden Prairie is chief author of the Senate bill that created the new program and also sits on the board for the Minnesota Association of Health Underwriters, which lobbied for the bill. Hann said the state should share more information with insurance companies about the people who need coverage.

"What some of the insurance folks are saying is that you should allow us to know who those people are who are eligible so we can go and invite them or reach out to them and say, 'here's some things you can look at,'" Hann said.

Yeah lady, here are some things you can look at, and while you're at it, the insurance companies can look at your private health information, you don't mind do you? Because maybe they can come up with more free market solutions to help part you from those taxpayer funded vouchers.

If only we could hold an election wherein we soundly reject the candidate offering vouchers as an alternative to government-subsidized healthcare, that would surely send the message...