Mississippi Rep. Real Sorry He Told Mom Of Sick Kid To Get Off Her Lazy Taker Ass 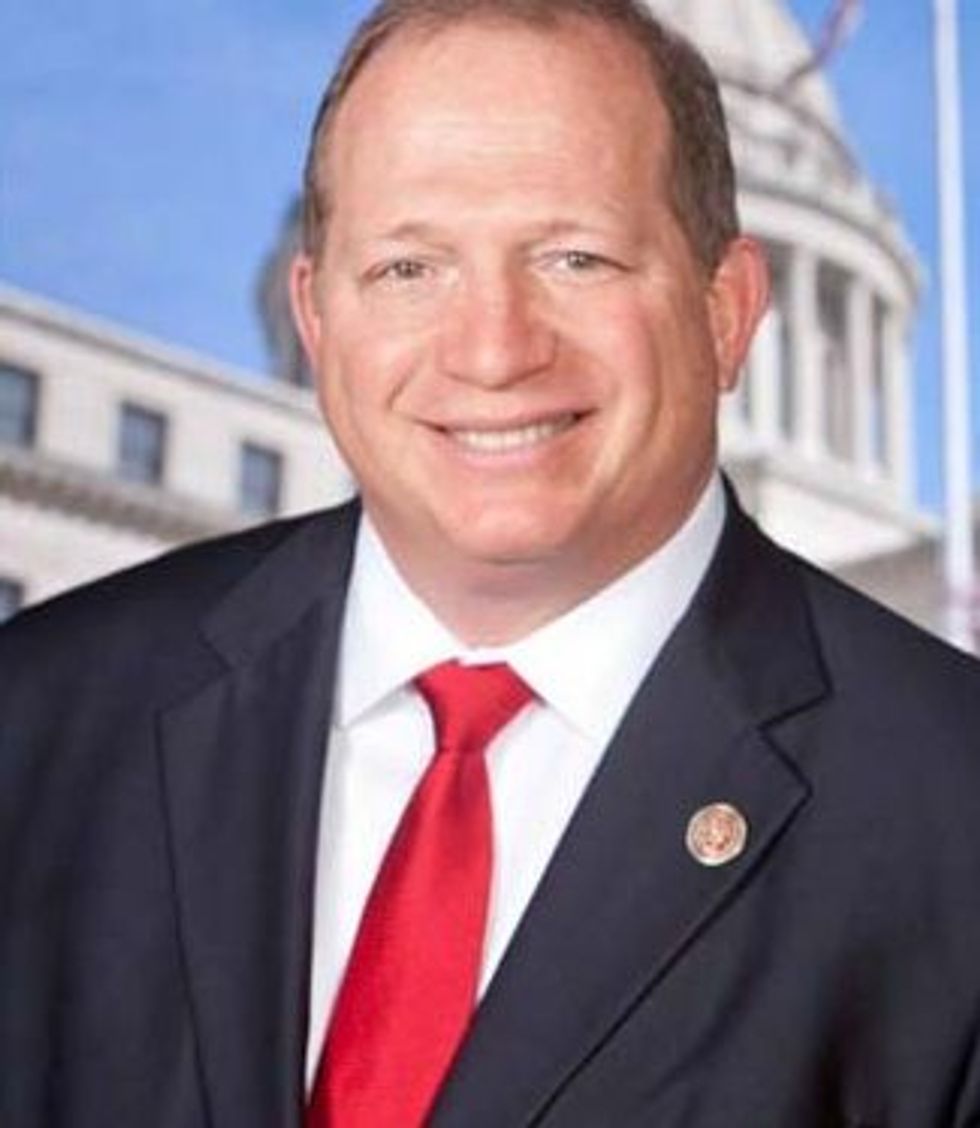 Mississippi state Rep. Jeffrey Guice sure didn't mean to be insensitive to Nicole Nichols when she blasted a letter to all the state's electeds asking if anyone could help her in navigating Medicaid for her sick daughter. No sirree buddy Jesus, when Nichols wrote to the people who in theory were elected to help the people of Mississippi, and told them that she was unable to find a Medicaid-covered supplier of insulin and medical devices for her daughter's Type 1 diabetes -- which run about $2500 per month -- and could any of them maybe help a mama out,Guice is real sorry he replied, "I am sorry for your problem. Have you thought about buying the supplies with money that you earn?"

Goodness golly, what kind of person would say a thing like that? Not Rep. Jeffrey Guice, no ma'am, not never!

Why was Nichols being such a moocher-taker-deadbeat, anyway?

For the last six months, Nichols said, she and other parents have fought to get their children's medical supplies after the supply company outsourced products and shipping.

Your editrix once made a dozen or so phone calls in a row to Orange County, California's congressional delegation, some random city council people, and its board of supervisors. Her small buttercup of a son was having issues getting his Medicaid sorted -- don't know if you know, but Medicaid really can be a bit of a bother! -- and she came up with a fun contest called "Who Can Help Me Get This Fixed First?" It was the best game! And damn if she didn't have calls back within the hour including names and direct lines of HHS supervisors and promises to conference call!

Nichols, after reportedly sending her thoughtful, intelligent email to all of Mississippi's legislature -- which, if she sent it to both houses would have been almost 180 members -- received three replies. One was Guice's calling her, in just 18 words, a loser deadbeat whose kids deserve to die if she doesn't get off her fat ass. Or maybe Nichols's husband should get a THIRD JOB, in case we haven't pointed out that he already has TWO.

Guice serves on both the Insurance Committee and that for Public Health and Human Services.

Guice's last two bills died in committee, which is a shame, as they were very important bills about protecting Confederate memorabilia and commending a guy for winning "American Idol."

Jeffrey Guice is too busy humping the slavery flag and "American Idol" to help a mother of a sick child get life-saving medication, but what do you expect from a Democrat? Just kidding and making sure you were still paying attention; Mr. Never Missed A Meal is a Republican, duh.