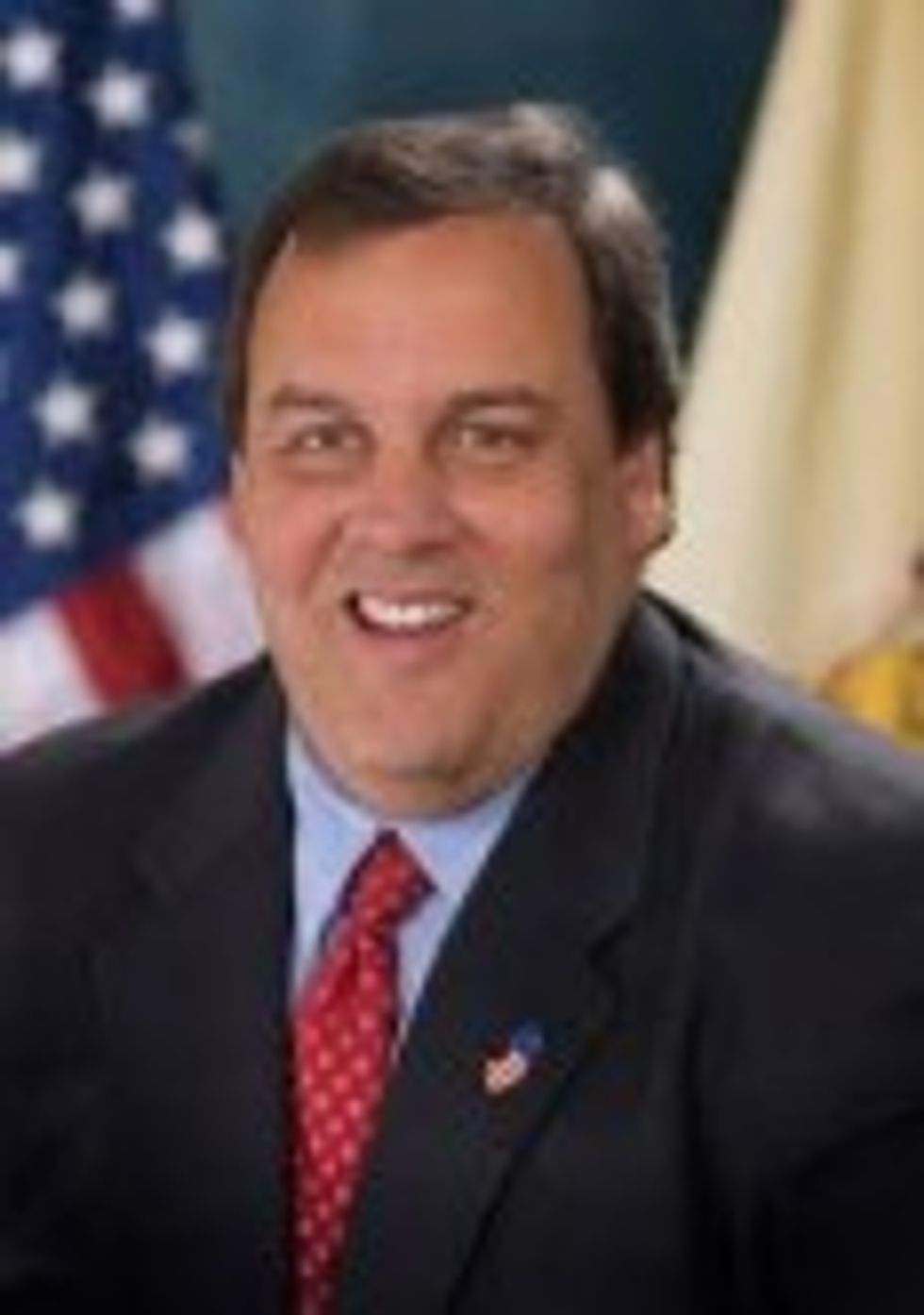 A harried-looking New Jersey Governor Chris Christieshowed up on Fox & Friends this morning, and the concerned geniuses there immediately got to the important question, while he explained the massive destruction all around him: Would he be having a nice photo op of the devastation of his state with Republican standardbearer His Lord High Hairgel Mittens of Romney? "Hmmm," said Chris Christie, "no, I think I would prefer it if ol' Mittens ate a dick instead!" (Direct quote.) Then he gay-married Barack Obama for being awesome at government!

It is just like that famous saying: a Republican is somebody's who's been mugged (by a negro); a Democrat is someone who has had the largest hurricane in the history of humanity fuck up his state beyond measure at which point he learns that "private enterprise" and "government so small you could drown it in a bathtub" are not the best way to deliver life-saving services to an entire third of the country. You remember that saying. Like we said, it is very famous.