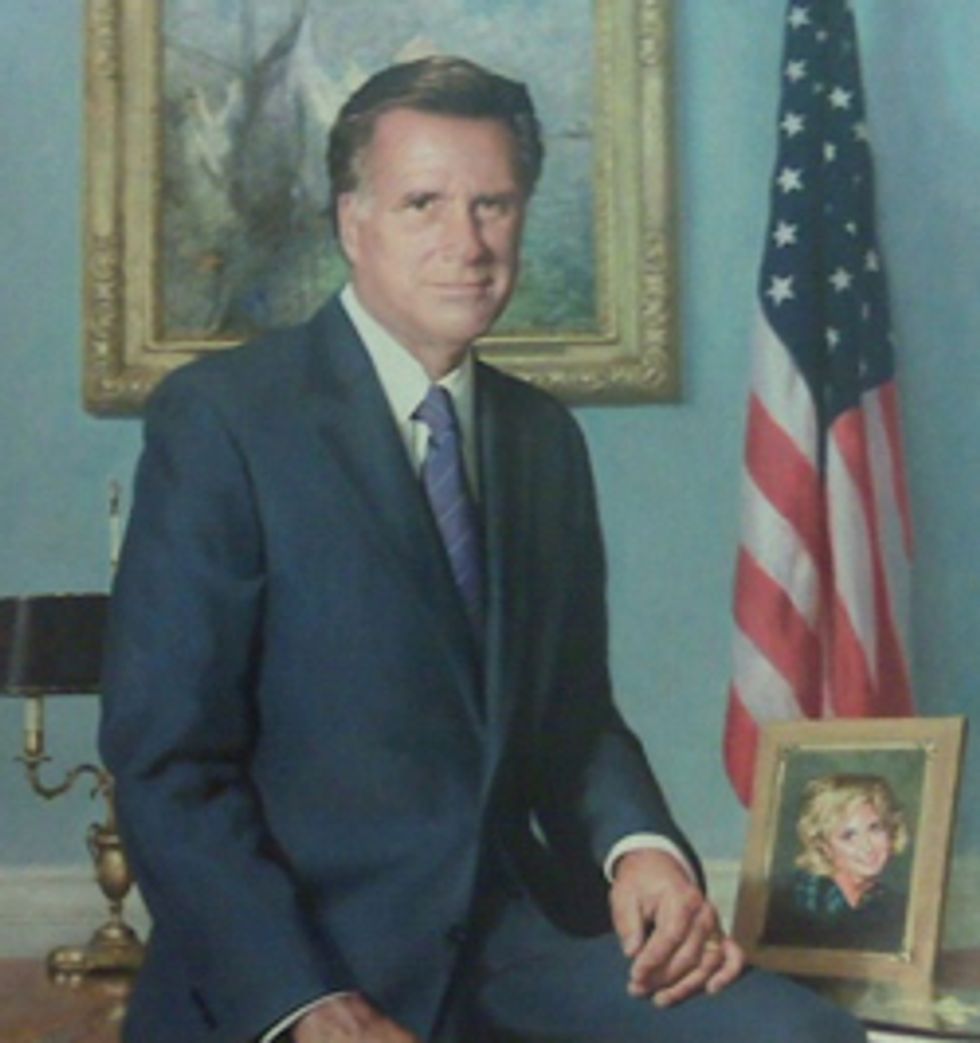 Now listen here, Mitt Romney would just like to say, it is awfully unsporting of Barack Obama to go jaunting about on his campaign trail rousing mischief among the rabble and inciting their passions until they are envious of Mittens' lovely piles of money. MANNERS. The correct way to address this dirty business of the wealth gap is NOT to go around discussing other peoples' money in company, BARACK OBAMA, but instead, says Mitt Romney, to "talk about those things in quiet rooms."

From an interview on NBC via WaPo:

MATT LAUER: Are there no fair questions about the distribution of wealth without it being seen as envy, though?

ROMNEY: I think it’s fine to talk about those things in quiet rooms and discussions about tax policy and the like. But the president has made it part of his campaign rally. Everywhere he goes we hear him talking about millionaires and billionaires and executives and Wall Street. It’s a very envy-oriented, attack-oriented approach and I think it will fail.

Oh, Mitt Romney, he is the dearest soul an opposition researcher could have ever wished for. [WaPo]