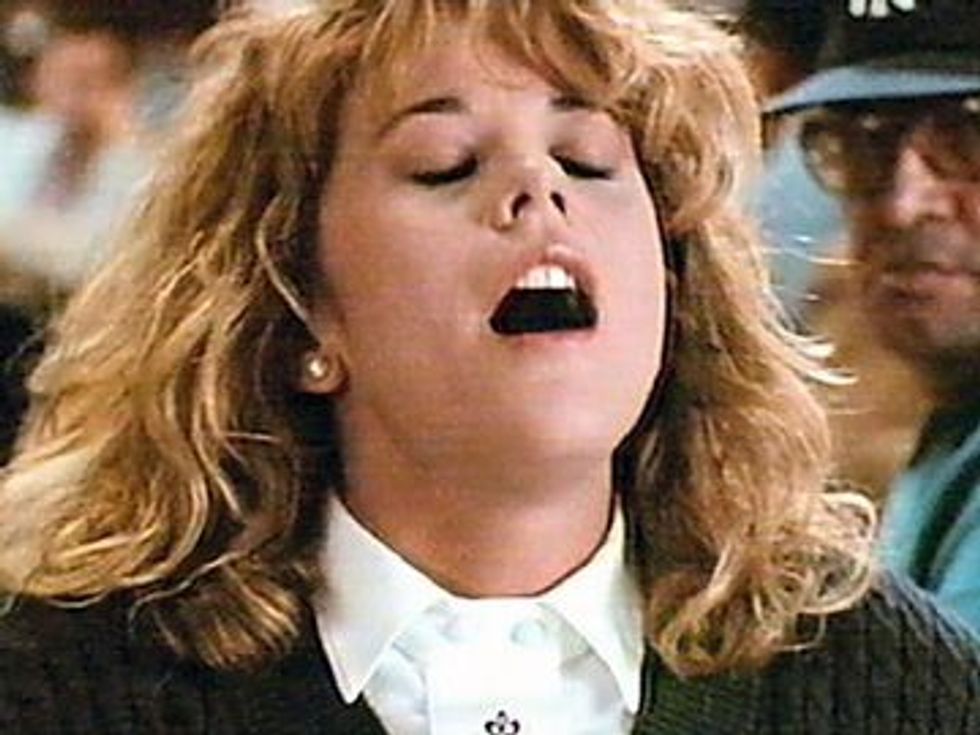 If I'm Ann Romney (AND I AM), I worry about Mitt's latest tax return, because he just faked a higher tax rate than he should have actually paid ... and it's still ridiculously low.

Mitt Romney’s 14.1 percent effective federal tax rate in 2011 would’ve been lower if he’d deducted all of his charitable contributions from his nearly $13.7 million in income. But after estimating that he paid at least 13 percent of his income in taxes in each of the last 10 years, Romney opted not to deduct nearly $1.8 million worth of charitable contributions last year to artificially lift his tax liability.

So what would Romney’s effective tax rate have been if he’d deducted all of his charitable donations? About 12.2 percent.

You climb into bed with a multimillionaire who won't show you his tax returns, you'd hope he could be honest at least the one time he spreads his 1040s open for you.

Here’s the math we used, validated by tax experts at the liberal Center for American Progress.

But those figures include $1,770,772 in charitable contributions that he couldhave deducted, but chose not to. Since the campaign acknowledges that nearly all of Romney’s income came from investments, we assume he paid a 15 percent rate on that $1,770,772 — or $265,615.80 in taxes that he didn’t have to pay.

If you subtract that figure from his total taxes, you’re left with $1,670,092.20 — the amount of tax he would have paid if he’d deducted all of his charitable contributions.

And that’s 12.2 percent of his overall income.

When Mitt's accountant comes up from between Mitt's filings, exhausted, hands and mouth tired, and asks, "Was that good for you?" Mitt simply replies, "Yeah, great," and then checks his phone to see if anyone texted. Because he's just like that.

If you have to refuse to deduct $1.7 million in charitable donations just to raise your tax rate to the same really low rate you paid the prior year, maybe it is time to just give it up and embrace the fact that you don't pay a high tax rate. I mean, it's okay. It's not about the size of your tax rate, it's about how you use the taxes you paid.

(Just kidding, it's totally about how big your tax rate is, and we would love it if Warren Buffet's secretary could call us. <3 <3 <3)