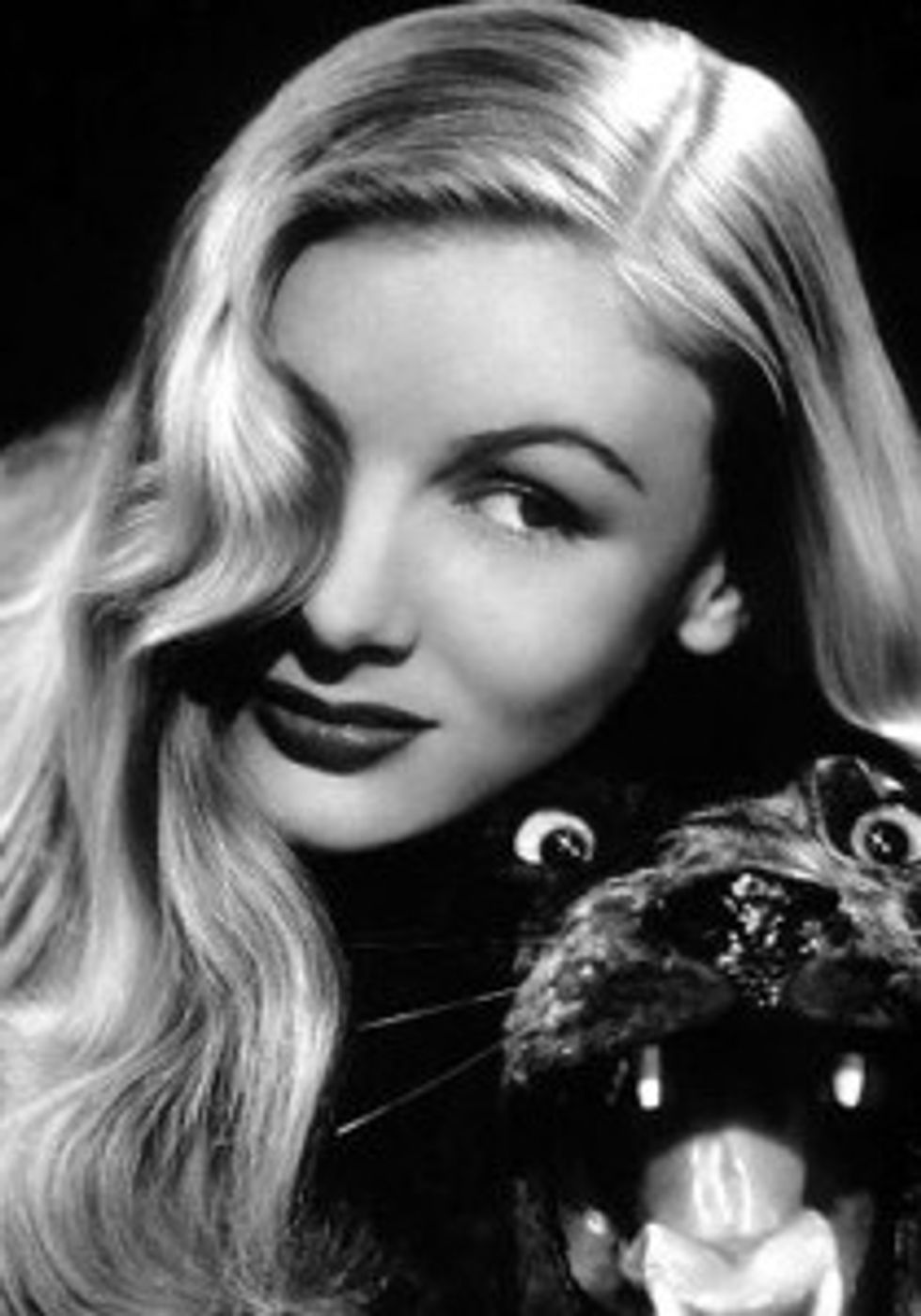 Mitt Romney is willing to put up with a lot of crap to get his hands on the presidency he (believes he) so richly deserves. The unfiltered contempt of his fellow conservatives, for example! The indignity of being colonoscopied on-air by specially selected wigs from the Fox News Collection. The dog-and-Missouri-Fox-Trotter show of election by his inferiors, even. But the one thing Mitt Romney will never, not never, put up with is the brazen and flamboyant flambuoyancy of effeminate boys who try to ram their Veronica Lake hairdos down his throat. It doesn't matter if the gays are attempting to walk down the aisle of a charming one-room Unitarian church or if they're attempting to help him win an unwinnable election or if they're, oh, just trying to attend the ritzy Cranbrook School with Mitt, circa 1965. No in Case 1, no in Case 2, and H-E-double hockeysticks NO in Case 3.

Mitt Romney returned from a three-week spring break in 1965 to resume his studies as a high school senior at the prestigious Cranbrook School. Back on the handsome campus, studded with Tudor brick buildings and manicured fields, he spotted something he thought did not belong at a school where the boys wore ties and carried briefcases. John Lauber, a soft-spoken new student one year behind Romney, was perpetually teased for his nonconformity and presumed homosexuality. Now he was walking around the all-boys school with bleached-blond hair that draped over one eye, and Romney wasn’t having it.

“‘He can’t look like that. That’s wrong. Just look at him!’ an incensed Romney told Matthew Friedemann, his close friend in the Stevens Hall dorm, according to Friedemann’s recollection. Mitt, the teenaged son of Michigan Gov. George Romney, kept complaining about Lauber’s look, Friedemann recalled. A few days later, Friedemann entered Stevens Hall off the school’s collegiate quad to find Romney marching out of his own room ahead of a prep school posse shouting about their plan to cut Lauber’s hair. Friedemann followed them to a nearby room where they came upon Lauber, tackled him and pinned him to the ground. As Lauber, his eyes filling with tears, screamed for help, Romney repeatedly clipped his hair with a pair of scissors. The incident was recalled similarly by five students, who gave their accounts independently of one another.

Hey, if you didn't join Mitt's gang of boring squares of marshmallow sandwiches with mayo on untoasted white bread your very first day at Cranbrook you were basically asking for it! NOTE FROM JOURNALISM: Romney has now apologized and completely changed as a person four or five times since this "prank" that "might have gone too far," so calm down and quit being so EMOTIONALLY GAY about this, geez.

Oh, and PS on a completely unrelated development, which was co-inkidinkally included in the same First Read post (deft, guys, deft!):

Following a campaign speech in Oklahoma that focused primarily on energy, jobs and the economy, the presumptive Republican nominee reaffirmed his opposition to same-sex marriage in light of Obama's announcement today. "I have the same view on marriage that I had when I was governor," he said. "I believe marriage is a relationship between a man and a woman."