Mitt Romney: None Of You Poors Die, I Think? 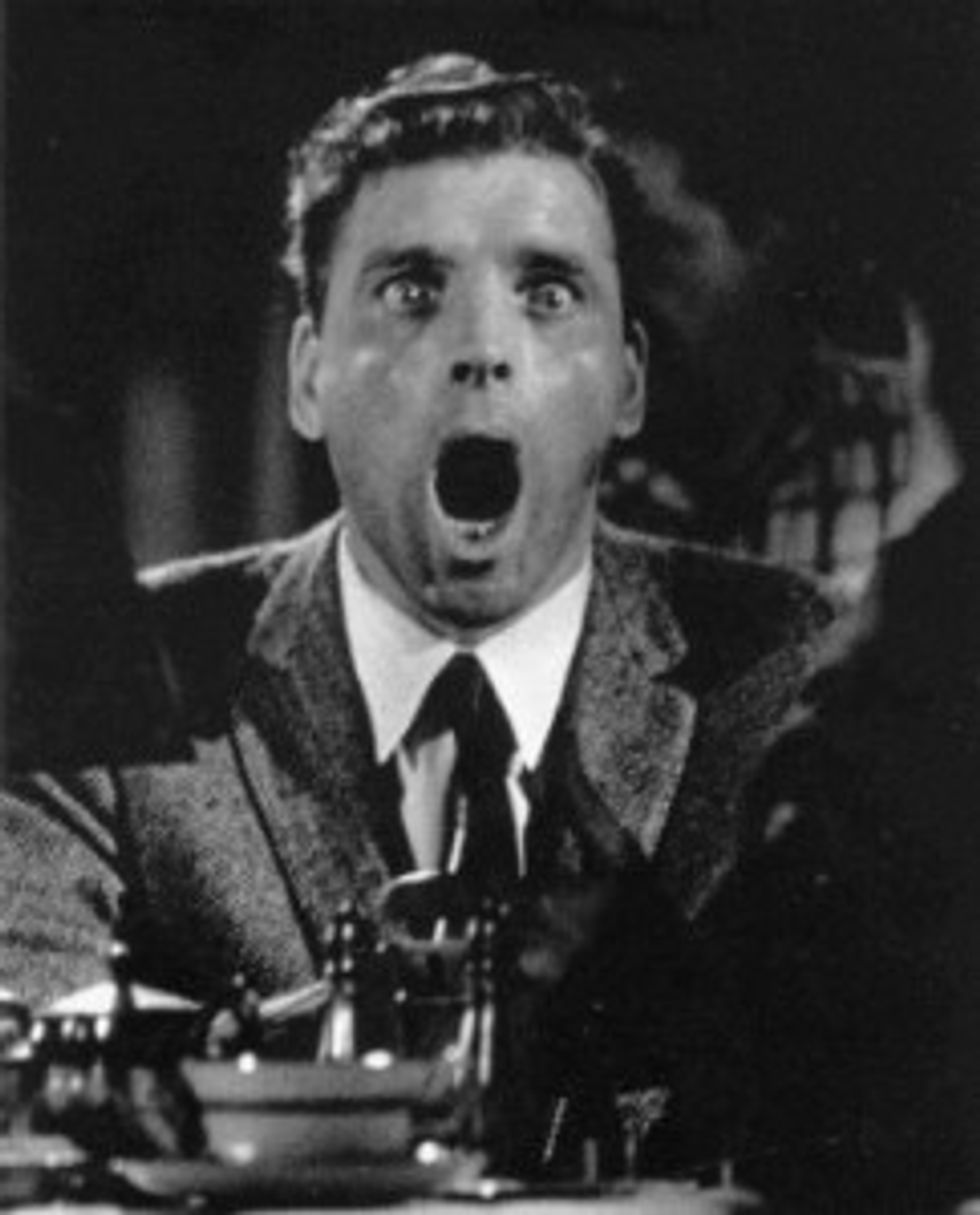 Mitt Romney, in his relentless effort to win over the liberal media by telling them strings of words that make it sound like he's thinking,talked to the Columbus Dispatch yesterday about healthcare. Perhaps the most controversial part of Romney's healthcare plan (haha, we kid, Romney has no plan) is getting rid of Obamacare's preexisting guarantee coverage. How, then, will Romney deal with that?

Romney, in a meeting with The Dispatch’s editorial board, said those who currently don’t carry insurance would have a chance to make a “choice” to be covered without fear of being denied. But he didn’t specify how long Americans would have to make that choice, or what would happen to those who chose not to be covered and later fell sick.

This is a rather smart way of dealing with people who have preexisting conditions on a particular date, then laughing at everyone else who didn't discover their liver cancer until after Mitt Romney said it was okay. But what about everyone else? What if I decide to metastasize my tumor later on? Never fear, there's a plan there, too!

Romney minimized the harm for Americans left without health insurance.

“We don’t have a setting across this country where if you don’t have insurance, we just say to you, ‘Tough luck, you’re going to die when you have your heart attack,’  ” he said as he offered more hints as to what he would put in place of “Obamacare,” which he has pledged to repeal.

“No, you go to the hospital, you get treated, you get care, and it’s paid for, either by charity, the government or by the hospital. We don’t have people that become ill, who die in their apartment because they don’t have insurance.”

No, really, he said that. Nobody dies in their apartment anymore because they don't have health insurance. Well, 45,000 a year do, but not in their apartments. Their landlords obviously call an ambulance to get them to the hospital so they can die with some goddamn dignity. This is America, after all.

What's the best about Romney's plan is that it's designed as a punishment for people who wait around until they get sick and then demand reasonably priced healthcare. If you have a preexisting condition, you're covered so long as you were covered while you had the condition and never, ever lost coverage for any reason - and the only reason anyone in America would lose coverage after any illness is pure grift and laziness.

After all, Ann Romney has a chronic disease and never lost her job of mothering. That's dedication.