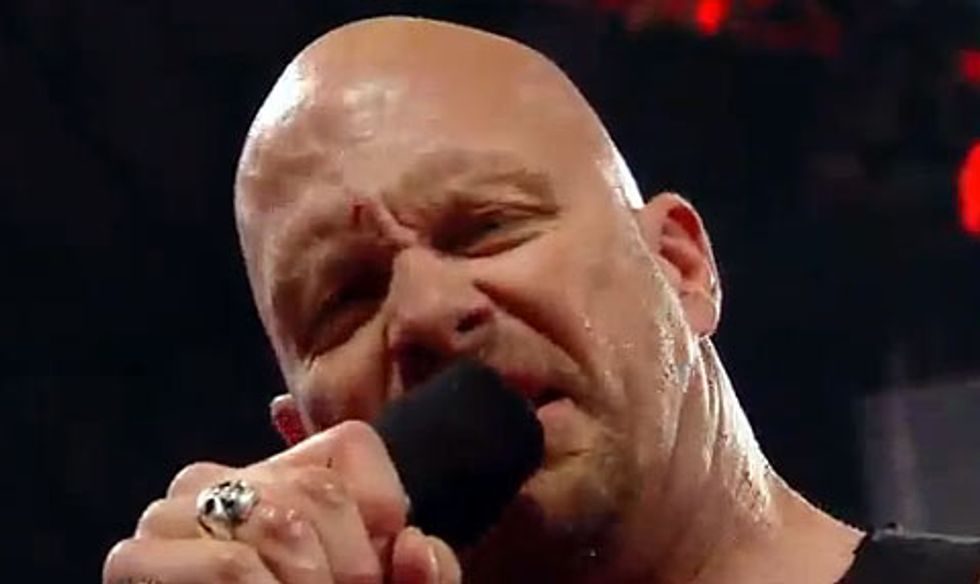 Mitt Romney plans to turn himself into a one-man truth squad during the first presidential debate next week, casting President Barack Obama as someone who can’t be trusted to stick to the facts or keep his promises.

Top Republicans are telegraphing Romney’s hard-line strategy for his faceoff with Obama, according to Mike Allen’s Playbook in POLITICO on Thursday. The debate plan comes during a presidential cycle where media fact-checkers have held a high profile and where an earlier effort by Democrats to cast GOP vice presidential nominee Paul Ryan as untrustworthy got results.

And let's be honest (for once!): reporters will eat this mess up, because it's a narrative and it lets them right the cosmic scales of justice in favor of not having to be unevenly mean as a part of their jobs. Ho hum.

Mitt Romney lies a lot more than Barack Obama (well, at least according to Politifact, which sometimes just decides that things are lies because they want to see a .gif of fire).

According to Politifact’s rating system, Mitt Romney’s statements have been judged Mostly False, False, or Pants on Fire 46% of the time, versus only 29% for President Obama. In the Pants on Fire category alone, Romney is more than four times as likely to suffer trouser immolation than the President. Nearly one in ten statements by Romney earned flaming slacks, versus one out of every fifty for Obama.

Even when Romney does tell the truth, according to Politifact, he’s much more likely to mix in some falsehoods. 48% of his non-false ratings were only “Half True,” compared with 35% for President Obama.

In fact, just a month ago, Romney's campaign said that they did not give not a single fuck about no fact checkers, and that “We're not going to let our campaign be dictated by fact checkers."

One assumes that Romney will spend the entire debate calling Obama a liar, citing random things from fact checkers incorrectly, and then smiling his square-jawed smile at the camera in a vain attempt to connect with people at home who've always wanted to call a black man in a suit a liar. And it's true, that is a lie, because Obama has a tracksuit on underneath so that he'll feel comfortable.

Please check that last statement, Politifact. We need you now more than ever.