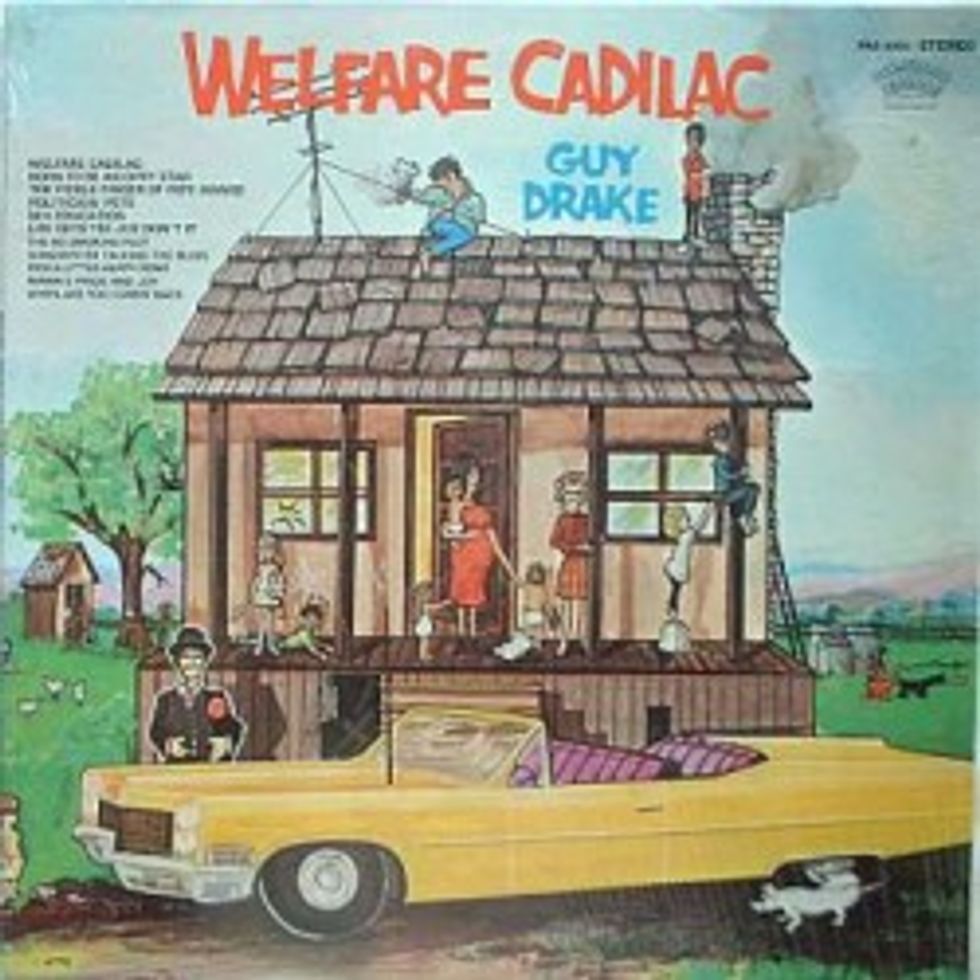 A weak, vacillating politician -- one not fit to be a leader -- would express a politically unpalatable position in a private setting, but then retract it when it becomes public. A strong leader would explain that, while his words may have sounded harsh in context, the ideas he was trying to express were important, and in fact are ultimately for everyone's benefit. And that's exactly what Mitt did with his 47% talk in his brownfaced appearance on Univision, except for the part where he said that he cares about all Americans and especially poor people and welfare is awesome and did you know that Mitt's dad was on welfare? Yay, welfare!

Nothing heartens Mitt Romney more than a story about a penniless political refugee driven across the Rio Grande and then suckling up to the teat of the American welfare state, he told his good Hispanic friends on TV last night!

I mentioned my dad, my dad was born in Mexico of Americans parents living there. At age 5 or 6 there was revolution. They came back to the United States, and my dad had to get help, financial help, the government helped his family be able to get on their feet again. By the way, that’s the way America works, we have great hearts, we care for people who have needs. We help get them back. We help lift them up but then they go back to their permanent lifestyle.

Lift people up out of poverty and then they go back to their permanent lifestyle! That sounds ... that sounds exactly like how welfare works in the United States now, despite suggestions from some. Anyway, Mitt is totally standing by his earlier tough statements to conservatives but also wants Latinos to know that he is 100% in favor of the American welfare state as it currently exists. He also plans to fix America's broken immigration laws, something Obama promised to do but didn't but Mitt will totally be able to do because Mitt is all about solving difficult problems.