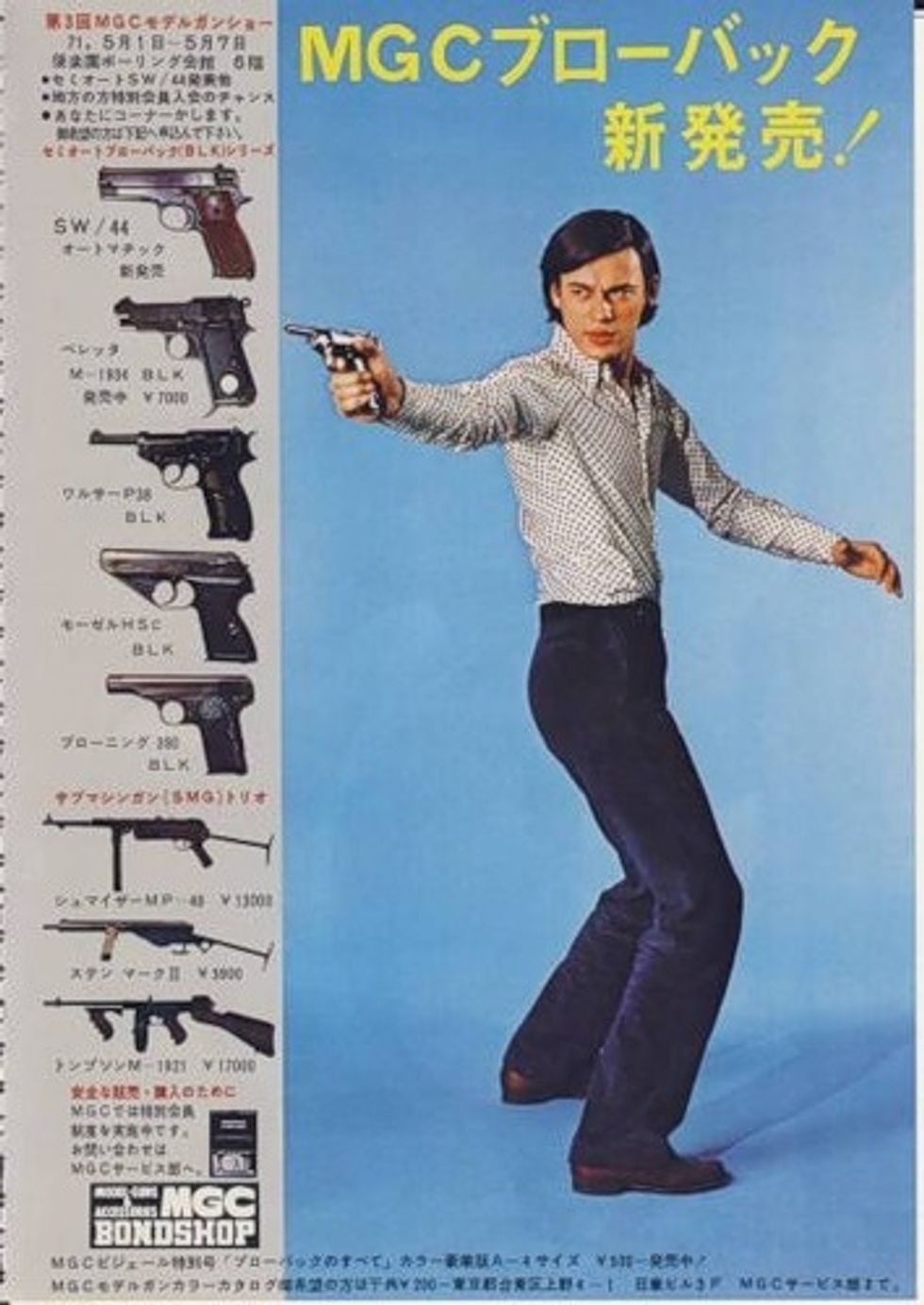 Oh man we cannot even begin to thank perennial fan favorite Adam Kokesh for all the material he's given us of late. He's like a perpetual motion machine of dumb. He's the cold fusion of derp. He seems to have an unending source of stupid from which he can draw eternally, and it will simply replenish itself. What post-inspiring gift is Kokesh giving us today? Why, planning to run for president, of course:

Some Fox affiliate actually took the time to talk to the Patrick Henry of our time and write it up in a really incomprehensible way where their questions are IN ALL CAPS SHOUTYNESS and Kokesh's replies are in normal font, but we really think it should be the other way around:

The former U.S. Marine who served in Iraq plans to someday bring his anti-government views before voters. "ARE YOU RUNNING FOR PRESIDENT? Yes sir, in 2020 on the platform of: orderly dissolution of the United States government. WHY IS THAT A GOOD IDEA? Why is having a federal government a good idea at this point?"

Adam Kokesh believes the U.S. military is more harmful than helpful to American security, and the government -- as a whole -- has burdened its citizenry with debt.

Adam Kokesh is 70% disabled from his term of military service. He says he lives only on that money.

Do you guys see what we mean? He's comedy gold. His schtick will LITERALLY never get old, because he will always step up his game with stuff like this. Abolish the government because the military is terrible and costs us all money but please to pay Adam Kokesh the federal gubmint military monies because otherwise he has none. There's another type of government largesse that Kokesh is happy to partake of:

Kokesh is currently being represented by a public defender.

We cannot WAIT for this guy's presidential campaign. His battle cry of "federal benefits for me but not for thee" will be our new "the British are coming." He'll be our Thomas Jefferson, our John Adams, our James Madison, all rolled into one gun-crazy drug-fueled paranoid package. Freedom is in the air.