Cry All You Want, This Handsome Fella Will NOT Be Buying You Sluts Any Drinks! 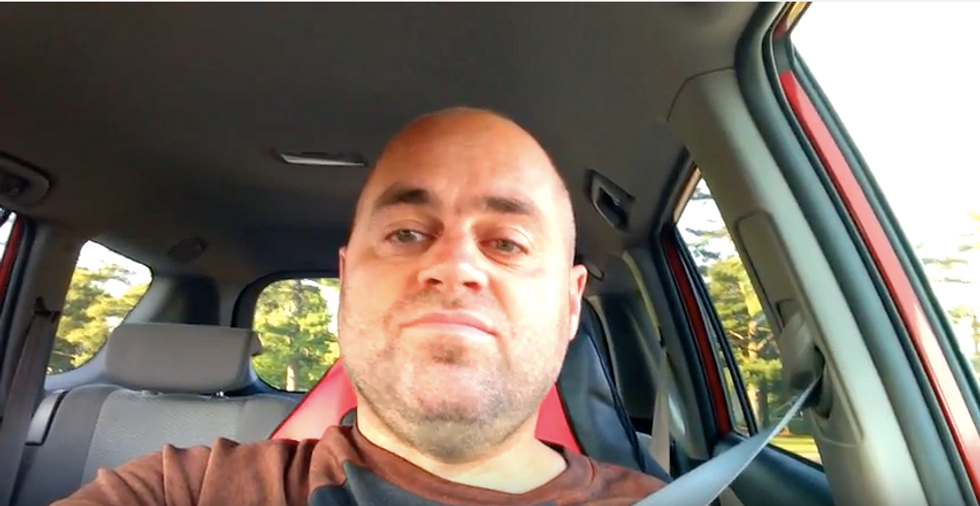 Hello! I totally forgot today was Monday! So instead of a Monday Morning Cringefest, today we will just have a Monday DAY Cringefest! Hooray!

So! Do you guys know what a MGTOW is? A MGTOW is a Man Going His Own Way, and it is a "manosphere" thing in which manly men go their own way and don't get married or have relationships with women, because we are all gold digging whores who want to ruin their lives. This way, they all have a lot of spare time to make videos on YouTube about how we are the worst, and also posting in internet forums about how we are the worst. Sort of like a He-Man Woman Haters club, but for grown ass men.

I am a big fan of these videos, as they are an endless font of comedy. Even though sometimes I cry because of how desperately I want these obvious catches to wife me up so's I can steal all their moneys. You can look forward to many videos of them in this series, because they are my FAVORITES.

This week, I bring you a video I just found of a fella who calls himself "Ge Zim," telling the incredible and definitely true story of the time a lady talked to him in a bar! According to him, he was just trying to finish his dinner and his booze when SOME HUSSY came and sat next to him and started talking him. Clearly, she was hoping that he would buy her a drink, with the expectation that she would repay him for said drink with the use of her vagina later on. But he would not be taken in by that! So he left, and took his dignity and his six dollars with him.

He asks us to "Imagine the horror that she felt, that she did not get me to pay her bill!" Yes, imagine her horror indeed. Such horror. She probably fell down dead and went home and cried all night.

Obviously, the whole bar died of shock and fainted all over the place, because it was clearly filled with women and non-MGTOWS who were amazed that this rebel man did not buy the lady a drink or fall for her feminine wiles, and who were all definitely paying rapt attention to whatever was going on with their interaction. But he showed her! He showed them alllllll! And now he is showing the rest of us on the internet. I am personally in tears right now, as I know I will never experience the beautiful joy of this handsome man buying me a drink. LIFE IS JUST NOT FAIIIIIIIIR.

OH, and speaking of life not being fair, here is a recent MGTOW birthday celebration! In which a 25-year-old MGTOW explains how he is celebrating his birthday all alone, and eating strawberry cheesecake which represents his "awareness and reality."

Should you feel badly for him for a moment (which I did, because oh man this is sad), allow me to note that in the comments, he explained how the feminazis DONE STOLED HIS BIRTHDAY and forced him to eat cheesecake made of metaphors. In bowls.

Charming! Wonder why he's got no one to share that cheesecake with! So weird!

Anyway, I am off to ruin friendship for MGTOWs and cry about weird dudes not buying me all the drinks (though if you want to contribute to the money that goes to my bar tab, CLICK HERE), I hope you enjoyed these videos, and the two-hour internet hole you are about to be stuck in!