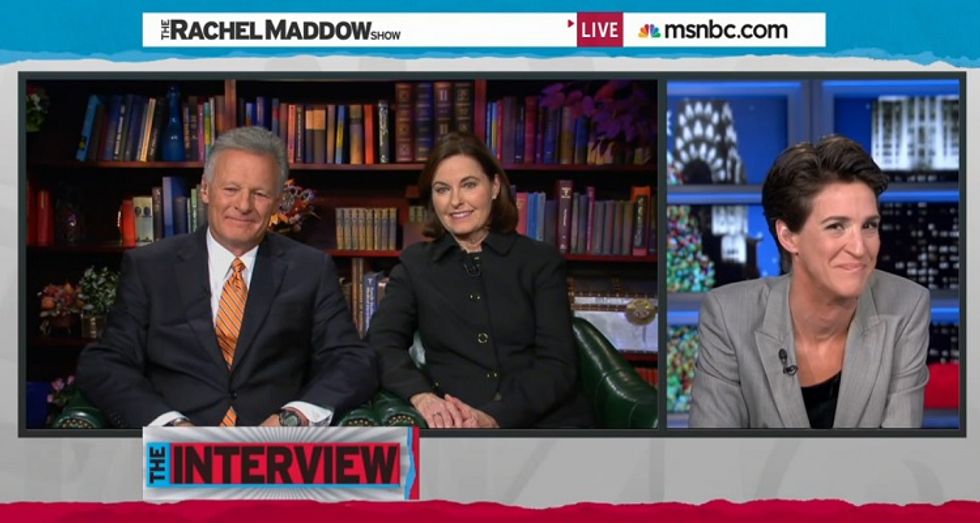 It's certainly not news that suicide among veterans is a big problem. It's also not news that expanded services for veterans is usually a popular idea. Consider the outrage earlier this year at delays in treatment at Veterans Administration hospitals, which resulted in the resignation of Eric Shinseki. And so it was pretty encouraging last week that, even in this do-nothing Congress, the House managed to pass the Clay Hunt Veterans Suicide Prevention Act, named after a Marine veteran who committed suicide in 2011 after being diagnosed with PTSD. There's also broad bipartisan support for the bill in the Senate. Only one small problem: retiring Sen. Tom Coburn, who has placed a hold on the bill because its $22 million cost over five years is just too unspeakably high, and because, he says, the bill duplicates other services the VA could provide without new legislation.

By blocking the bill, Coburn will save taxpayers a bit more than the cost of 3 1/2 hours of the Iraq war, so that's something. Hell of a way to end a Senate career, isn't it?

On Friday, Rachel spoke with Clay Hunt's parents, Richard and Susan Selke, about the bill, their son, and their attempts -- so far unsuccessful -- to change Sen. Coburn's mind, including a video they made pleading for him to release the bill. This interview is rather remarkable; we're pretty sure we've never seen Rachel Maddow get choked up as she does while thanking the Selkes for converting the pain of their loss into activism. "It's is part of my job to not do this." That's OK, Rachel. It got us, too.