MoveOn.org Demands Boehner And Cantor Be Arrested; Wonkette Demands Piper Perabo Be Washed And Brought To Our Tent 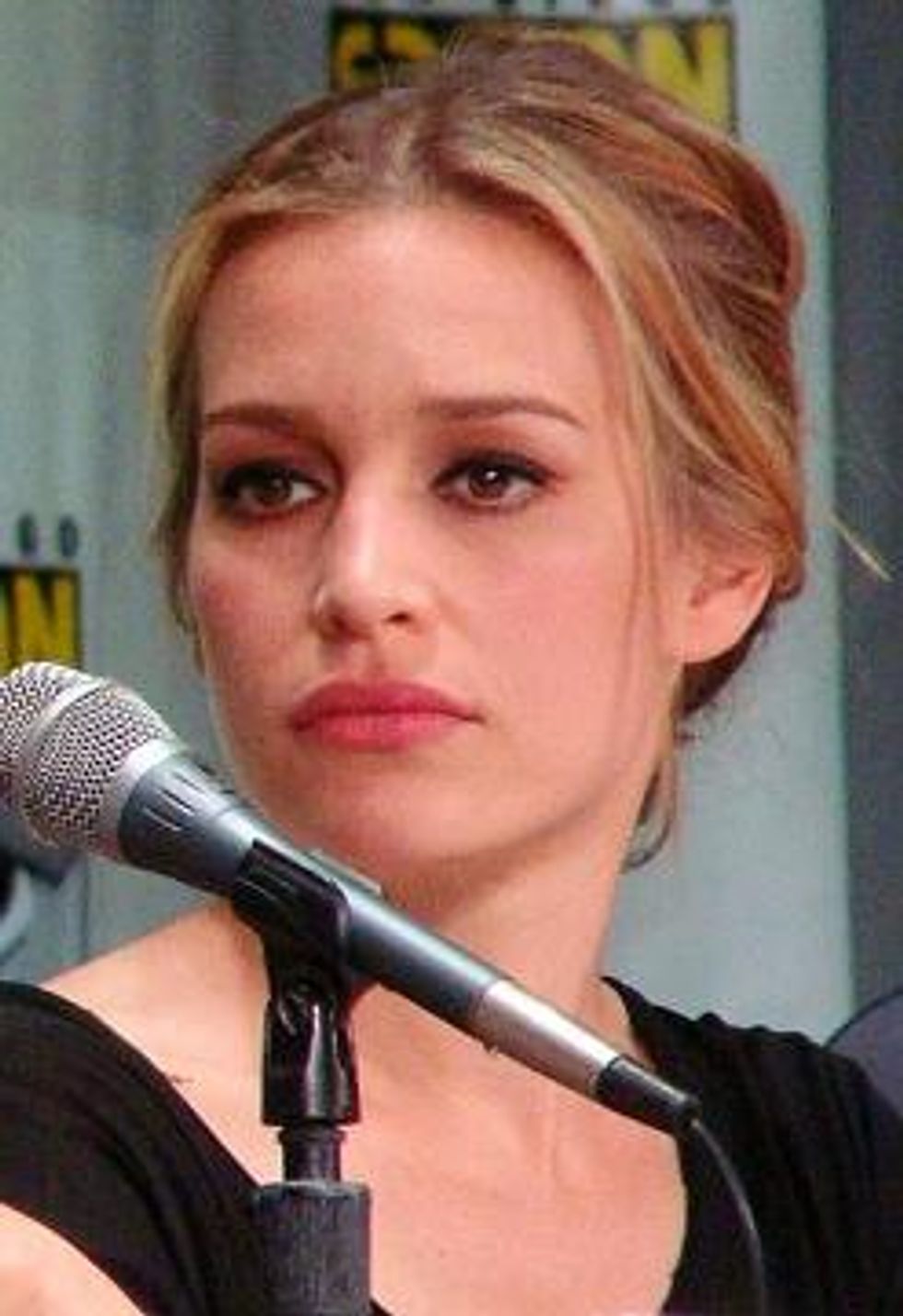 Hey there, MoveOn.org!What’s new? Boy, that shutdown sure was a dilly of a humdinger, wasn’t it? But now that it is over, what positive actions do you plan to put your energy and not-inconsiderable financial resources into in order to help the country recover from the gargantuan nightmare of the last three weeks? Lobbying Democratic members of the finally convened budget conference committee to fight for liberal priorities? Finding and encouraging more liberal candidates to run for Congress in next year’s midterms in the hopes of regaining the House and holding onto the Senate? Working with social welfare organizations on the ground to help the poorest and most vulnerable members of society who were hurt by the suspension of programs like WIC get back on their feet?

A petition from the progressive MoveOn.org … calls for the U.S. Department of Justice to arrest and try Republican leaders, including House Majority Leader Eric Cantor (Va.) and House Speaker John Boehner (Ohio), for "the crime of seditious conspiracy against the United States of America."

Oh. That sounds … less productive. In fact, it sounds like a lot of posturing bullshit, even if we would greatly enjoy the site of Eric Cantor weeping into his tallit as Obama’s jackbooted storm troopers lead him off to the pokey while wingnuts across America froth and rage like Cujo trying to break into Dee Stone’s Pinto.

The petition argues that "the House GOP leadership's use of the Hastert Rule and H. Res 368 to shut down the government and threaten the US economy with default is an attempt to extort the United States government into altering or abolishing the Affordable Care Act, and thus, is self-evidently a seditious conspiracy."

We here at Wonkette are very sympathetic to the argument that the GOP’s reckless nihilism is a constitutional crisis, particularly as long as the party controls one half of our national legislature and can use procedural maneuvers to grind the work of the other half, not to mention much of the country, to a complete halt. But sedition is a much higher legal bar to hurdle. Frankly, Boehner and Cantor would have to be caught stuffing stolen NSA files into Edward Snowden’s rectum and personally escorting him onto a flight to Hong Kong International Airport before the Attorney General would charge them with treason. You do not defuse one constitutional crisis by sparking another one.