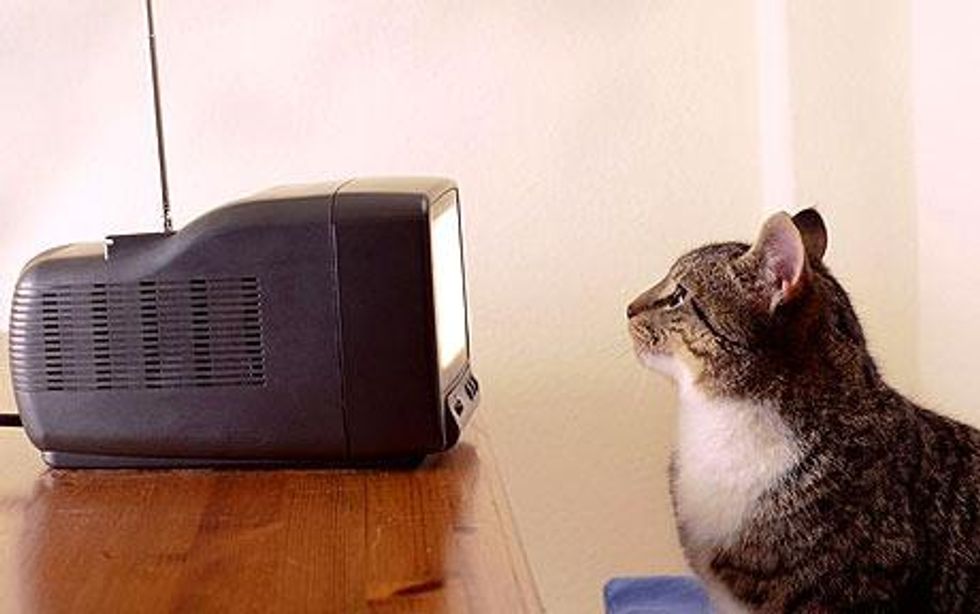 On MSNBC Wednesday, Chuck Todd patiently explained that it'snot the media's job to correct lies about the Affordable Care Act, because what do you take them for, a source of factual information or something? In an interview on "Morning Joe," former Pennsylvania Gov. Ed Rendell said he believed that most opposition to the ACA was the result of misinformation coming from Republicans. Todd agreed, and went a step beyond that:

"But more importantly, it would be stuff that Republicans have successfully messaged against it," Todd told Rendell. "They don't repeat the other stuff because they haven't even heard the Democratic message. What I always love is people say, 'Well, it's you folks' fault in the media.' No, it's the President of the United States' fault for not selling it."

Why, if it were the media's job to actually transmit factual information, surely someone would have told Chuck Todd about that, possibly in a memo.

In a couple of followup comments on Twitter, Todd insisted that the words that came out of his face were not what he actually meant. First he said that media reports of his comments had been inaccurate, which we love, because irony, you know?

He later insisted that he was not actually saying that he opposed fact-checking, just that it's not the media's job to provide any kind of filter between competing noise machines:

So, useful lesson to all you media users out there -- by the third time Chuck Todd says something, he's getting a lot closer to what he means.