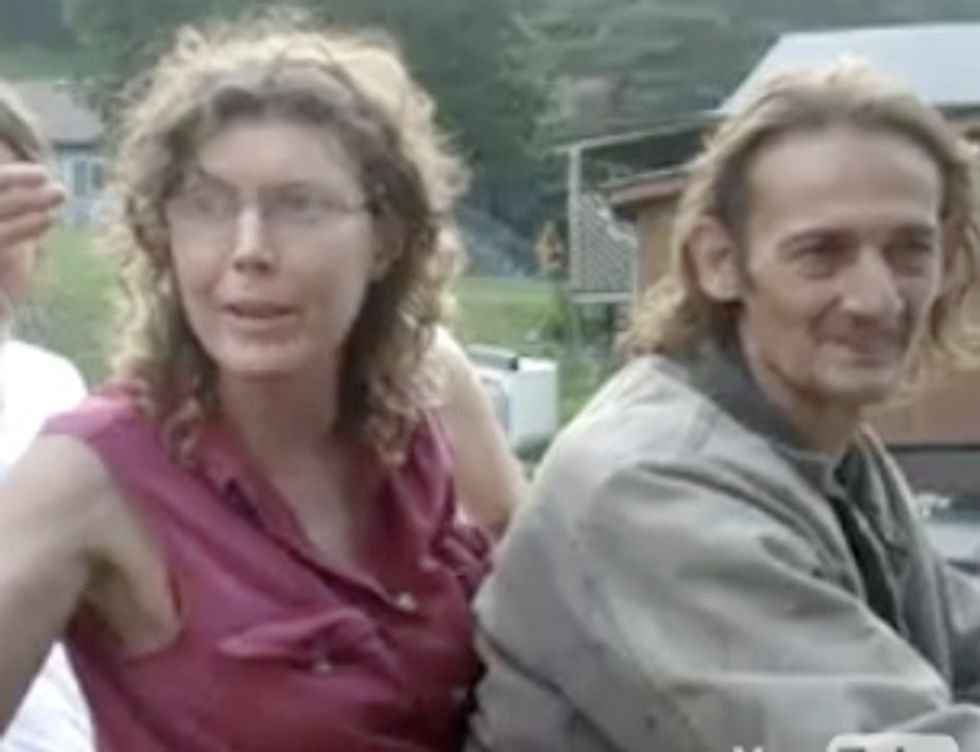 So, while the nasty dirt clown Sarah Palin may have really enjoyed campaigning in the "pro-America parts of America," actual Americans all live in the towns and the increasingly complex/urbanized suburbs, which Obama won by 10.5 million votes and 2%, respectively.

Obama accumulated a margin of victory of approximately 10.5 million votes in urban areas (see chart), far bettering John Kerry's 3.6 million. Obama improved his performance not only among black and Latino voters but also among urban whites, with whom he performed 9 points better than Kerry.

Obama also won each of the seventeen most densely populated states, a list that includes such nontraditional battlegrounds as Virginia, North Carolina, and Indiana. (One hidden advantage of urban areas: They're easier to canvass to get the vote out.) By contrast, for all their bluster about small towns, John McCain and Sarah Palin beat Obama by just 2.4 million votes in rural areas, actually a bit worse than the 4.3-million-vote margin that Bush racked up in 2004.

So, not only is the total number of rural voters down significantly -- from 35% of the electorate in 1992 to just 21% today -- McCain and Palin only won the diminished pool of mouth-breathing white trash by about half as many votes as Bush did, four years earlier.

Ha, America's dumb/disappearing hillbillies don't even know the meaning of "schadenfreude," which is German, for Fail.