National Cathedral Zapped By Quake Because of Koran Snuck Inside 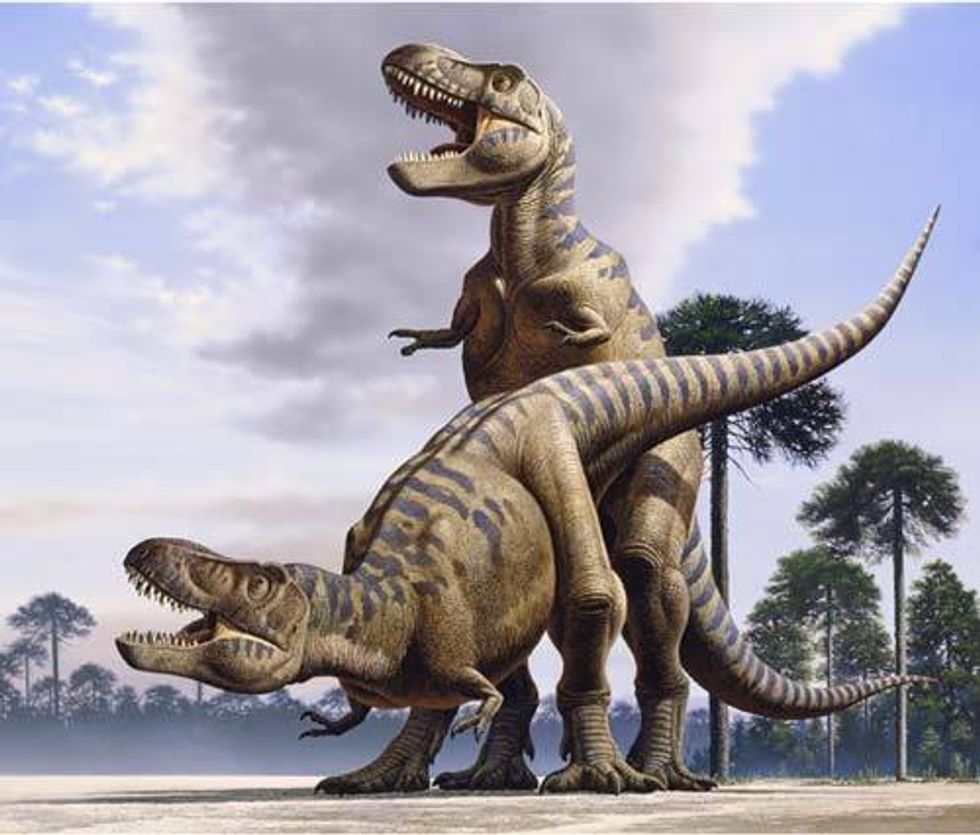 One thing American God hates nearly as much as poor people and minorities is some liberalz sneaking a Koran inside His national cathedral, which is apparently what happened, and which is also the legal reason (according to the Patriot Act) why God struck the East Coast with a terrible, humiliating earthquake that also toppled His own cathedral tower in His capital city, Washington. Do you doubt this? Well, communist Cuba or whatever is THAT way, so go ahead, enjoy watersports with Hugo Chavez we guess.

A possibly satirical website called "Bare Naked Islam" has this to say, based on Internet Research and Opinion:

On June 26, 2011, the National Cathedral in Washington DC hosted a quran reading and prayer service by an Islamic cleric.

'CHRISLAM' at National Cathedral: Imam Mohammed Magid of the Islamic Society of North America holds a Quran during the service.

Today, the National Cathedral was the only building that suffered significant structural damage as a result of the earthquake. The tip of the cathedral’s spire crashed onto the steps on Pilgrim Road. Three of the four pinnacles of the central tower are down, as well. Maybe God is trying to send a message?

Yes He Is! Unfortunately for America, the message is, "Wrong kind of church, infidels! God is a Muslim! Replace this Whore House with a real church, the Muslim kind!" Then Allah laughed and laughed and watched sports on His widescreen while He masturbated. (The "sports" is just American white people being fed to a Toilet Dragon.) [Satiric Racist Blog]