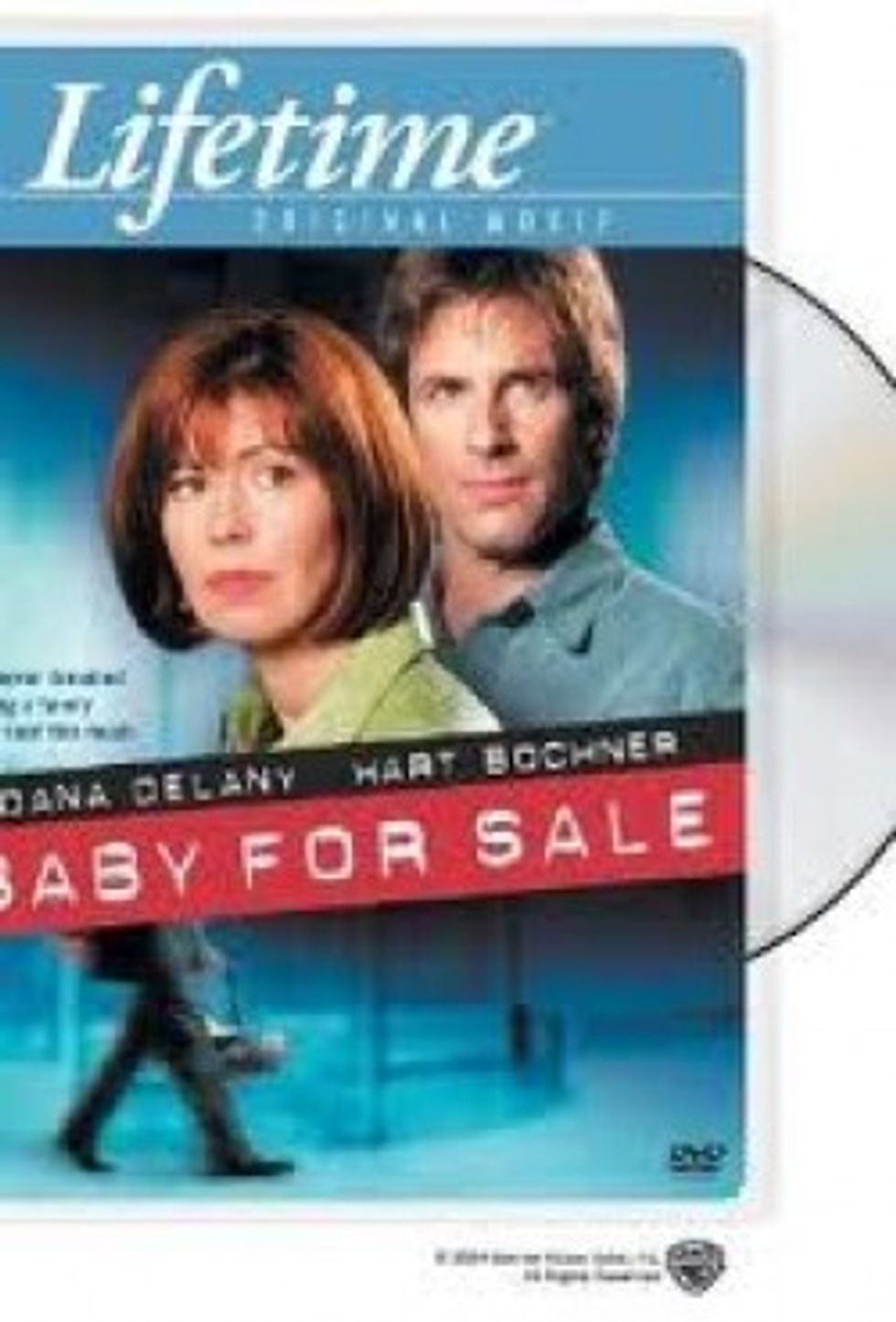 Have you been missing the illustrious minds over at the National Organization for Marriage (NOM nom nom nom nom)? Probably! Perhaps since it isn't election season and teh gheys aren't all up in your face demanding equality, you have forgotten about NOM, much like you forgot about Dre.

Don't sweat it, though. Much like the poor, NOM will always be with you. And you don't even have to hate the gays! Now you can hate on people who are heterosexxxican baby buyers!

You’re looking at what is the best course societywide to get you the optimal result in the widest variety of cases. That often is not open to people in individual cases. Certainly adoption in families headed, like Chief Roberts’ family is, by a heterosexual couple, is by far the second-best option,” said John Eastman, chairman of the National Organization for Marriage. Eastman also teaches law at Chapman University law school in Orange, Calif.

(Be right back, Wonkraqis. All the not-lawyer members of yr Wonkette are rushing off to sunny Califor-ni-ay to enroll at Chapman University law school.)

If you were a heterosexy Wonkreader and had decided to purchase a child, you were probably feeling pretty smug that you were not like those filthy gays and the people at NOM would probably invite you to a cocktail party and everything. NO WAY SUCKERS. You're the second-best option BY FAR. Suck it, straight people!

Because apparently their job is to depress the ever-living fuck out of us, AmericaBlog reminds us that this way of thinking isn't exactly an isolated incident with right-wingers:

The Catholics don’t even blink at the notion of cutting off services to adopted kids in order to take a swipe at gays.  Catholic Charities has cut off adoptions and/or foster care services in Illinois, Massachusetts and DC.