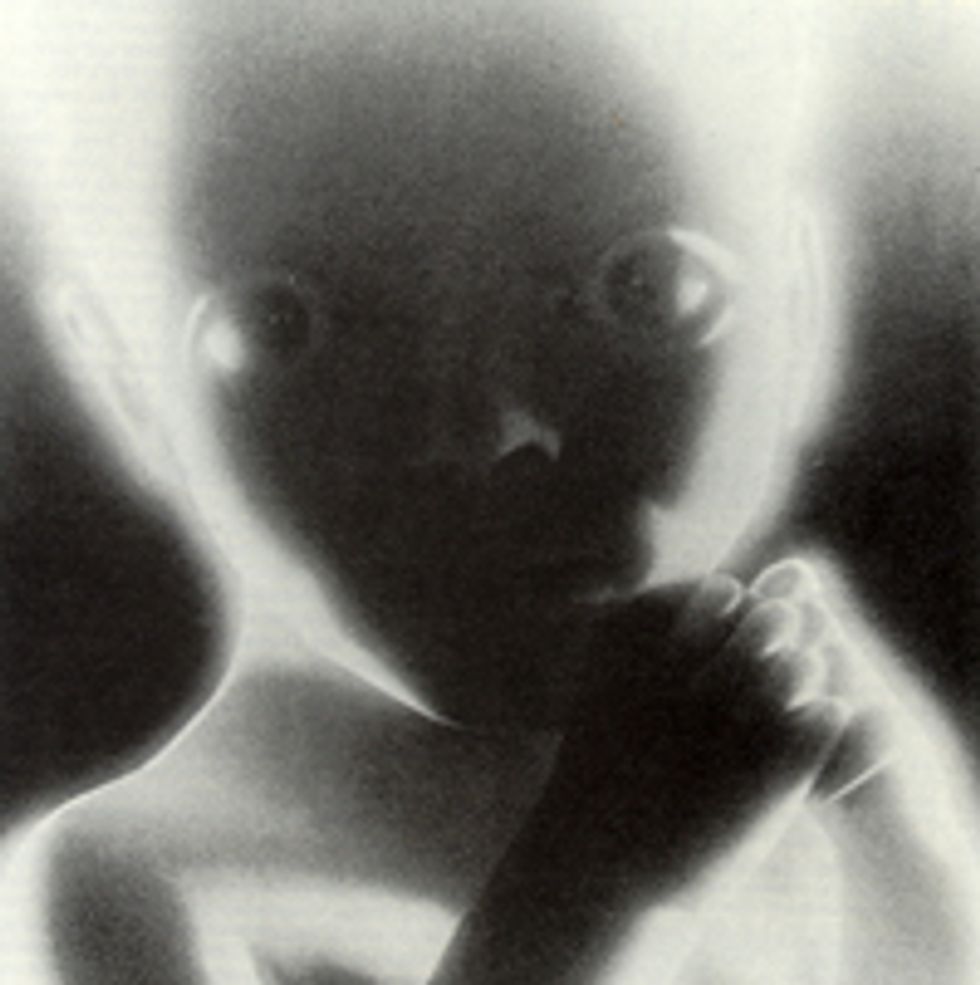 Over on the spasticCorner blog at National Review Online, famous conservative Ed Whelan has brought up a very interesting point about the great hypocrite, Barack Obama: that if Roe v. Wade had come to pass but a few Earth-years earlier, the terrible fetus Barack Obama would have almost surely been aborted faster than your average prep school broken-condom demon zygote. Because his mother was a dumb feminist liberal, of course, and all she wanted to do was kill her Barry before too many of his cells duplicated into viable human features. Think about it. It means... nothing. This argument is balls.

OMFG read this, what the hell:

Nearly 48 years ago, a young woman, not yet 18, became pregnant in her freshman year of college. Living in a time and place in which abortion was generally illegal, she proceeded to marry the father of her child and gave birth to a son. Perhaps she would have done so irrespective of the abortion laws at the time, even if, say, she lived in a legal culture that celebrated abortion as a fundamental right. Very possibly not. (I haven’t found any statistics on the percentage of pregnant college freshmen who abort their pregnancies, but indirect indications suggest that it’s very high.)

Barack Obama may actually believe, as he stated yesterday, that Roe v. Wade “was rightly decided.” But it may be very lucky for him, as the son born of that woman, that it hadn’t been decided a dozen or so years earlier.

That Obama may owe his very life to a pre-Roe legal regime that banned abortion is, to be sure, not necessarily a reason that he should favor that regime (though I can’t help noting that Justice Thomas’s critics recklessly accuse him of hypocrisy for opposing racial-preference plans that they say he benefited from). But it ought to lead Obama and others to think more carefully about the valuable role that protective abortion laws play.

Indeed, liberals, think of all the other awesome people that have probably been smushed up by some doctor with a vacuum ever since Roe v. Wade. Could there possibly have been a Jesus II that was unwittingly trashed? Or a Mitt Romney SPACE VERSION? Just think about how sad all you liberals would be now if Obama's mother had put the kibosh on Fetus Barry before you had any idea who he was. You would cry all day. You would CRY ALL DAY like little dumb regulation fairies, which you are.