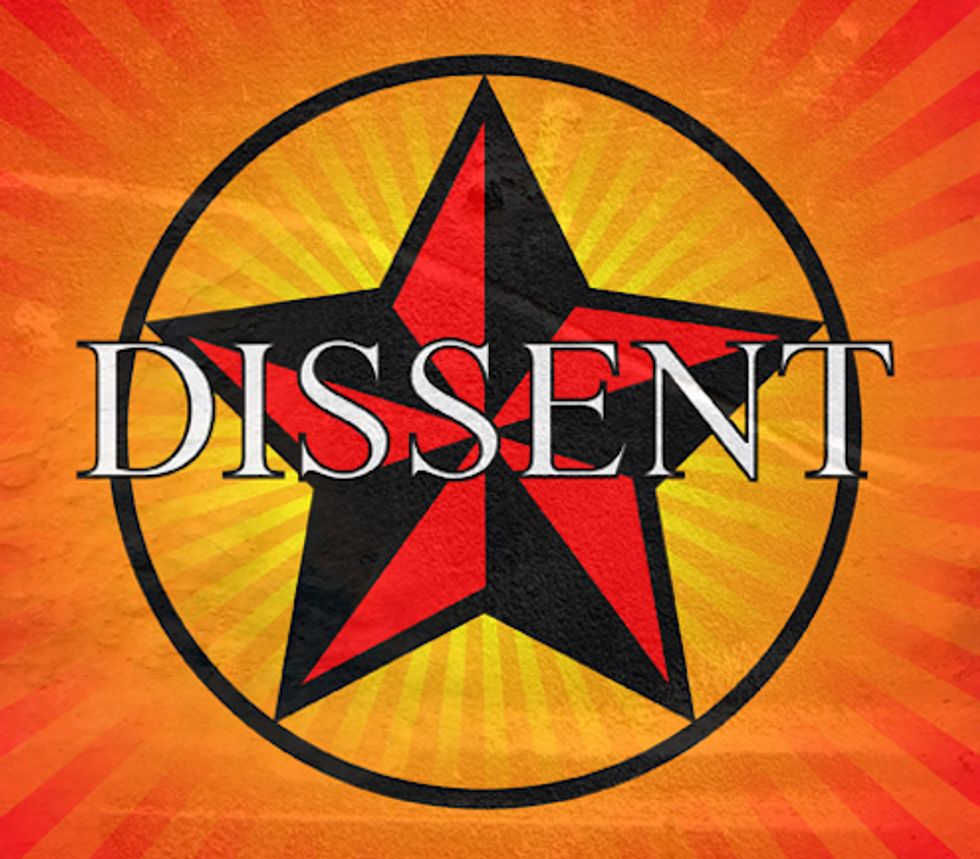 Earlier this week, we lawsplained at you about how the decision in Schuette v. BAMN, upholding a Michigan voter referendum banning consideration of racial preferences in college admissions, was a terrible fucking thing that was nothing but parts of the Court yelling MOB MOB RULE Y'ALL. We had hoped that would be the end of our discussion and we could go lick our wounds/make plans to move to Canada , but we forgot that Justice Sonia Sotomayor wrote a dissent in the case, which meant that the racists that dwell at  National Review  had to crawl out from their spider hole and weigh in with a herp and a derp about how the Wise Latina is just too emotional to do the law stuff like the menz can.

First, you should really spend some quality time with Justice Sotomayor's dissent in the case if you would like a quick and excellent review of constitutional law about certain aspects of the 14th Amendment. If you do not feel like doing that, allow us to lawsplain a bit.

Back in 1982, the Supremes decided a case called Washington v. Seattle School District No. 1. We are never going to type that all out again, so that's gonna be Seattle from here on out. That case rested in large part on a 1969 decision called Hunter v. Erickson, which is easily shortened to Hunter because we are fucking wizards. Seattle and Hunter form the underpinning, Sotomayor explains, of the political process doctrine, which essentially means that the majority can't jury rig a political process in a way that fucks over ONLY the racial minority. So this is a thing. A thing we have in law. And a thing we have had for a long-ish time.

Moving on. Instead of just throwing some abstract law at you like John Roberts or yelling at you like Scalia, Sotomayor distills this doctrine into an actual thing you can understand in the context of this case.

A citizen who is a University of Michigan alumnus, for instance, can advocate for an admissions policy that considers an applicant’s legacy status by meeting individually with members of the Board of Regents to convince them of her views, by joining with other legacy parents to lobby the Board, or by voting for and supporting Board candidates who share her position. The same options are available to a citizen who wants the Board to adopt admissions policies that consider athleticism, geography, area of study, and so on. The one and only policy a Michigan citizen may not seek through this long-established process is a race-sensitive admissions policy that considers race in an individualized manner when it is clear that race-neutral alternatives are not adequate to achieve diversity.

This is pretty much the distinction that the majority in the Schuette case hope you miss. The issue here wasn't just AFFIRMATIVE ACTION GOOD BAD INDIFFERENT BLARGH. The issue is that you can't use the political process to take just the racial part of decision-making away from a body while leaving the rest of their authority intact. What Michigan did here -- and the Supremes said "totes cool, go for it" about -- was to let the Board of Regents retain all authority for other types of admissions decisions, such as letting legacy kids in, or kids that are good at football, or kids that are from California, or whatthefuckever. The one thing the Board of Regents can never ever again have authority to enact admissions policies about is race. And only race. The mob rule racist party fun time referendum took that authority -- and only that authority -- away, which means that if you want to change any OTHER part of admissions policies at your school, you need only go to the school or the Board, but if you want to create or reinstate any sort of race-based policies, you have to get the entire state of Michigan to vote on a new referendum, because that is how freedom works.

Oh, and in case you are saying "hey wait how do we know this here Seattle case was similar to what happened here?" Sotomayor has an answer for you.

As early as 1963, Seattle’s School District No. 1 began taking steps to cure the de facto racial segregation in its schools. Among other measures, it enacted a desegregation plan that made extensive use of busing and mandatory assignments. [...] Several residents who opposed the desegregation efforts formed a committee and sued to enjoin implementation of the plan. When these efforts failed, the committee sought to change the rules of the political process. It drafted a statewide initiative “designed to terminate the use of mandatory busing for purposes of racial integration.” A majority of the State’s citizens approved the initiative.

See? That sounds pretty fucking similar to what happened here, doesn't it? Here, many people had sads that schools were allowed to take race into account in some extremely narrow ways to ensure that there was a diverse student body and minorities had meaningful access to higher ed. In Seattle, the people had the same sads about busing and solved it the same way. However, in Seattle, the Court threw out the no busing ever law because it was bullshit discrimination.

Do you know why, among many other reasons, we are not Supreme Court Justices? Because instead of writing a tightly argued and inspiring 58-page dissent as Sotomayor did here, we would have written SEATTLE CONTROLS FUCK YOU ASSHOLES and then peaced out.

Sotomayor also hits you in your facehole with fucktons of facts about just how much of a hit student body diversity takes when you get rid of the right to use race-sensitive factors in admissions, but if we cut and paste all those you will stop reading. Suffice to say that she (haha her clerk) did her homework and everything from admissions to degree attainment takes a dump right after Michigan banned the practice. Neat!

Thus far this is all very lawly and proper, so we cannot figure out why this has National Review's  collective panties in a bundle. but bundled they are. Let's try to untangle what they're on about, shall we?

Justice Sotomayor is here arguing in effect that if a constitutional referendum doesn’t go the NAACP’s way, then its effects are invalid. This is not an exaggeration: Justice Sotomayor argues explicitly that Michigan’s voters would have been within their rights to, for example, lobby university authorities to adopt race-neutral admissions standards but that by adopting a constitutional amendment insisting on race neutrality, thereby transferring the decision from the education bureaucrats to the people themselves and their constitution, they “changed the rules in the middle of the game.”

You are right, National Review. That is exactly what she argues! Except for the NAACP part. That's your own fever dream racist talking. National Review, in your pearl-clutching, you ignore the fact that the argument she is making is being made because Seattle MADE IT THE FUCKING LAW OF THE LAND.

Oh also, she just can't make legal arguments because she is young and a lady and a Latina and also too Obama.

Her opinion is legally illiterate and logically indefensible, and the still-young career of this self-described “wise Latina” on the Supreme Court already offers a case study in the moral and legal corrosion that inevitably results from elevating ethnic-identity politics over the law. Justice Sotomayor has revealed herself as a naked and bare-knuckled political activist with barely even a pretense of attending to the law, and the years she has left to subvert the law will be a generation-long reminder of the violence the Obama administration has done to our constitutional order.

We're not sure how a 58-page dissent grounded in scores of past Supreme Court cases equals bare-knuckle Bamz-loving politics, but that is why we are not on the editorial board of National Review. Also because we are commies. Also too because we do not hate ourselves. Also also too because we are not racists. You're still on the wrong side of history, you fucks, even if you won this round.