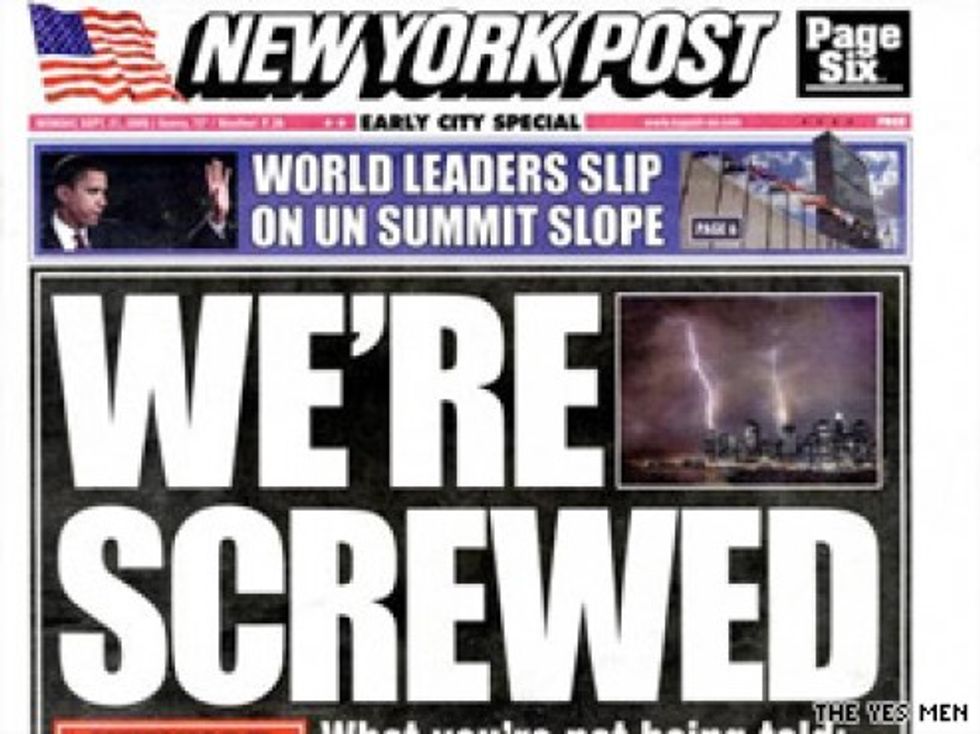 From the "Too Little Too Late" Division of the Department of DUH, it has occurred to some Republicans that perhaps they should cultivate some lady votes next time. No idea why being absolute dicks to women voters by calling them sluts (which was, to be honest, one of the more...genteel...insults leveled) was not an awesome campaign strategy!  They haven't come to this conclusion because of some road to Damascus type of enlightenment, some Amazing Grace-level conversion, though - it's because they got their asses handed to them in the presidential election when all the wimmens chose the Kenyan socialist pretender instead of Mittens. Please commence with explaining your grand plan, Glenn Harlan Reynolds:

One of the groups with whom Romney did worst was female “low-information voters.” Those are women who don’t really follow politics, and vote based on a vague sense of who’s mean and who’s nice, who’s cool and who’s uncool.

Since, by definition, they don’t pay much attention to political news, they get this sense from what they do read. And for many, that’s traditional women’s magazines — Redbook, Cosmopolitan, Glamour, the Ladies Home Journal, etc. — and the newer women’s sites like YourTango, The Frisky, Yahoo! Shine, and the like.

How do we even begin to unpack the level of stupid in this? It is like a greatest hits of dumb things to say about ladies. Ladies don't vote on the issues because they vote for who is cool and handsome! Ladies don't pay attention to political news because they are busy reading lady things like Ladies Home Journal! Yr Wonkette is unaware of anyone younger than 70 that is reading the Ladies Home Journal, with such articles as Holiday Cookie Swap, but that does not mean that yr Wonkette believes these elderly cookie-swappers are incapable of reading other material and making informed political decisions! Yr Wonkette is deeply unfamiliar with The Frisky or YourTango, but also remains reasonably sure that ladies can read many different things, just like men do!

Reynolds doesn't propose to engage in smartening these silly lady folk. He just figures that if you get them some feel-good stories about the GOP, they'll sign right on:

For $150 million, you could buy or start a lot of women’s Web sites. And I’d hardly change a thing in the formula. The nine articles on sex, shopping and exercise could stay the same. The 10th would just be the reverse of what’s there now.

For the pro-Republican stuff, well, just visit the “Real Mitt Romney” page at snopes.com, or look up the time Mitt Romney rescued a 14-year-old kidnap victim, to see the kind of feel-good stories that could have been running. For the others, well, it would run articles on whether Bill Clinton should get a pass on his affairs, whether it’s right that the Obama White House pays women less than men, and reports on how the tax system punishes women.

Please please please please please do this. No, really. We are dying to see how grumbling about someone that left office 12 years ago and explaining that Mittens is nice to people he knows will offset the slut-calling, the birth-control-away-taking, and the rape-loving. Good luck with that.