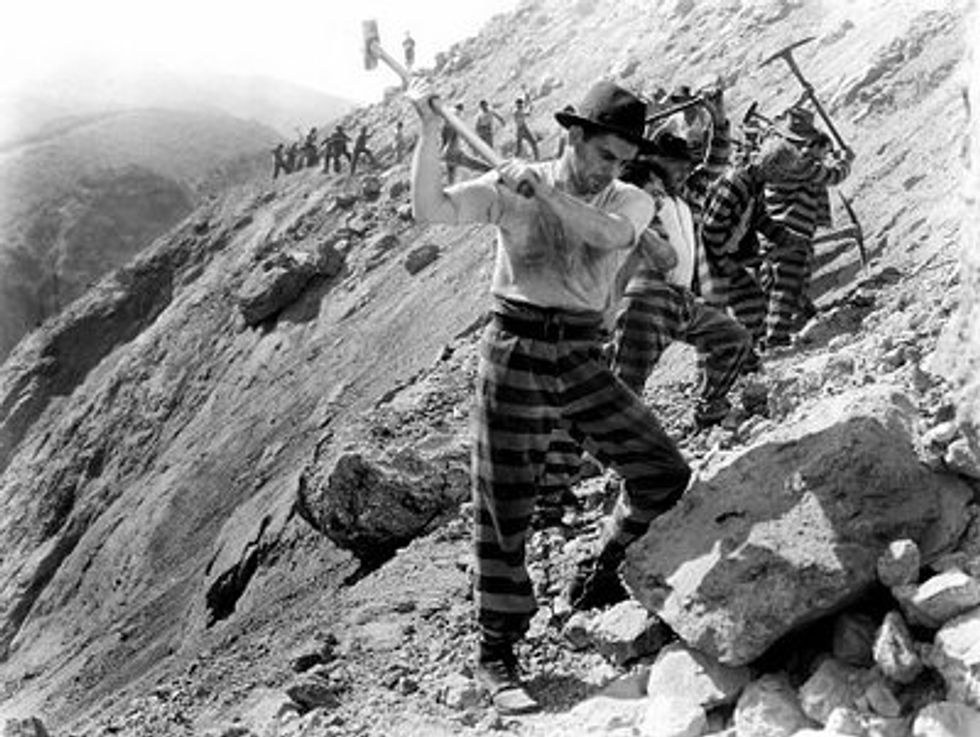 Man, you know what costs gazillions of dollars of taxpayer money? Executin' people! With appeals and increased housing costs, the tab to house a prisoner and eventually carry out the death penalty can run upwards of $3 million. Conversely, just keeping somebody in jail forever costs a mere $1.1 million or so.

Or course, the cheapest of all criminal punishments is for police to just shoot anybody who looks suspicious, but certain handwringing liberal nancies think that's "unfair."

The point is, basically every state in the union is broke and they are looking for ways to trim their budgets. They are eyeing the cost of the death penalty and saying, "Hmm, those $3 million we're spending per capital punishment case might just as easily go into some slush fund for the governor to 'reform healthcare' by setting up his multiple girlfriends in penthouses in Costa Rica. Budget crisis solved."

So: look for more states to abolish the death penalty, not out of principle but because they are cheap.