New Hampshire Lawmaker: Everything You Need To Know About Crime, You Learn In Kindergarten 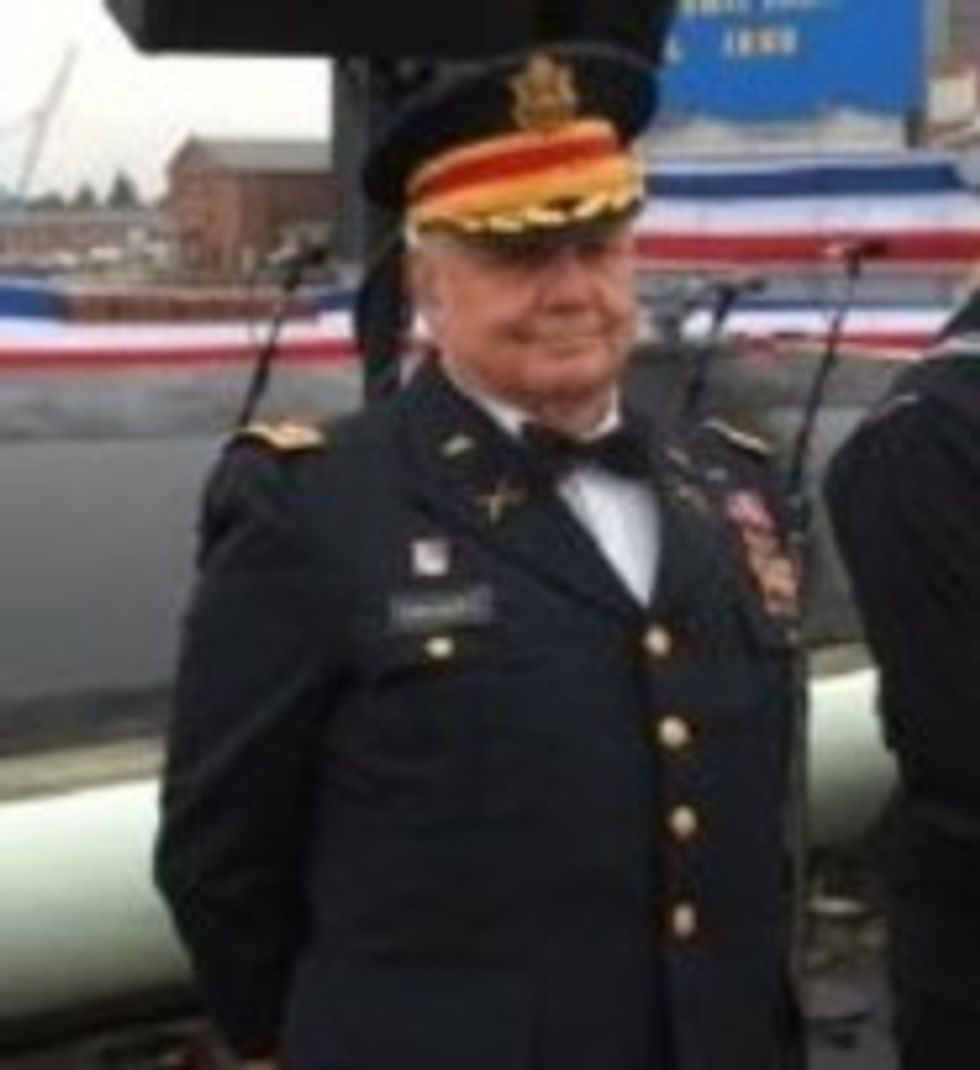 As if schools weren't already trying to indoctrinate people's children with"critical thinking" skills and other grave threats to the Common Good, one brave New Hampshire lawmaker is risking the laughter of his state's godless heathens by pointing to a previously unrealized societal ill: kindergarten creates crime.

Representative Bob Kingsbury said he's been working on a theory since 1996, when he analyzed local crime rates and compared them to a list of communities that offered public kindergarten. Then, he told his colleagues, Laconia offered kindergarten and had the highest rates of crime. Meanwhile, surrounding towns, some of which didn't offer kindergarten, had less crime.

He rests his case!

Of course, the only reason Kingsbury had to bring up this common sense approach to keeping jails nice and full by eradicating education is because some total pussy bleeding-heart was going off first, about waaaah, we arrest too many people, waaaah, maybe cops shouldn't be arresting people all the time.

As if! But Kingsbury was having none of that.

"We're taking children away from their mothers too soon," Kingsbury concluded.

You guys, nobody tell him about mothers who work, okay? We don't want to break the spirit of this tender-hearted man.

Kingsbury wrote to all of his then state representatives, informing them of his research. To his dismay, the state Legislature has since joined the remaining 49 states in mandating public kindergarten. "And we have more crime today," he said.

In addition to kindergarten, Kingsbury also linked the rise of crime to the decline of gun ownership and to fact that boxing is no longer taught in school or offered as a sport.

Everyone take heed! Less education, more guns, and more fighting, and our jails will be properly filled forever.