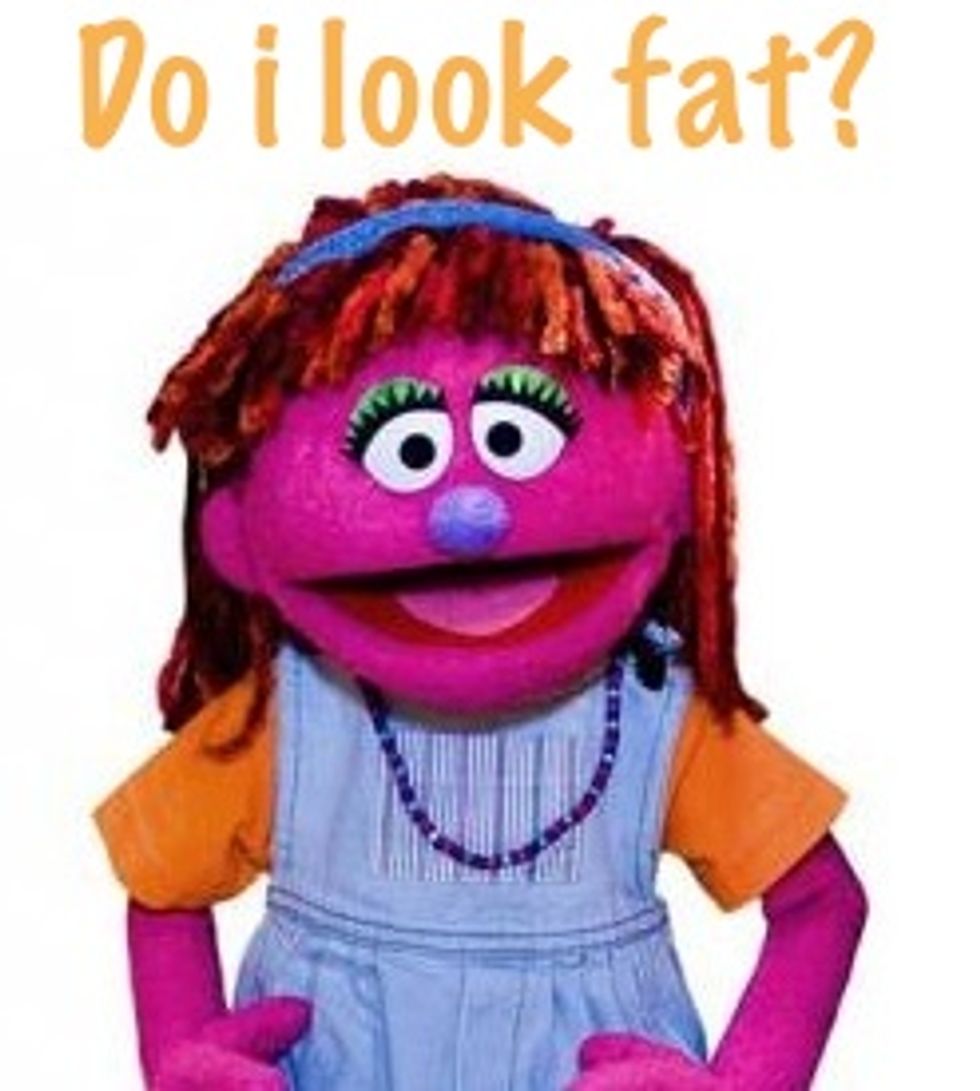 Because so many millions of American children are plopped in front of the teevee to watch Sesame Street instead of getting any breakfast, what with45 million people on food stamps and tens of millions with no jobs and other economic unpleasantness, the folks at the Children's Television Workshop will introduce a sad new muppet character, "Lily," who does not have enough food to eat and so is wasting away as the other characters sort of uncomfortably go about their already weirdly doomed lives.

A new poverty-stricken Muppet will highlight the issue of hunger struggles on an episode of "Sesame Street", the show said in a statement on Tuesday.

And then Hank Williams Jr. is going to stagger drunk onto the set (believing he's back at Fox News) and strangle the muppet girl while yelling about the coloreds stealing his "legacy" or whatever. [Reuters via Occupy Wall Street]