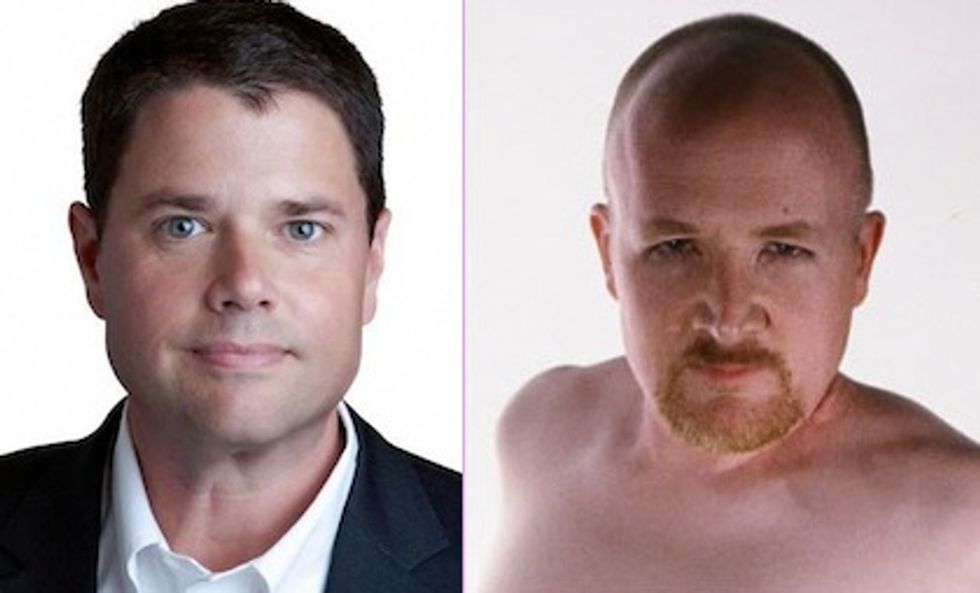 According to the porny Johnson's website: "While hard to describe, The Johnson Technique is really a mix of thai-chi, things learned from The Actor's Studio, and the Dirty Harry movies. Not Clint Eastwood, but the character of Dirty Harry. And yes, even some tips on life learned in a college bowling class.  The trademarked mantra of the Johnson Technique, which involves the building of tension is: BELIEVE--ACHIEVE--RELIEVE"