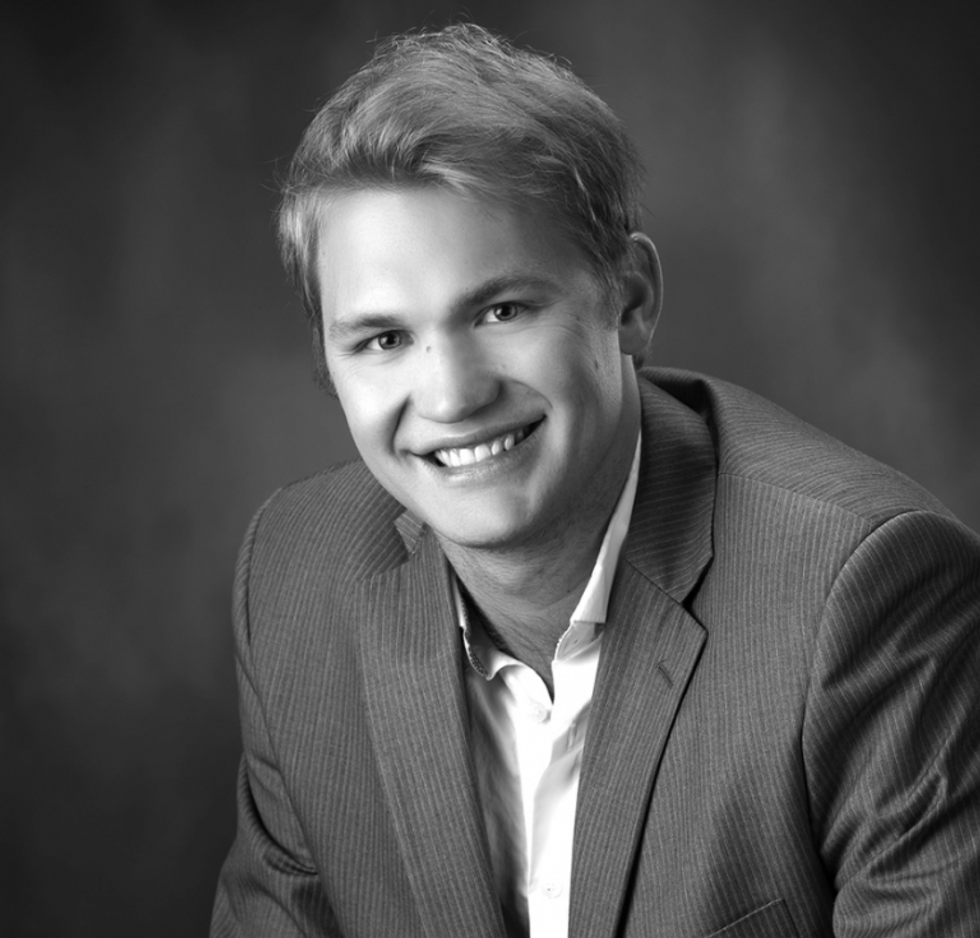 Here is a charming young man for you to meet! His name is Robert Saunders, he is 27 years old, and he is running for state rep. in Billings, Montana! Not much harm he can do there, right? That place is full of terrible people thinking terrible things!

But Robert Saunders is special. First, because he looks like this:

Seriously. THIS DUDE is splaining how the Founding Fathers only wanted rich people to vote, and how they were right because it's only rich people who've proved they were good at something (inheriting money) and have the most to lose from bad policy (their estate tax repeal and hedge fund manager tax loopholes).

So, okay, he said a stupid thing in answer to a Quora question about "hmmmmm, is it right that 50 percent of our Congress has at least a MILLION DOLLARS when most US Americans do not?" It happens. He is 27, like we said, but what we did not already say is that he went to Patrick Henry College (LOL).

Did he go on to be stupider from there? Well, he is this guy:

So he had his lawyers send a letter to his opponent for the state House, Rep. Jessica Karjala, telling her to CEASE AND DESIST from defaming poor young Master Saunders by telling people what he had said!

The letter is all "NUH UH HE NEVER SAID only millionaires should be able to vote! He only said the founders had been right to only let rich people vote, in response to a question about Congress being full of people with $1 million plus!"

It is a very good lawyer letter! It also demands Rep. Karjala send a letter to EVERY PERSON she may have spoken to, apologizing for being a big old liarpants who defamed young Saunders so maliciously, with the gist of his words.

Saunders now promises not to sue, or something, but he is still being a whiny bitch about it and threatening to put complaints on Karjala's permanent record, because have you seen him?