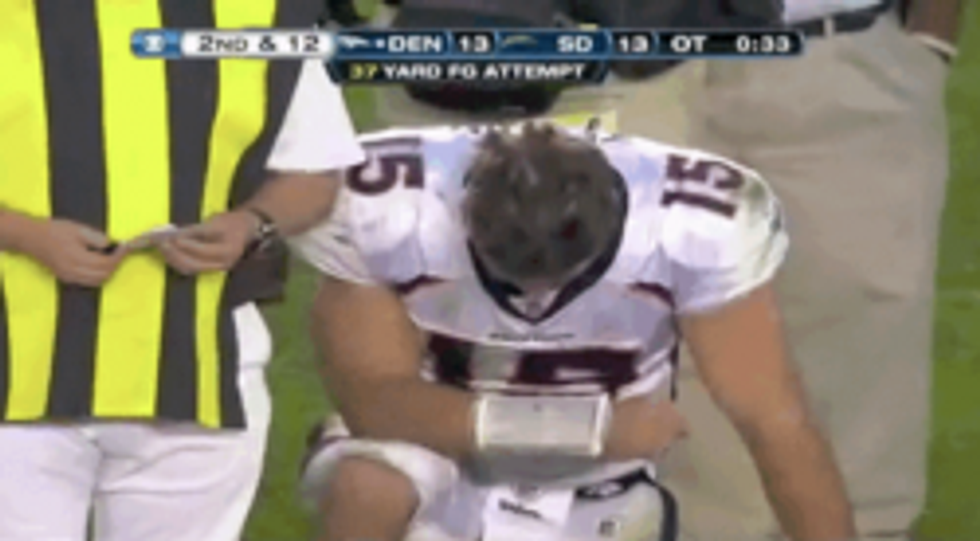 Occupiers in both Philadelphia and Los Angeles defied eviction notices last night. The reluctance to evict in Los Angeles may be due in part to the several thousand protesters who arrived in support of the encampment, andreports suggest the police were waiting for supporters to head home before commencing an eviction in earnest.

In Philadelphia, meanwhile, police did not follow through on plans to evict a mere few dozen protesters, perhaps due at least in part to the fact that Philly's police chief is a pretty stand-up guy who broadcasted a reading of the First Amendment over the police scanner when the occupation first got started.

The Arab League brought the hammer down on Syria, imposing a series of sanctions against Bashar al-Assad's regime, including a travel ban for government officials, a freeze on Syrian assets and a prohibition on dealings with Syria's central bank. Yes despite the Arab League's efforts to ensure these sanctions do not adversely affect Syria's population at large, al-Assad has reliably claimed that the Arab League's decision will harm the people he's had no problem slaughtering all by himself thank you very much.

Retailers saw record numbers over the Black Friday weekend, with a 9.1% year-over-year increase in consumer spending. Spokespeople for places that sell stuff are saying hopeful things like "American consumers have been taking a deep breath and making a decision that it’s O.K. to go shopping again," which we find a little odd, because we're more inclined to suspect that the reason reports of chaos and violence among Black Friday shoppers get a little crazier every year is that an economically depressed population is desperate to stretch its dwindling dollars as far as it can on the day its been told they'll go the farthest.

The Times runs a handy guide today on the various friends and enemies in the Republican race, featuring a sick burn from Newt Gingrich ("Moments before the start of a recent presidential debate at Dartmouth College, Mitt Romney and Herman Cain flung open the doors to their closet-size green rooms and ran into Newt Gingrich. 'Oh my God,' Mr. Gingrich marveled. 'I’m looking at the ticket right now.' Then he went in for the kill. 'I just don’t know how you’re going to feel about being vice president, Governor Romney,' Mr. Gingrich deadpanned.") as well as what we suspect must be the first time (and, hopefully, the last?) that the Grey Lady has printed the word "frenemy."

Don't miss this bombshell story from Bloomberg on how bank bailouts produced a previously undisclosed $13 billion (with a 'b') in income. Also of note is Felix Salmon's follow-up post on lenders of last resort and how Europe's lack of a central backstop alters their debt crisis.

That teenager who hurt Kansas Governor Sam Brownback's feelings over the weekend is refusing to apologize, and like all hard-hitting journalism should be doing, Politico was quick to point out that the tweet has been a windfall for Emma Sullivan, landing her a 5000% increase in followers. [READ MORE AT GIFZETTE]