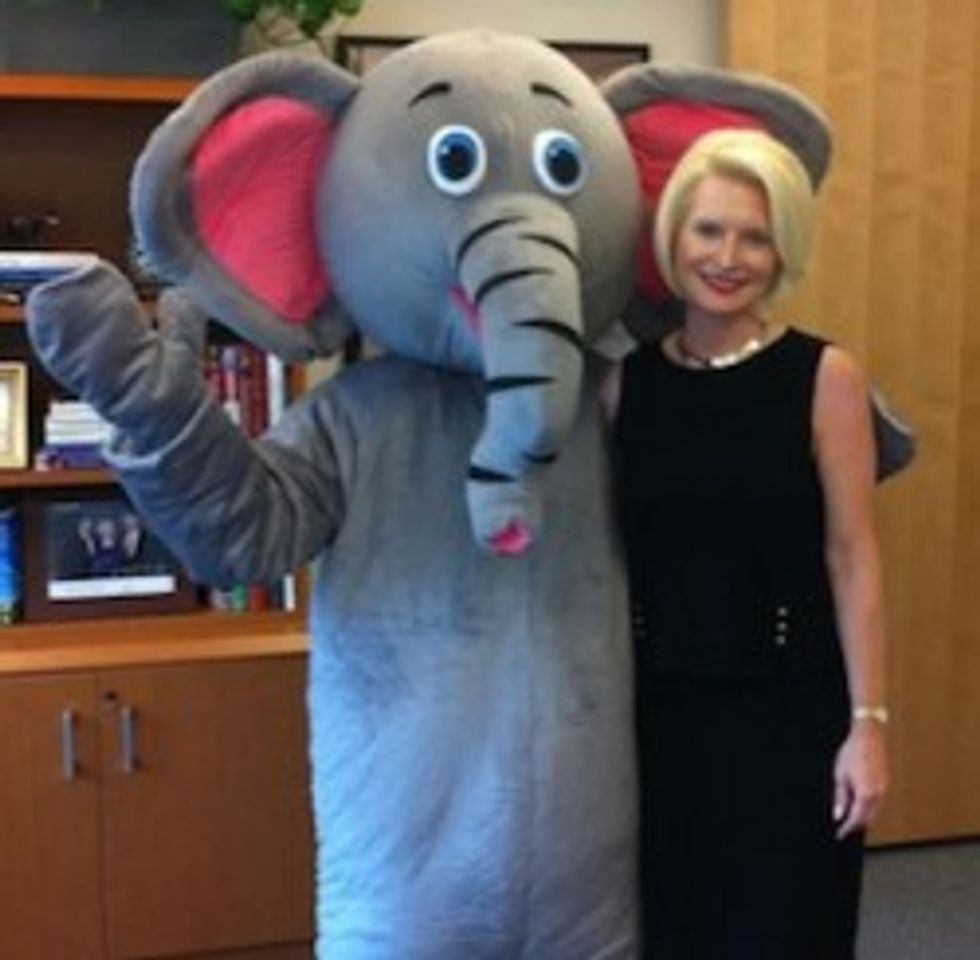 Herman Cain is the big loser of a newGOP primary poll that he won, because he is an awful inarticulate sex creep slob who got only 18% support, which is a few percentage points less than the last time one of these dumb polls came out six seconds ago, so it is Over For Him. Time to scroll down the poll results to find a new "winner" liked by fewer than 1 in 5 Republicans for the media to obsessively discuss! Hm... Mitt Romney came in second with 15%, but nope, he is still irredeemably boring. But, wait, oh look, Newt Gingrich actually tied with Mittens! So Newt Gingrich is your new "It" turd in the GOP primary field this week, Newt the cancerous wife-divorcing proven serial cheater sex fiend, because Herman Cain now has a "woman voter support problem."

From the CBS News poll:

All the assault/harassment allegations so far against Cain are from the late nineties, i.e. more or less concurrent with the time when Newt Gingrich got busy behind his wife's back schtupping the boggle-eyed congressional staffer who is now his wife, which means Newt Gingrich is laughing his ass off right now. [CBS News]