Nice Georgia Elementary School Giving All Its Children The Gift Of Jesus, Hooray! 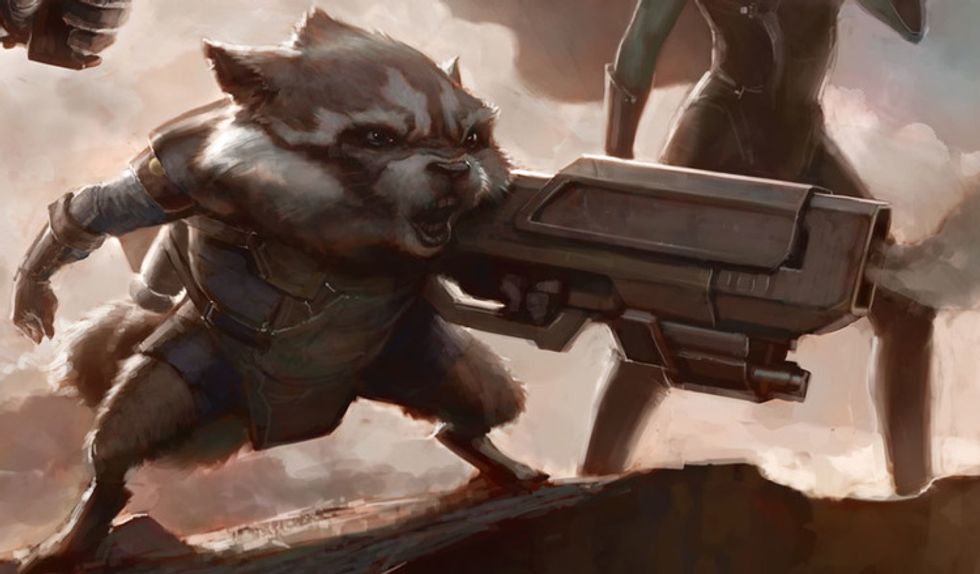 A Georgia elementary school is doing something innovative for its students -- no, silly, it's not trying innovative methods for teaching math or getting kids excited about science. Instead, it's inviting the Gideons into the school library and having kids line up to get their very own Bibles, which are apparently in such short supply in Georgia that volunteers are needed to hand them out in public schools. But hey, at least they're promoting literacy by taking the kids to the library, maybe.

WXIA TV reports that Cartersville, Georgia, mom Jessica Greene was surprised and a little annoyed when her fifth-grader came home with a free Bible from school, prompting the teevee station to create a new legal principle, saying the incident left Ms. Greene "concerned about the separation of church and school." We look forward to the inevitable deleted comment pointing out that Separation of Church and School isn't in the Constitution.

Greene's son, Leo Butler, says that his class was told that volunteers would be handing out Bibles, and then the class was escorted to the school library, where they lined up to get their doses of holiness. Kids didn't have to take a Bible, but they had to stay in the library while the good children got theirs.

Leo took a Bible. The next day his mom made him return it. She says she considers herself a Christian, but does not believe Bibles have a place in school.

"I was just shocked the school system would do that. I tried to contact the superintendent, but he has not returned my calls," Greene said.

And of course, when Greene griped about the Bible giveaway on the school's Facebook page -- which now, like Wonkette, does not allow comments -- she got a healthy dose of Christian love (and understanding of How America Works):

“Some of the last comments I got before it was taken down from the page were, ‘You’re outnumbered here,’” Greene said.

The Gideons are permitted to offer Bibles to students who wish to pick them up. It is strictly voluntary and the library was the location where students could pick one up; out librarian did not give them out. We appreciate your input. If you have further concerns, please contact administration during school hours. Thank you!

That's the only comment that school administrators have made so far -- they're not answering requests from the TV station for clarification, and Yr Dok Zoom has not yet heard back in reply to messages we left with the school district and Cloverleaf Elementary, asking if other groups would be allowed to distribute religious literature as well. After all, when the Gideons left Bibles in cabins at Georgia parks, the state agency in charge allowed atheist groups to leave anti-religious texts as a counterpoint.

Maybe the same could work for the schools in Bartow County. We're thinking this looks like a job for our favorite Establishment Clause trolls, the Satanic Temple.