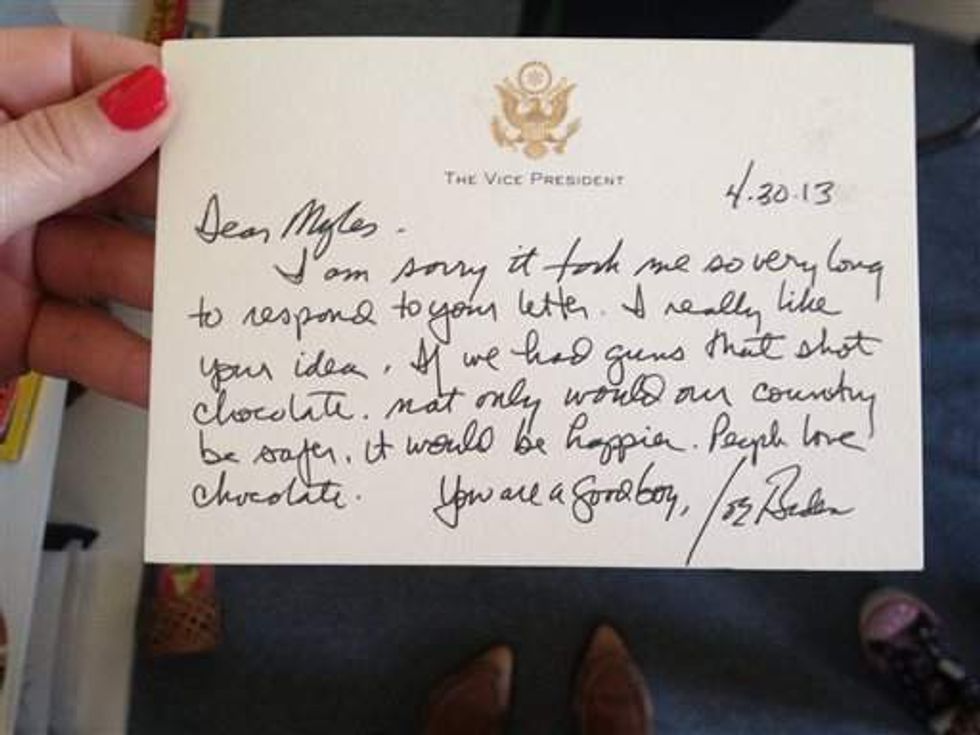 Hey friends! Have you been fighting with your fellow commenters, and all your Twitter friends, and every other liberal in the universe over whether ERIC HOLDER NEEDS TO FUCKING GO, or whether if you say the president did a bad thing then you are dumb worse than Mitch McConnell, or whether ERIC HOLDER HAS BEEN A MESS ON TRANSPARENCY FROM THE BEGINNING, or whether saying Eric Holder did a bad thing makes you a naive idiot who is worse than Glenn Greenwald, or whether SERIOUSLY ERIC HOLDER, or whether if Obama does it that makes it perfect and who gets mad over a little bitty subpoena and why do you love people leaking classified information are you for terrorism?, or whether "oh now just because it is happening to journalists now the journalists decide to cover it," or whether YES THAT'S RIGHT SO? This is called "infighting," and it is what Democrats used to do, and we all thought we would get to see the Republicans do it this time because it is hilarious how bad Eric Cantor wants to murder John Boehner, but instead John Boehner just went "oh I am no longer a big business country club Republican I will sell out the debt ceiling for two martoonis IMA TEABAGGER NOW SUCKA," and it is the Democrats who are fighting and we are back to normal.

So let's take a moment to remember what we all agree on:

A) WE STILL LOVE OBAMA AND WE CAN SAY HE DID A BAD THING AND STILL LOVE HIM JESUS CHRIST.

We like this letter because it ends "You are a good boy."

THAT IS SO NICE. TELLING LITTLE BOYS THAT THEY ARE GOOD BOYS IS THE BEST! We are going to tell everyone, for the rest of the day, that they are good. NO MATTER IF THEY ARE OR NOT.