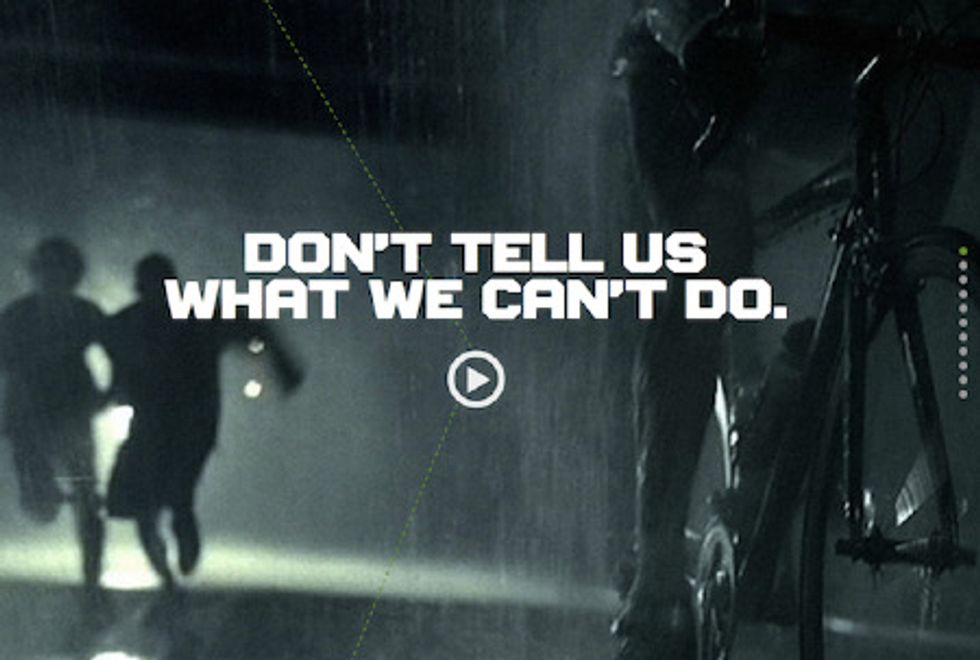 Nice local economy you have there, Oregon. Wouldn't want anything to happen to it would you? Good, then you'll surely trade us billions of dollars in tax revenue, for, say, 500 jobs. Isn't that a sweet deal? Sure it is, it's a great deal:

Under pressure from Nike, Governor John Kitzhaber took the extraordinary step Monday of summoning lawmakers for a hurry-up special session to give the giant sportswear company greater tax certainty. Doing so, Kitzhaber said, would spark a big expansion by Nike in Oregon. It's unclear where the company plans to grow, but construction alone would tally $440 million, he said.

"Under pressure from [corporation], the elected representative of [given group or constituency] summoned a meeting like a fire had been lit under his ass to MAKE SURE he could meet [unstated demands] of [corporation] according to [unspecified] time table to provide [financial incentives] in exchange for [some vague thing corporation hasn't defined or committed to]." Also, "tax certainty" is usually a euphemism for "not paying any taxes," but you probably already knew that.

Anyway, in exchange for "tax certainty," Nike thinks that it might -- just might -- be able to let Oregon hang on to about 500 jobs and spend enough money to maybe create 11,500 other jobs, but they can't promise anything, so hurry up and create some "tax certainty" for them, OK?

On Monday, Nike committed to spending at least $150 million and creating at least 500 jobs in Oregon -- if the Legislature approves a tax-guarantee bill [known as] the "single-sales factor," in which companies are taxed only on in-state sales

"To me, that's an easy call," Kitzhaber said.

To be FAIR, Nike really really needs the money, OK? It's only ranked 136 on the Fortune 500 list , and FY revenues in 2011 were only up 10%. So clearly they need this tax break more than the people of Oregon need, say, to deal with a decade of projected budget deficits. The people of Oregon will just have to make difficult choices, that's all, and decide which government services they can do without so that their corporate overlords can operate in an environment of "tax certainty."

We should try that one day, wouldn't that be fun? As in, "hello [corporate overlord], we can no longer purchase any of your goods or services because we need wage certainty. Will you call an emergency hurry-up meeting with [elected official] to pass a bill guaranteeing wage certainty? After all, that's a nice company you have. Wouldn't want anything to happen to it...would you?"