NJ GOP Candidate Not Sorry For Tweeting About Whores 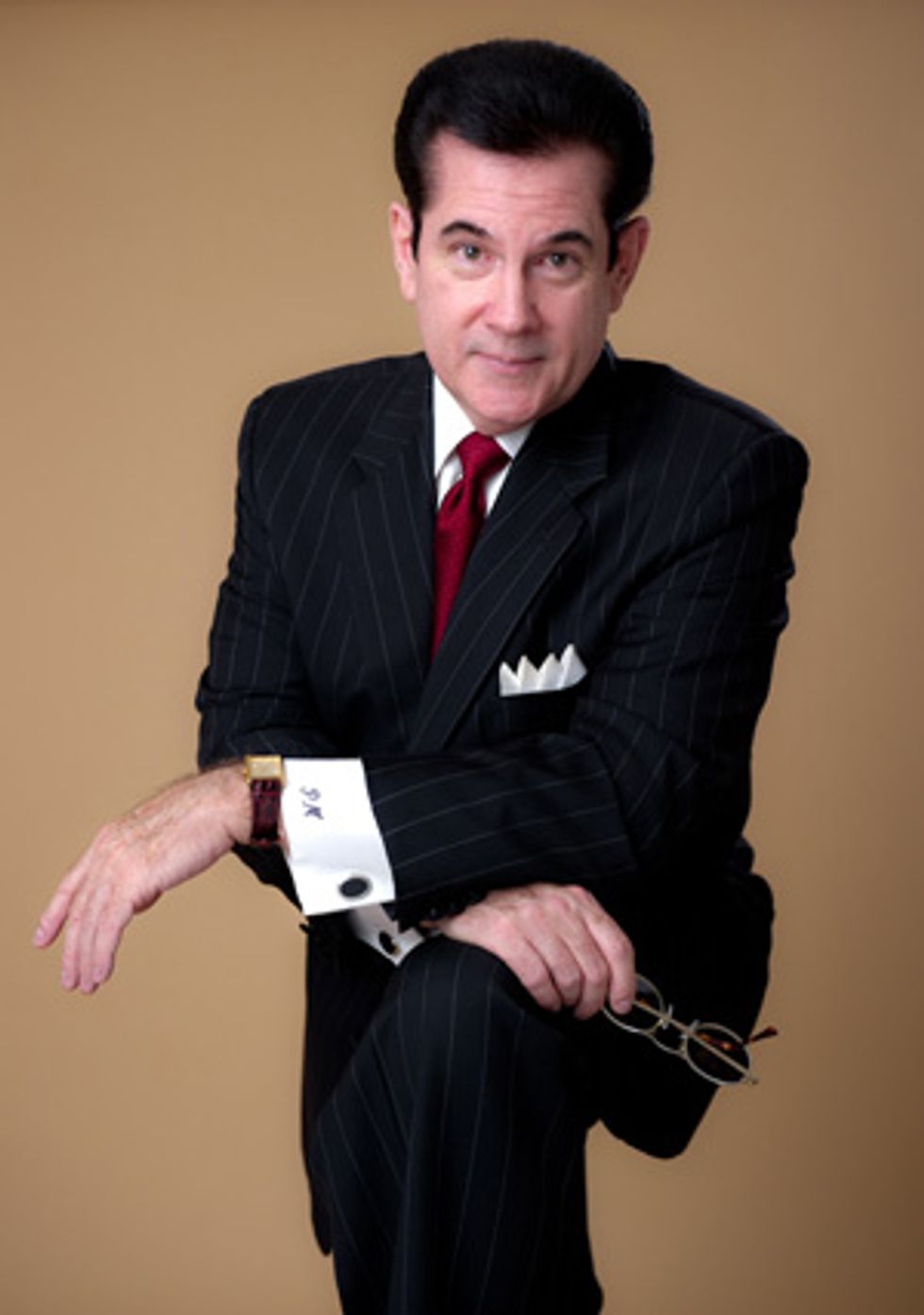 World's best lover New Jersey GOP state Senate candidate Phil Mitsch has some hot relationship tipson Twitter for the ladies, oh yeah: "Women, you increase your odds of keeping your men by being faithful, a lady in the living room and a whore in the bedroom." BAM. You like that? Yeah, you do. And that's just a taste of your "constituent services" to come (heh)! And to all the Democratic and Republican state leaders who keep calling on him to quit the race -- he won't apologize, because you just don't know good advice when you hear it.

From the Philadelphia Inquirer:

"That's a great tip," Mitsch had said Wednesday in a meeting with the Inquirer's Editorial Board. "That shows the utmost respect for women.... What I was trying to say to men was, 'Men, look, if you got to go out and play around and you can't be honest with a woman and respect her, then you're better off just doing pay, play and get the 'F' away."

Come on, New Jersey, he went through like eight cocktail napkins working on that last rhyme. Just elect him already, for comedy. [Philadelphia Inquirer via Wonkette operative "Matt S."]