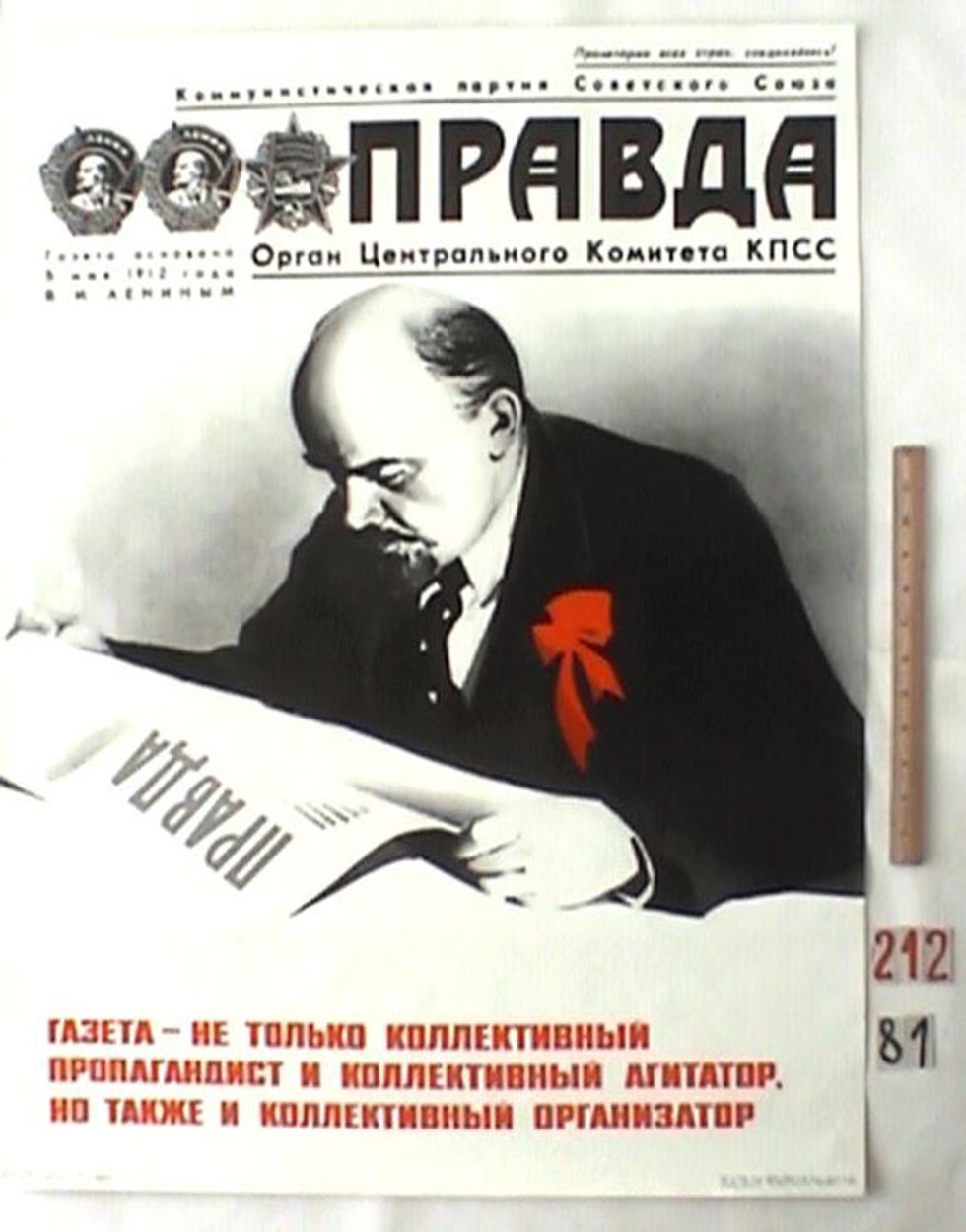 Adding to the evidence that George W. Bush was recently replaced by a hologram, the White House didn't allow still photographers in the room where Bush read his surge speech Wednesday.

As a result, all the fancy newspapers were reduced to the same techniques we generally rely upon: a screen grab from some crappy video. AP and Reuters turned down the publicity still released by the White House, proving once again how much these news agencies hate America's freedoms.

But the Washington Post just went with the handout, because the WaPo's just our own little version of PRAVDA.