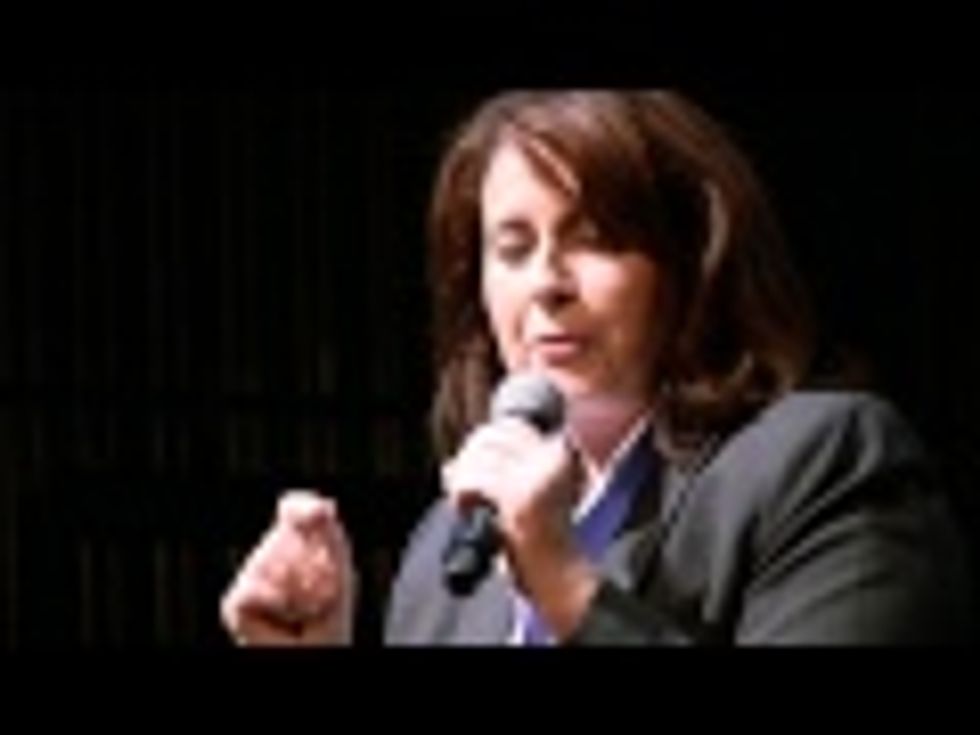 ST. PAUL, Minn. Michael Brodkorb is an unemployed worker who is carrying a heavy burden like so many others during these challenging economic times. After losing his job, he filed for unemployment. Every day he waited at the mailbox, hoping this would be the day he could turn his lights back on. Then it happened. An envelope from the state arrived! It was about his unemployment. His claim was rejected. Is Minnesota unfairly rejecting hard working Americans’ right to benefits? Is this typical ‘you forgot to cross a ‘t’ bullshit? Or could it be the former Republican Senate staffer proudly announced was plowing his former boss Senate Majority Leader Amy Koch? The answer is still a mystery, butdetails are to come and come hard.

The unemployment process is private until an appeal is presented. Appeals are public, so very little detail has been revealed. Brodkorb has retained an attorney, Phil Villaume. Brodkorb has been preparing to sue the Senate for gender discrimination and he wants his unemployment check. Brodkorb is referring all questions to his lawyer.

"Since Mr. Brodkorb was unlawfully terminated at a public restaurant, representatives in the Minnesota Senate and others in state government have continually violated his privacy rights afforded to him as a state employee. The unauthorized release of private information related to his former employment with the Minnesota Senate only adds to legal complications with the state of Minnesota."

Cal Ludeman, the secretary of the Minnesota Senate and top operations officer in Senate, confirmed that Brodkorb's application for unemployment benefits was turned down. He is also the one who fired Brodkorb.

"He's appealing the decision. That's a Department of Employment and Economic Development decision. We didn't have anything to do with that."

The Employment and Economic Development department isn’t talking either.

This all started when Brodkorb was fired in December after Amy Koch unexpectedly stepped down as Senate Majority Leader. The day after Amy Koch stepped down, Brodkorb made it known he had an affair with the senator. Senator Koch has learned the important lesson that ‘loose lips sinks ships’ and has chosen to spend more time with her family and less time with Brodkorb’s penis.

"These have been very difficult times, but I am taking it day by day. I just want to put my head down and pull the wagon."

Koch said she will return to the Legislature when the session convenes on Tuesday, but does not see a high-profile role for herself this session.

Brodkrob suspects he was dismissed because he had an affair with Koch and is seeking at least $500,000 in damages. Brodkorb alleges that there are instances of female staffers who have sex with their male bosses and it goes overlooked. When asked about the possibility of a female staffer having an affair with a female boss, there was no comment; just a smile and a head nod.

To date, there is no explanation into why Brodkorb's unemployment application was rejected. State employees are always taught to look for the words ‘tapping senator ass’ and red-flag those claims which may be the reason why.

Brodkorb has a hearing scheduled on his unemployment claim on Thursday which may reveal a great deal of information about how he brought Koch to her knees. Due to the public information that will be revealed by Brodkorb, it will most likely provide a glimpse on the extent his penis and bank account was traumatized by this whole situation. [MinnesotaPublicRadio]