Nobody Famous Wants To Run For Senate 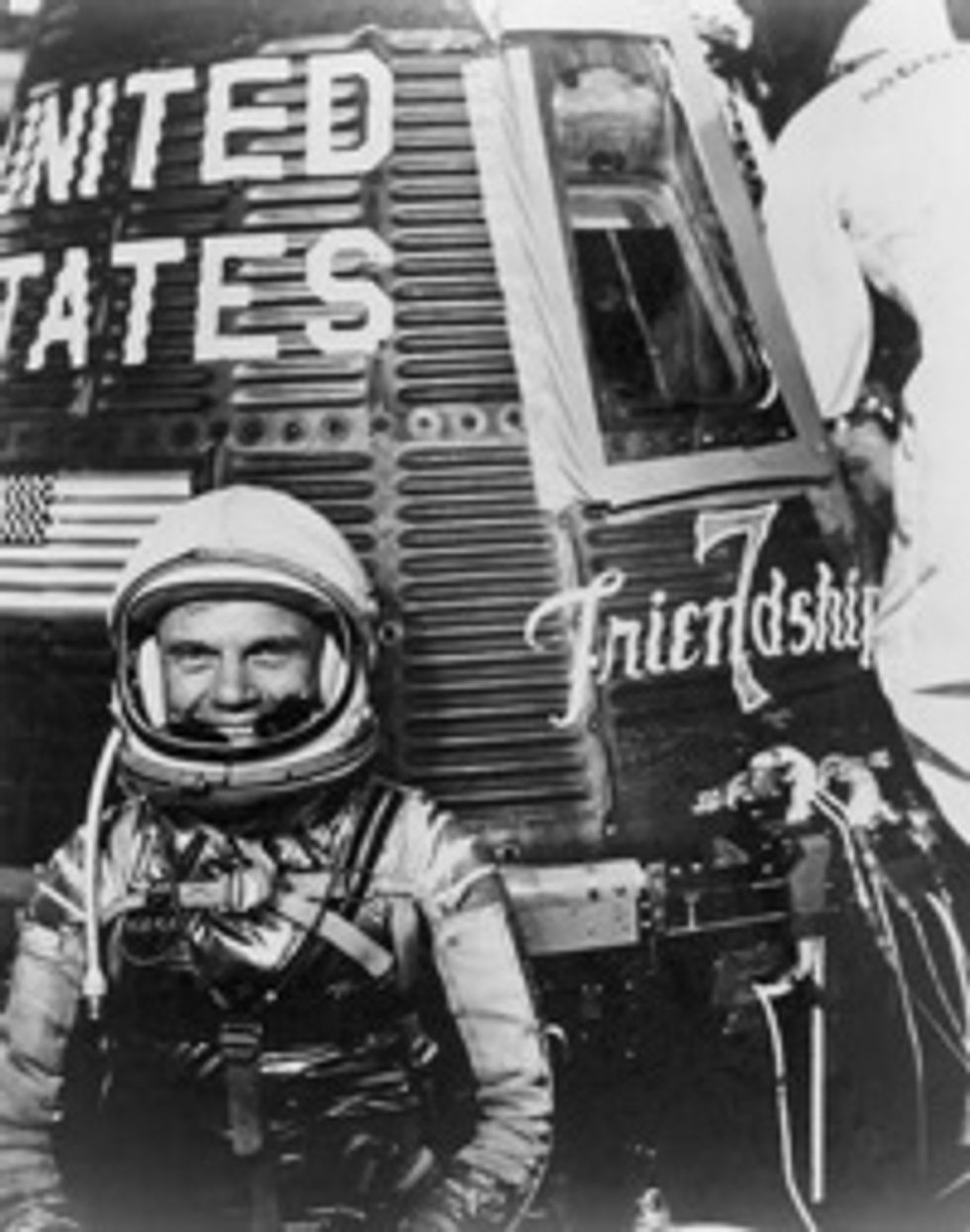 Back before Larry Craig ruined it for everyone, being a senator wascool. You got to hang out with famous Washington hookers and drink single-malt scotch in smoky underground caves with Helen Thomas! But now the Senate is just a disgraceful purgatory for closeted homosexuals who are too young to retire and too old to go on "Dancing with the Stars." Plus, as Al Franken has discovered, there's all that hassle associated with getting elected, or, as Caroline Kennedy/Roland Burris/your mom can attest, the hassle of getting appointed. That's why it appears that two fairly famous people who had sort of hinted at a Senate run will probably not run after all.

First, Jeb Bush, the Florida guy who was supposed to be President until a comical last-minute switcheroo landed his halfwit brother in the seat:

Republican excitement over the prospect of Jeb Bush running for U.S. Senate has given way to increasing speculation that the former governor will stay out of the race. [...] Bush may conclude after completing his methodical review process that there are other ways he can help rebuild the GOP besides a Senate career that would take a toll on his consulting business and be difficult for his family.

Well, whatever, there's no avoiding having another Bush as president. It's just fate! So it doesn't really matter if he mopes around the Senate for a few years or not.

Next up, the yellow-haired spaz Chris Matthews:

Jim Matthews was left with that strong impression after speaking with the MSNBC host when he returned from a two-week vacation in Jamaica.

"There's no hint of him running for office," Jim Matthews told PolitickerPA.com in an interview Monday. "That's 1,000 percent true."

Brother would be 'stunned beyond words' if Chris Matthews ran for Senate [PolitickerPA.com]