Norm Coleman Is An Exiled Hobo With No Phone 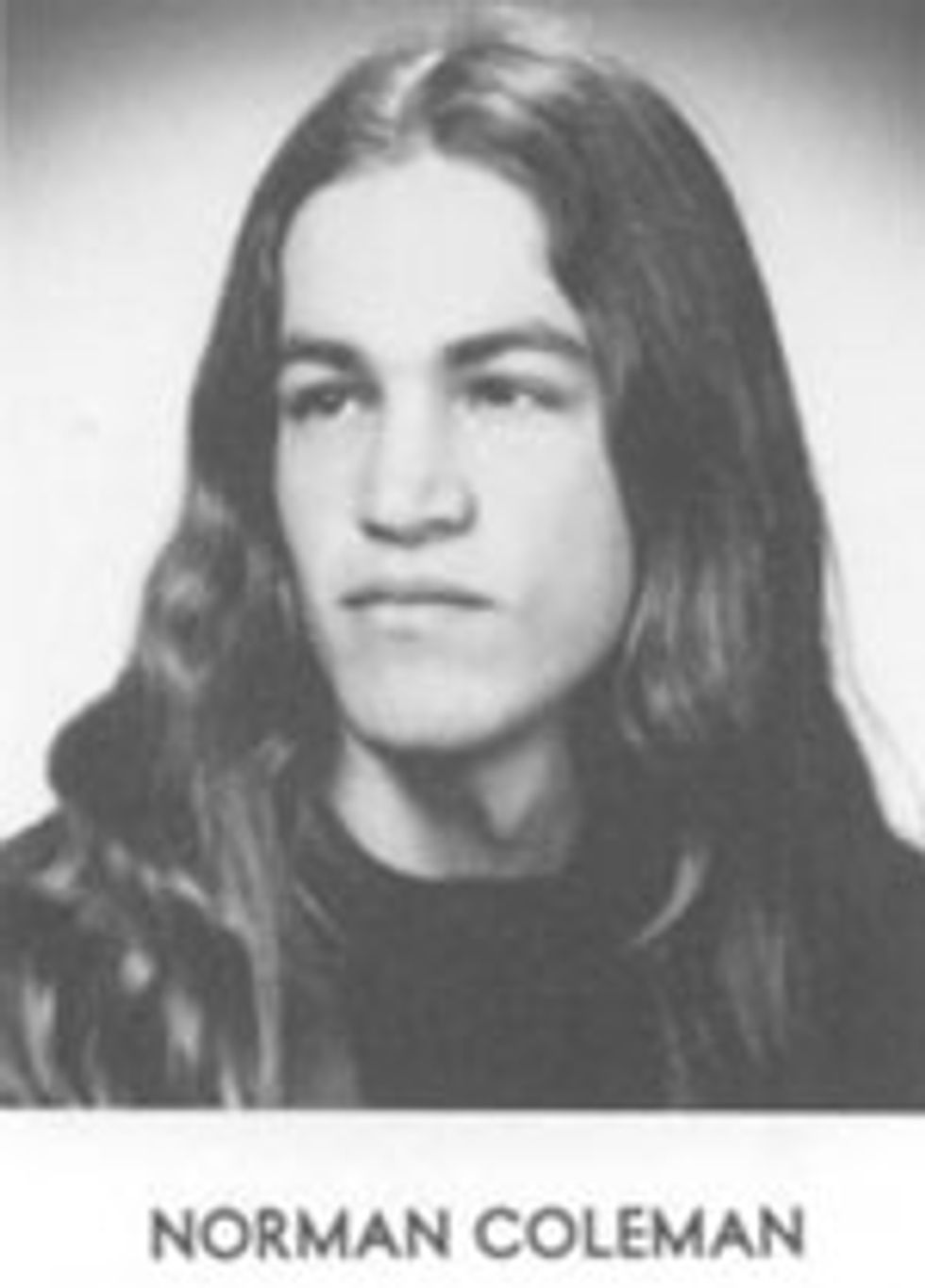 Norm Coleman is the apparent loser of a thirty-year war in Minnesota against theunfairly diapered comedian Al Franken. Coleman does not believe he has lost, though, so Democrats are doing their best to drive that message home by totally fucking with him in a million petty little ways.

First, they took him out of the Senate phone book, ZING. Mean old Dianne Feinstein says he'll be locked out of his offices in the Hart Senate Office building forever. Even his own Web site has dumped him, which means his Web site is a Democrat. Truly, this is the saddest day for Norm Coleman since his wife hologrammed in from another city and told him to take out the trash.