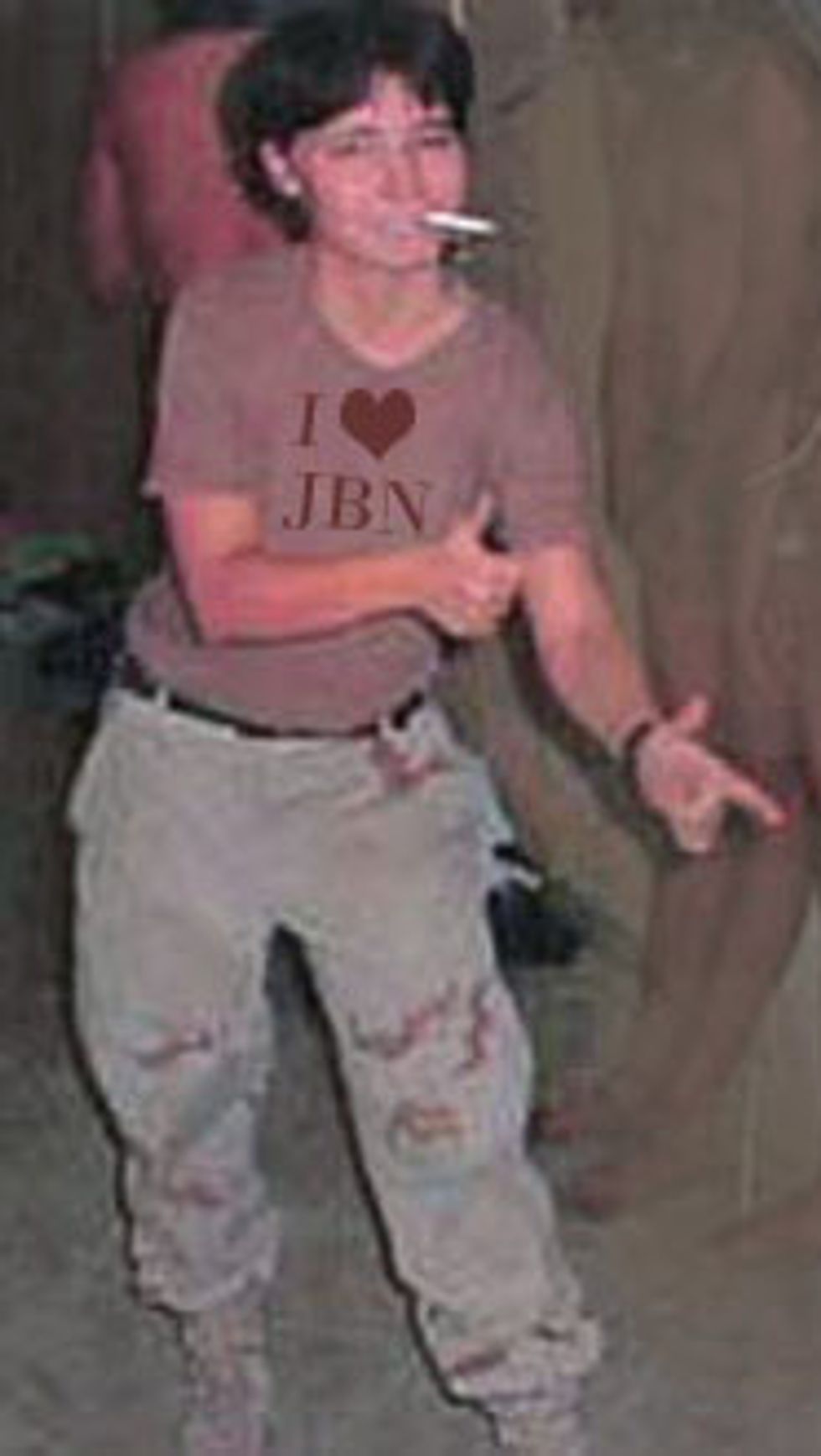 So sometimes, when you can't sleep, you watchLockup on MSNBC at 3 a.m., and you think, "Wow, those guards deal with so much, it's so good that they are so upstanding and not like the evil ones in movies and such." But sometimes... they are. Not on television, of course, but, surprisingly, down in North Carolina, where everything is usually so peaceful and just. A prison warden has been suspended while the state investigates accusations that guards forced inmates to, among other things, rub hot sauce on their private parts, just for giggles. Because hey, What good is being entrusted with the livelihoods of a few hundred caged convicts if you aren't allowed to season their bumholes with burny liquids?

Six inmates from the Sampson Correctional Institution sent a hand-written letter to a U.S. District Court in July reporting that guards had made them perform painful and abusive acts. The men said they were told to ingest large spoonfuls of “exotic hot sauce” and to “pull their pants down so the officers can watch them rub hot sauce on their rectums and testicles which [left] them blistered and raw for days.”

Other allegations include that the men were forced to strip and simulate sex with each other. They also report being made to grab and kiss wild snakes while working on a road crew and throw captured bunnies in to oncoming traffic.

We bolded that last part, so you would notice we were talking about people being made to throw captured bunnies in to oncoming traffic. It's the state's fault, really — if they would just privatize their prisons like everybody else, they could just blame a corporation for egregious abuses, like good Americans do.

The suspended warden's name is Lafayette Hall, and, though he does not appear to be related to buildings at NYU, George Washington University, or Virginia Commonwealth University, we should have guessed he would turn bad, from having a name that could have been every bad guy's name in every Steinbeck novel ever.

It is still unclear whether the prison system was acting on internal complaints from the inmates, or if they only bothered cracking down on the spicy testicle treatment because the inmates wrote a letter to the courts. In any case, if you see a chain gang throwing rabbits into traffic, you should probably write a letter too. [Salon]