North Carolina Rep. Renee Ellmers' Family Loves Guns So Much They Shared An AR-15 With Whoever Stole It 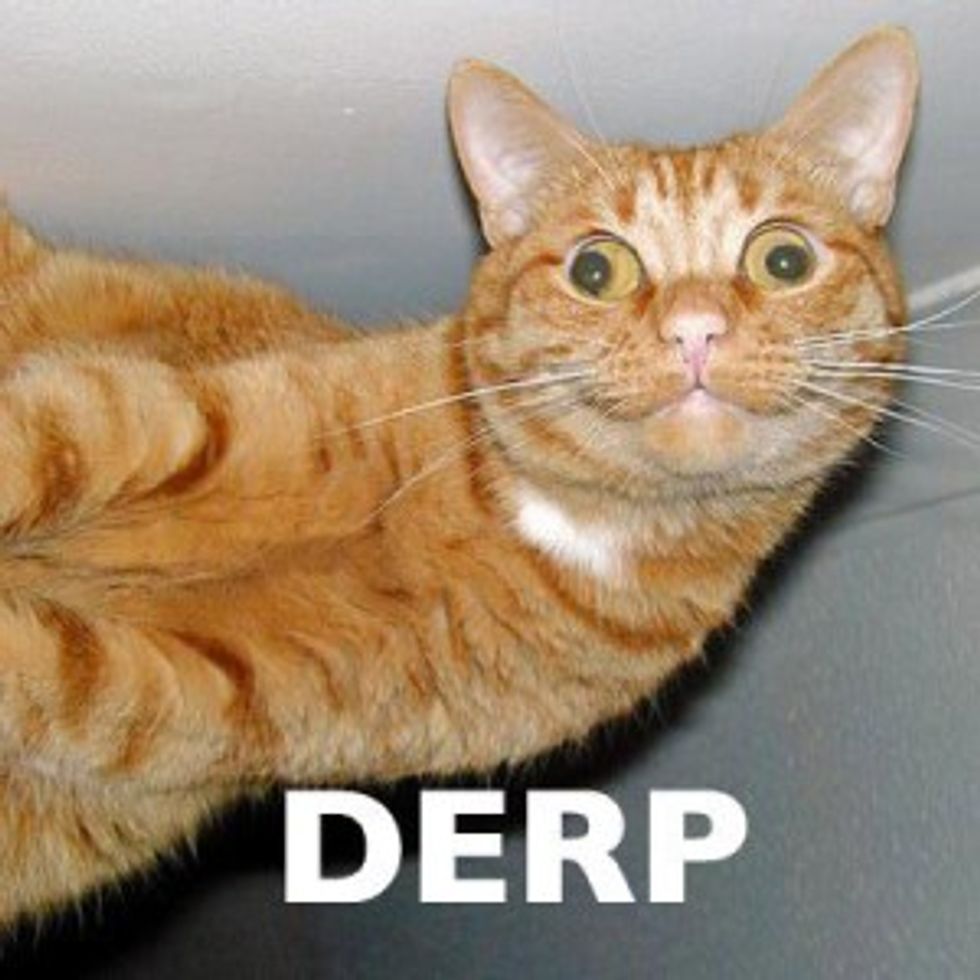 North Carolina Congressdope Renee Ellmers, who recently became aWonket Hero for her brave stance on accepting her congressional paycheck during the shutdown -- "I need my paycheck. That's the bottom line" -- has once again ascended the summit of Derp Mountain, this time in connection with an issue dear to her heart: she's a staunch supporter of responsible gun ownership for protecting your family, and her husband reported the theft of an unsecured AR-15 rifle from their home in Dunn, North Carolina last week.

The rifle, a gun case and a GPS, with a cumulative value of $1,100, were reported stolen, according to Chief J.D. Pope. Police think the theft happened on the night of Oct. 15.

It is not known whether the theft will affect her endorsement by the National Rifle Association. We doubt it. Hey, these things happen.

Thomas Doheny, Ellmers' communications director, said that the rifle belonged to Ellmers' college-aged son. Ellmers was in Washington DC at the time of the theft.

“Gun safety is of the utmost importance in their household, which is exactly why she’s so upset and doesn't understand how this happened,” Doheny said.

Well, you see, how it happened is that the gun was left leaning against the gun safe in an unlocked garage, because they were going to come back and lock it up later, they really were. That's pretty much how it happened.

The police report didn't say whether the gun was loaded or whether any ammunition was stolen as well. No big whoop; there's plenty of .223 ammo out there for everyone. Police say that unless the gun was taken by a minor, its being left unsecured isn't likely to have violated any state or federal laws. After all, laws requiring that guns be kept locked up would be tyrannical.

Gawker notes that Ellmers' website explains that the gun is good, the criminal is bad, and gun owners should be trusted to take good care of their freedom-preserving devices:

Although she believes that gun owners must be responsible for the use and care of their guns, she does not want to see law-abiding gun owners penalized for the actions of criminals. It has become far too easy to place blame on guns, and their accessibility, rather than the criminals themselves.

Still, we shouldn't get too worked up about this. Who's to say that, when the government turns fascist, the person who stole the Ellmers family's AR-15 won't become a freedom fighter and take out some jackbooted federal thugs?

[News & Observer via Gawker, from the tipline]