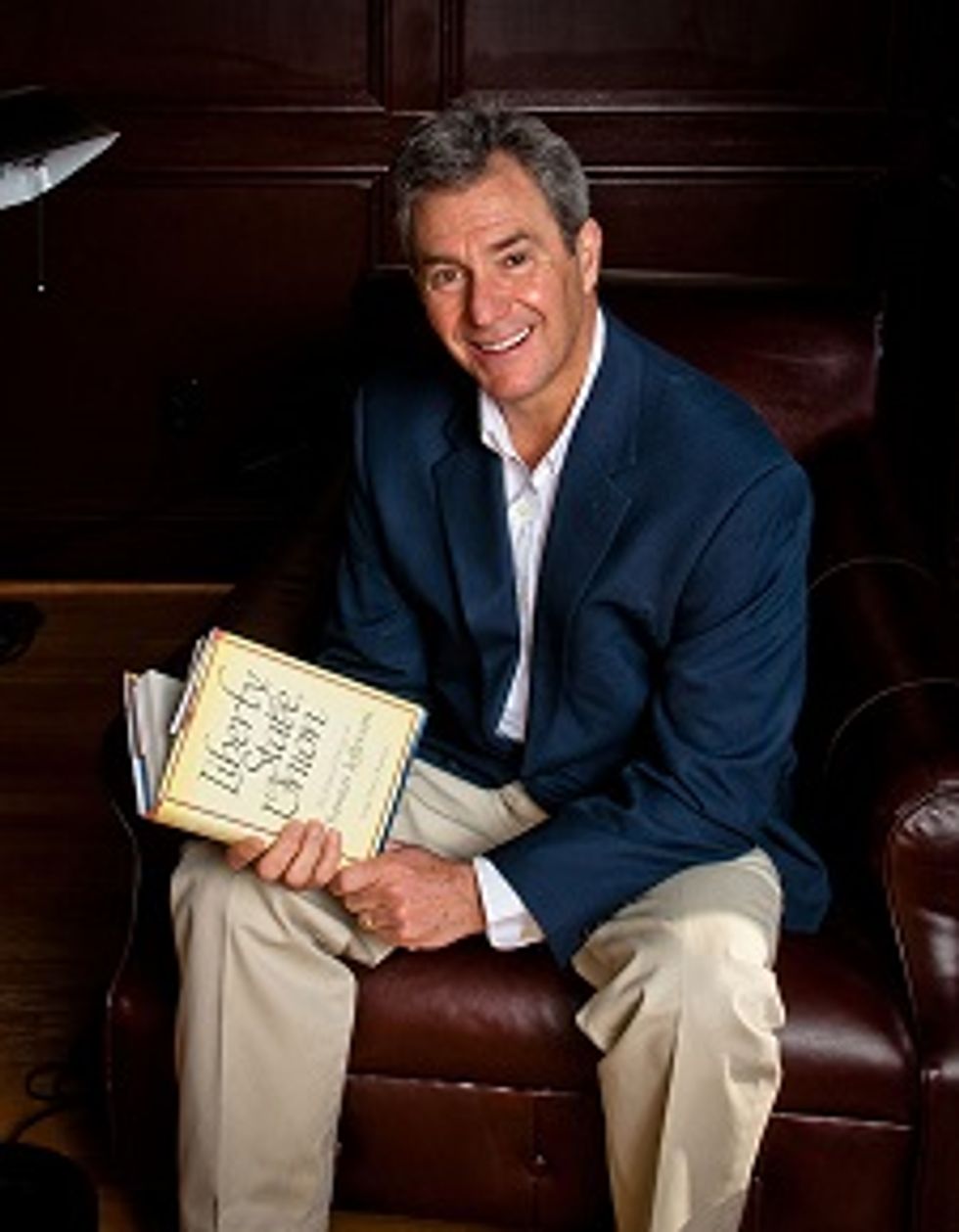 It is not often that we ask you terrible people to do much besides laugh at our jokes andgive us all of your monies. But now we need your help, or at least the help of our readers who live in North Carolina, the (remarkably) less crazy Carolina. We need you to register as Republicans before next Tuesday so you can vote in the GOP Senate primary for crazypants Tea Party candidate Greg Brannon.

Have you people outside North Carolina not heard of Crazypants Greg Brannon? Our friends at Buzzfeed and Mother Jones have been tracking him like Marlin Perkins tracking a snow leopard through a Siberian forest and hoo boy, of all the wingnuts who have come oozing out of the primordial swamp that is the Tea Party, this guy might be the wingnuttiest. He could out-nutty Paul “Science is lies from the pit of hell” Broun. He could make Christine O’Donnell look like Madeline Albright. He could … you get the idea.

Brannon is a Tea Party activist who has apparently read nothing but John Birch Society newsletters and InfoWars for most of his adult life, resulting in beliefs that are, um, totally whacked-out, poop-brained, Dennis-Hopper-on-meth crazy awesome. Like, such as...

To win the nomination outright on Tuesday, one of the eight candidates in the primary needs at least 40% of the vote. If no one gets that much, the top two finishers go on to a runoff on July 15. As of Tuesday, a poll showed North Carolina House Speaker and favored establishment candidate Thom Tillis at 46% while Brannon was second with 20%.

People, this is unacceptable! Greg Brannon is a gold mine of crazy, and we could be writing hilarious posts about him for the next six months if he gets the Republican nomination! Do you want your Wonkette to have great material to work with? Then get out there and vote for Crazypants Greg Brannon. We have a feeling he won’t let us down.