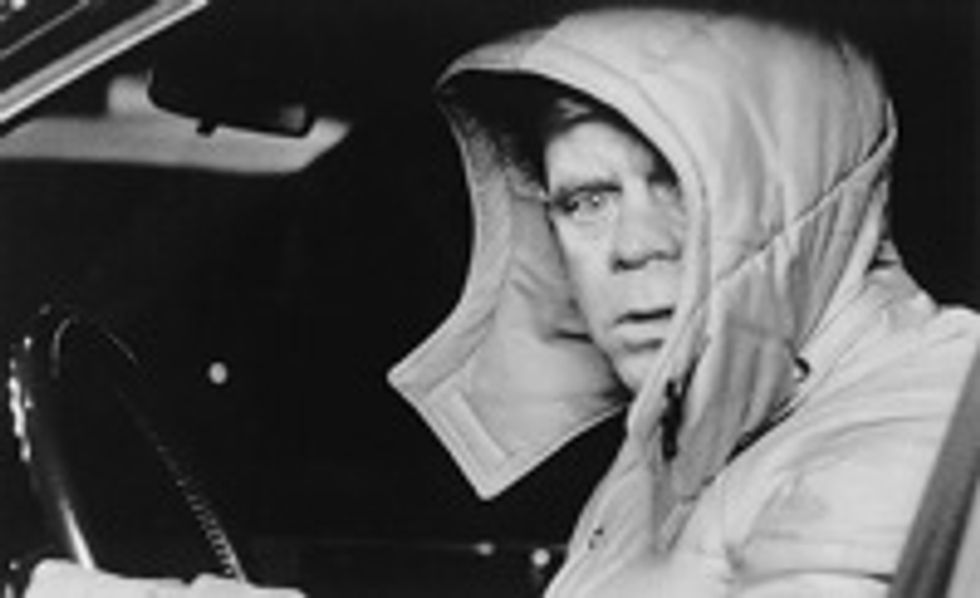 Well FINALLY we have a state we can make fun of here on the Wonkette because none of its fourteen (14) residents have time to read this dumb Web site -- they're all still busy staying employed, at actual jobs! (The recession, which loses velocity as it cools, hasnot yet crept into the snowy north.) So let's talk some shit about North Dakota while all those lamers toil at the wheel of industry. Let's see, uh, North Dakota is the Mexico of Canada! Also, all of its politicians are crooks, all two of them.

According to the esteemed statistical clearinghouse USA Today, North Dakota is the most corrupt state in the union. However, one arrives at this metric by dividing the number of political corruption convictions in the past ten years by the number of residents. Thus, low-population states with normal-sized governments are disproportionately "corrupt," as evidenced by the shameful badge of corruption affixed to neighboring South Dakota and Montana. Meanwhile, the truly corrupt states (Rhode Island, anyone?) emerge a shade better, because they never bother to arrest, or god forbid convict, their political criminals. Instead, they elect them Mayor of Providence.